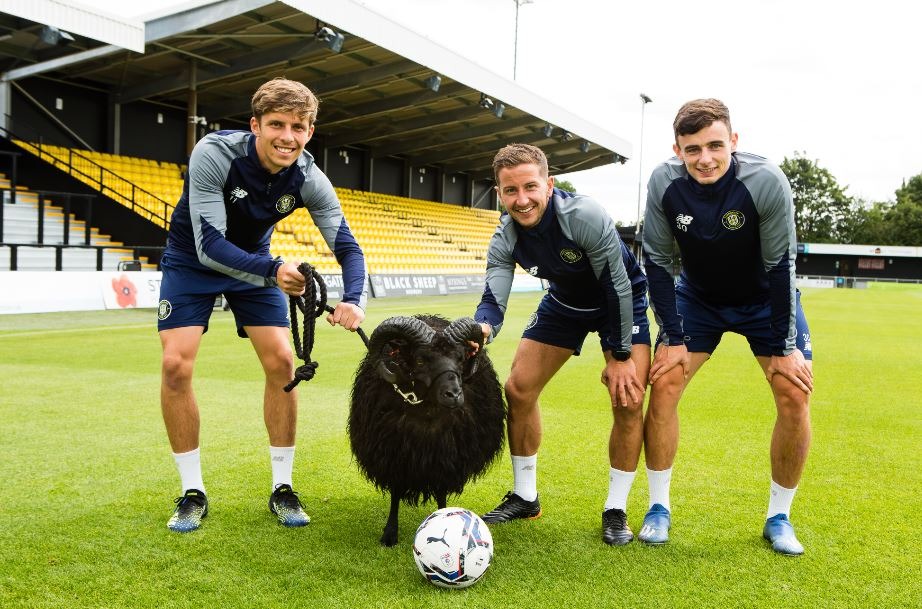 Black Sheep Brewery has announced a major new sponsorship deal with recently promoted Harrogate Town A.F.C. that will see it become the official beer of the club, as well as secure naming rights for its newly built car park terrace; the ‘Black Sheep Brewery Stand’.

The football club, led by manager Simon Weaver, won promotion to the Football League for the very first time after winning the National League Play Off final in 2020. Despite this, throughout the whole of 2021, the club’s fans have not had the chance to watch the team play a League 2 fixture in-person at the stadium due to the ongoing pandemic.

However, from Saturday 7th August that’s set to change, with “Town” hosting Rochdale, with a full capacity home crowd. It is hoped the sponsorship will help welcome fans back to the 5,021 capacity EnviroVent Stadium, with Black Sheep’s iconic Best Bitter taking pride of place as the stadium’s exclusive cask ale brand. 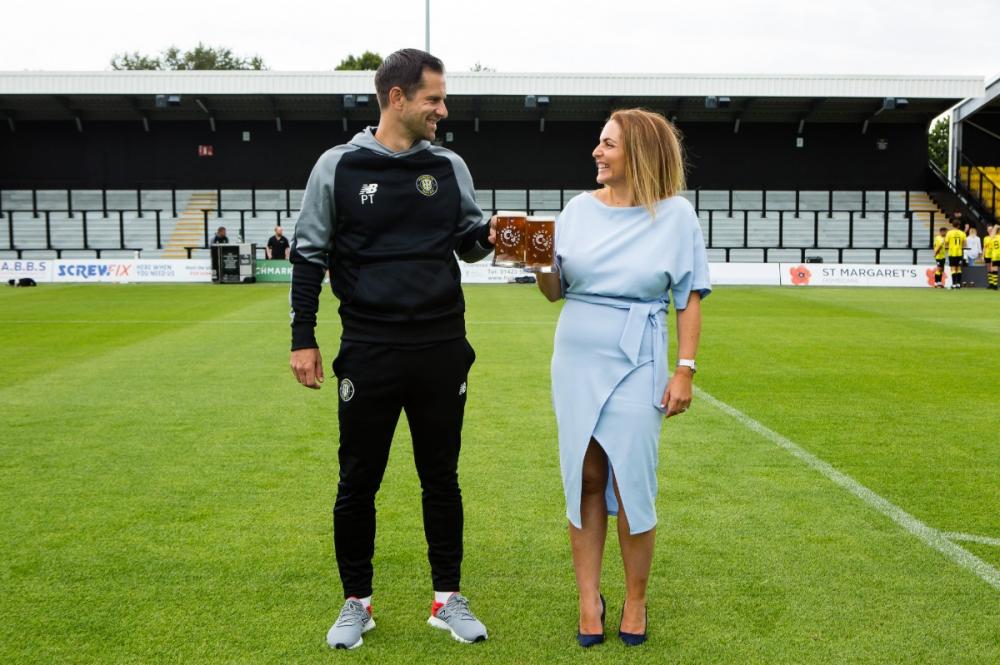 "But more than that, the sponsorship really underpins our strategy to engage meaningfully with the community in which we operate. During lockdown we saw fantastic demand for Black Sheep via our online store, both nationally, and all across North Yorkshire, and now we want to start putting something back into the communities that have supported us so passionately.”

Garry Plant, Managing Director at Harrogate Town, said: “Black Sheep is a business that does things its own way, and has a real sense of identity and provenance – just like our football club. These shared values really make this sponsorship deal a special one, and we look forward to Black Sheep helping make the Harrogate Town experience a memorable one for home and away fans”. 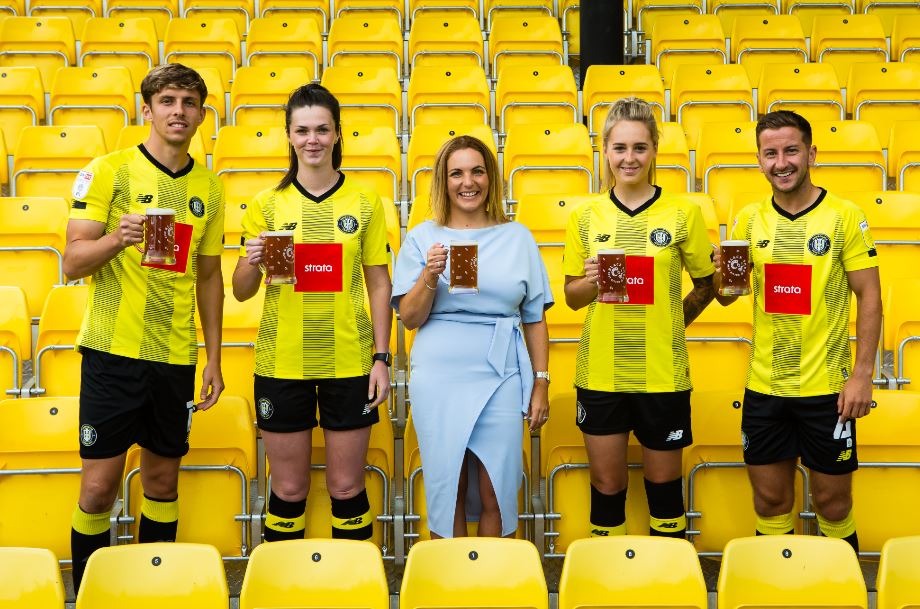 The move follow’s Black Sheep’s past and present high-profile sporting sponsorships including the Tour de Yorkshire and Yorkshire County Cricket Club, though this is the first ever time the brewer has sponsored a football club. The initial deal is for a two-year period with options to extend.