Guy Fawkes Night will be different this year, but it can still be fun. And what better opportunity to teach your children about the origins of the celebration? Former primary school teacher Catherine Lynch of education resource experts Plan Bee tells you how... 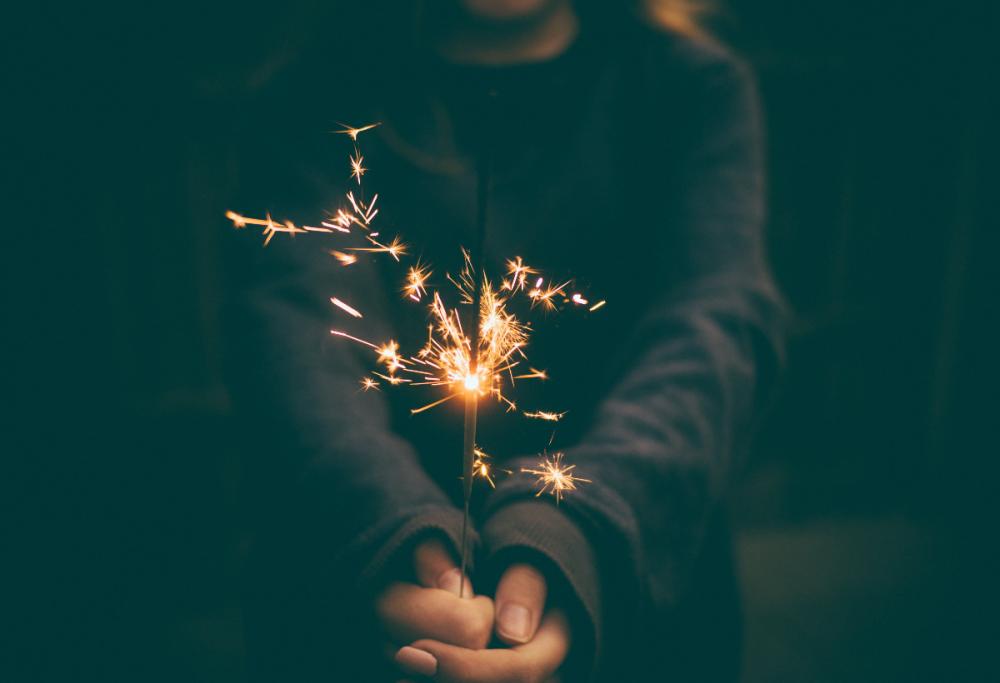 photo by Jamie Street - unsplash
It is likely that most larger bonfire night events won't be able to go ahead this year. The added restrictions from Thursday mean that garden fireworks parties are also set to be smaller. A family-only event may be low key, but if you’re lucky enough to have an outdoor space you can still have a great evening.

A couple of packets of sparklers, delicious jacket potatoes and toasted marshmallows to eat, will lift the spirits of youngsters and adults alike.

And this year is a great opportunity to make sure that your children know what this annual celebration is all about.

Bonfire Night takes place on 5th November. On this night in 1605, Guy Fawkes and his co-conspirators attempted—and failed—to blow up the Houses of Parliament.

Guy Fawkes, also known as Guido Fawkes, lived in an era when Britain was riven by terrible religious intolerance and violence between Protestants and Catholics.

It was planned that Fawkes would light the fuse, get across the Thames and then escape to Europe. However, news of the plot was leaked. On 5 November 1605, Fawkes was discovered underneath the Houses of Parliament guarding the gunpowder. He was arrested and tortured.

On 27 January, Fawkes and eight of the plotters stood trial. The jury found them all guilty and the men were killed on 31 January 1606.

For years, the failed Gunpowder Plot was marked by bonfires, special sermons and public events like the ringing of church bells. Over time, Bonfire Night has become the more commercial celebration we have today that includes firework displays, funfairs and hot food like jacket potatoes. 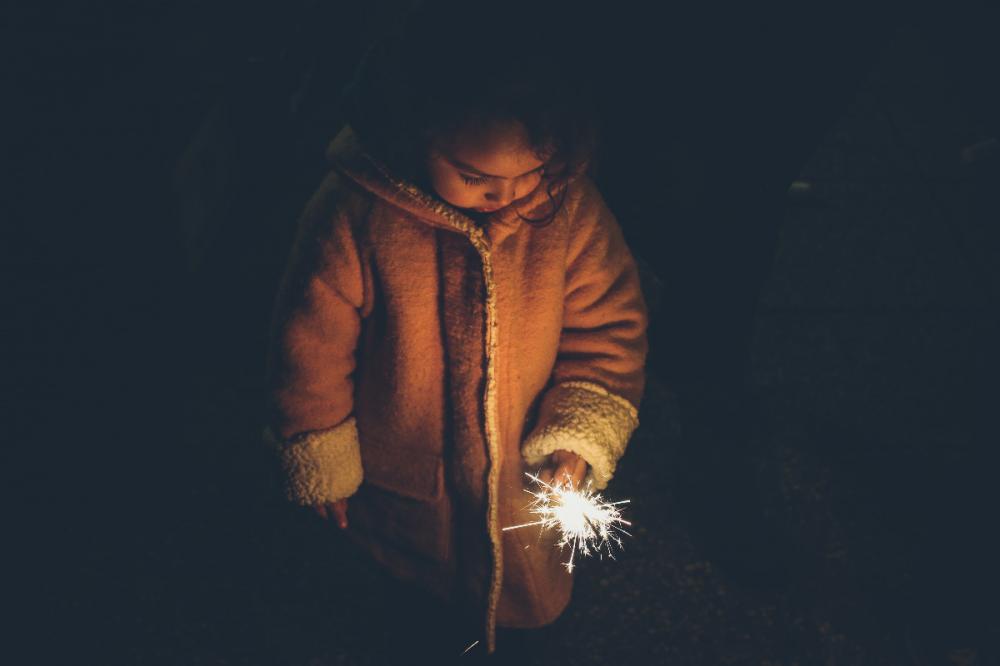 2. Guy Fawkes was Catholic. He didn’t think a Protestant monarch should rule Britain..

4. Fawkes was found with 36 barrels of gunpowder. There was enough gunpowder to reduce the Houses of Parliament to rubble.

5. An Act of Parliament named 5 November as a day of thanksgiving for the “joyful day of deliverance”. This act was in force until 1859.