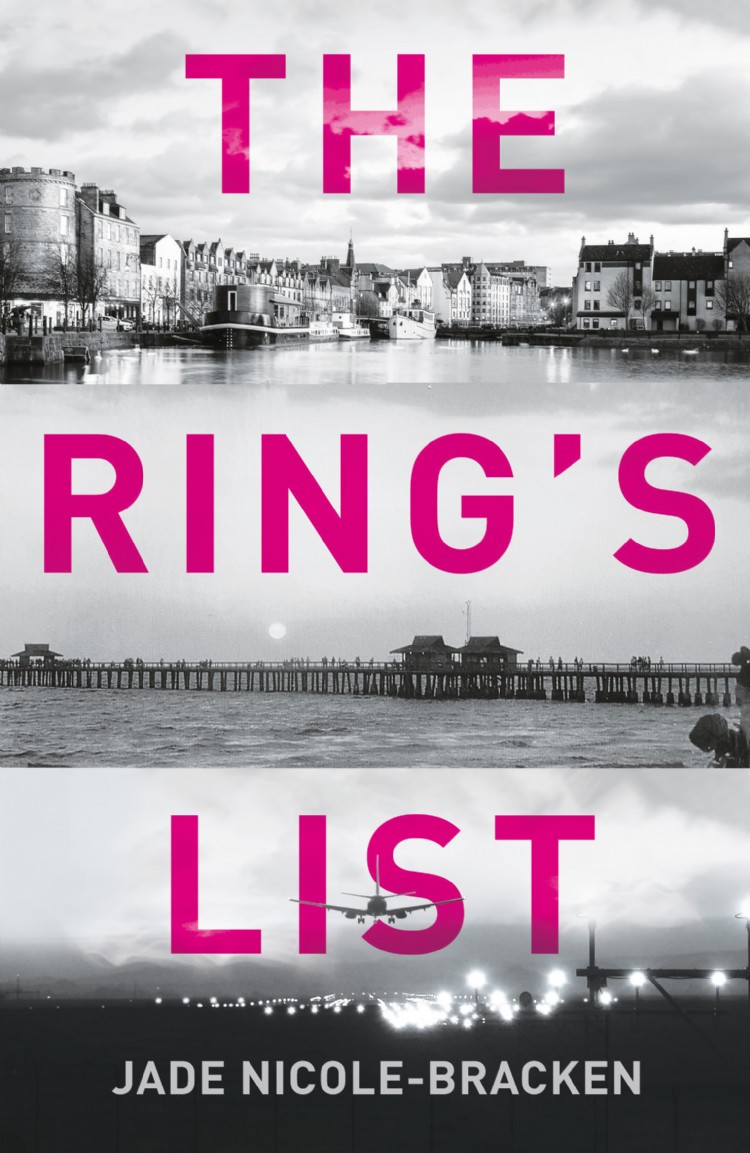 The blurb read well: having spent time in jail for a crime he did not commit, Steve Johns sets out to clear his name and to bring the real perpetrators to justice. The basic premise was solid but sadly this short, inaugural novel did not live up to expectations.

The Ring’s List centres around a crime ring of fraudsters using their social and professional positions to commit mortgage fraud. As far as I can tell, that is when a property is valued at more than it is worth in order to procure extra money from the mortgage lender. There is no sophisticated explanation of the crime committed and much is left to reader inference. Murders are referred to rather than being given the full treatment, almost as if the author did not want to dwell on them. It was unnecessary to remove the action from England to the US, just as it was unnecessary to introduce the family links between Reg, Vanessa and Penelope – the moment of discovery was implausible, and so too, the lack of maternal care from a character who, like most of the others, was merely hinted at rather than developed. Better to have stuck with the story of Steve clearing his name and bringing the villains to justice; the novel is just too brief to develop any other threads coherently.


Also by Artis-Ann ...
Review: Normal People by Sally RooneyBook Review: The Ballroom By Anna HopeBook Review: Llywelyn By Michael HillIn Memoriam: The Role Of Literature In RemembranceBook Review: Refraction By Terry Geo
The opening sentence is good: an aside suggesting there is more to the man waiting huddled in the rain and the hovering question of what he is doing there – at first implied - is rather too quickly answered. Sadly, there the thrill ends. Steve has adopted an alias to help him find a fresh start after his years in prison, but this is confusing in the opening chapters. Too often, the plot is explained in laboured narrative, rather than being allowed to unfold through the actions and interactions of the characters themselves. At the book’s conclusion, I was left wondering if I had missed some subtle hints woven in to justify the final sentence but no, it is out of the blue and incongruous, even if it is intended to convey a sense of justice – that all have been punished. Note to writer: be careful when suggesting that disability necessarily debars someone from ever having an affair again! Others might not see it in quite the same light.

The novel lacks a consistent authorial voice. Some of it is written in precise Standard English but with occasional Yorkshire dialect thrown into the narrative: ‘concurred’ and ‘owt’ in the same sentence do not help it gel. The dialogue is clumsy and needs to mirror natural speech – this is where, in more practiced hands, the use of dialect and colloquial language may have helped to develop believable characters and so create greater continuity for the reader. Mixed metaphors irritated, as did simple errors which the editor should have identified: the wrong character speaking and occasional spelling mistakes. And why the peculiar chapter numbering?

Nicole-Bracken herself recalled her father telling her, ‘Everyone has at least one book in them’. She proved him right, and with more confidence she could have developed her first foray into a far more gripping ‘story of crime and deceit’. I feel she has merely dipped her toe into the world of novel writing rather than plunging headlong into the waves – no reason not to try again, though!