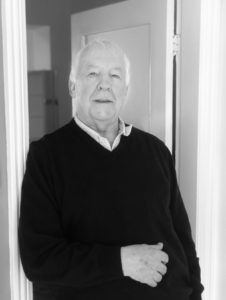 Michael Hill
This new book is pertinent to twenty first century concerns and its excellent plot will appeal to a broad range of readers. A beautiful Welsh valley is to be taken for a reservoir, to provide water for the English across the border and Llywelyn, whose family have farmed there for countless generations, opposes it, long after the rest of the villagers have accepted the inevitable. Having lost his wife and son through a tragic accident some time before the story begins, Llywelyn lives with Nerys, his daughter, and Davie, his young grandson. A gloomy, brooding fellow (throughout), he is encouraged to defy the unwelcome construction company by Iolo, a violent hothead with a temper, who also happens to be Davie’s father. Emotions run high. Relationships and long held friendships are tested to the limit. Nerys will not let her father down but wants an end to the agony and strife. Tom, the local policeman and lifelong friend of Llywelyn, is torn between duty, friendship and pragmatism. Enter Howard, the interloper, an Oxford student undertaking environmental research in the area for his doctorate; he becomes a distraction and unlikely foil for the rest of the dramatis personae. 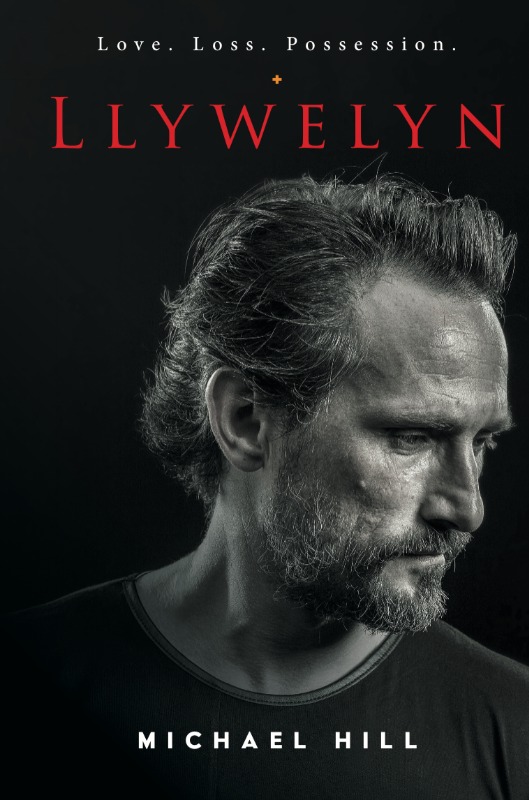 Llywelyn is undoubtedly well written, though perhaps overlong. Sentences can ramble endlessly with more and more, often unnecessary, detail added at every opportunity. The result is that the plot is slow to progress; little happens for the first few chapters, which are character driven. I found it hard at times to plough on in the hope that some drama would unfold. Believe me though, it does, and at full pelt, in the final third of the book when I really did not want to put it down. The lengths to which both sides are prepared to go to bring about a resolution, are frighteningly credible when men are pushed to their limits.

The budding romance which edges its way forward between the nervous innocence of Howard and lonely, isolated Nerys, neither skilled in the art of love, provides a neat little subplot, but Howard’s ‘fumble’ with Crissie and his ‘friendship’ with the rest of the activist commune are an unnecessary diversion and might reasonably have been cut from the narrative.

Ultimately, the book has an engaging plot which plays on many different emotions. I can’t help but see this as a television drama and can even picture the cast of vividly drawn, realistic characters. The dialogue sings with a welsh lilt, appealing to the ear, just as the description of rugged welsh hills and valleys creates a clear visual image of the wild location. A filmmaker’s dream and highly relevant, at a time when environmental issues are an overwhelming preoccupation. The plight of the individual fighting for his rights, hopeless against the joint forces of law, government and business, makes excellent drama.


Llywelyn is available from Amazon.


Also by Artis-Ann ...
Review: Normal People by Sally RooneyBook Review: The Ballroom By Anna HopeIn Memoriam: The Role Of Literature In RemembranceBook Review: Refraction By Terry GeoMerry Christmas and God Bless Us Everyone !