Children at Brackenfield School in Harrogate delighted an incredibly special audience with an array of readings, music and performing arts in celebration of the Queen’s Jubilee.

The outstanding-rated prep school, known for its family-focused ethos, held an afternoon tea party fit for a queen! 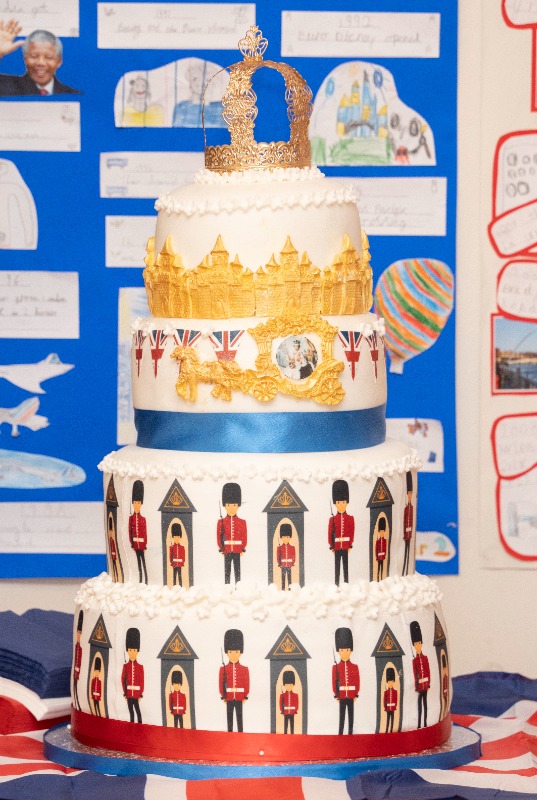 Several songs, both original and well-known were included and the school hall transformed into a street party. Every child in the school had their portrait of The Queen hung in the pop-up art gallery.

An impressive cake made by one of the school’s grandmas was cut with a sword during the afternoon.


Headteacher, Joe Masterson, said:
“It was so wonderful to bring the whole Brackenfield community, both past and present, together to celebrate the Queen’s Jubilee. Given the isolation and social disconnection caused by the pandemic, we are more appreciative of our school family and sharing time together in person than ever before.

“The first half of the event was led by the infants performing two songs, one especially written by our music director, Helen Leaf, to mark the Jubilee celebrations at Brackenfield, and featuring our talented young soloists.

“Another piece also written by Helen Leaf, The Promise, a peaceful song expressing the children's hope for a bright future was performed. And the infants sang an array of London-based songs, including Maybe it’s because I am a Londoner, and The Lambeth Walk, both topical choices as they were sung by The Queen as a child.”

A 105 year old guest enjoys the afternoon
The second half of the showcase began with a montage from the school’s Junior Choir, including musical numbers and readings, guiding the audience through the life of The Queen up to the present day.

Performances included Land of Hope and Glory, Sing, Rock Around The Clock, and The Joker and The Queen, as well as extracts from songs through the 1920s and 1930s.


Mr Masterson added:
“The Jubilee was a fantastic opportunity for us to hold an afternoon filled with delicious cakes and impressive entertainment, highlighting the wonderful and wide-ranging talents of our children. They rehearsed tirelessly, all eagerly awaited their performances, and thoroughly enjoyed hosting our special guests. We know we created Jubilee memories that will last a lifetime.” 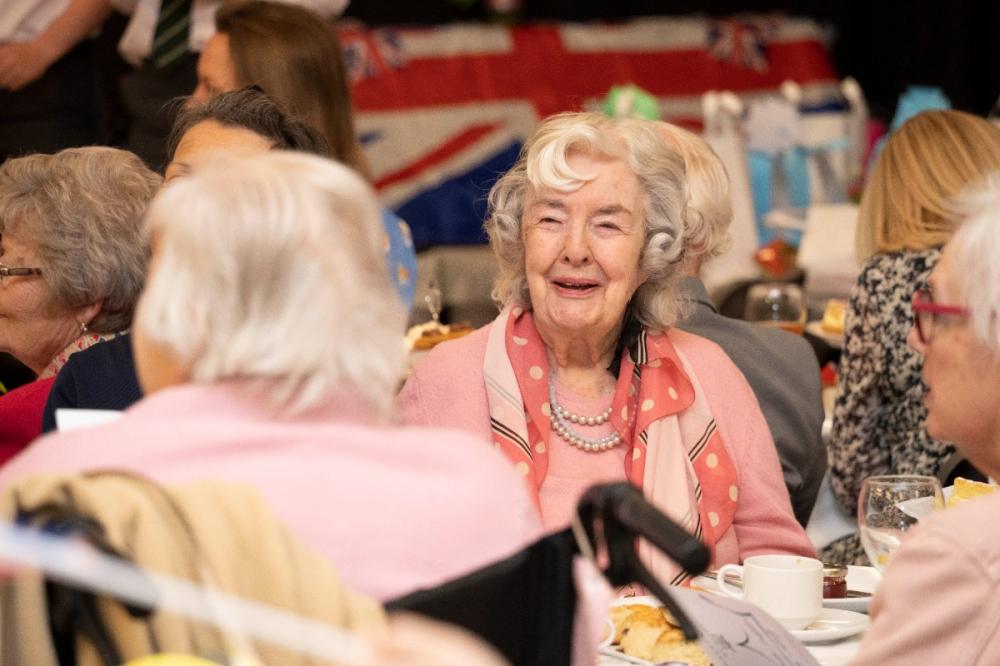