Bradford And Leeds In Climate Coalition 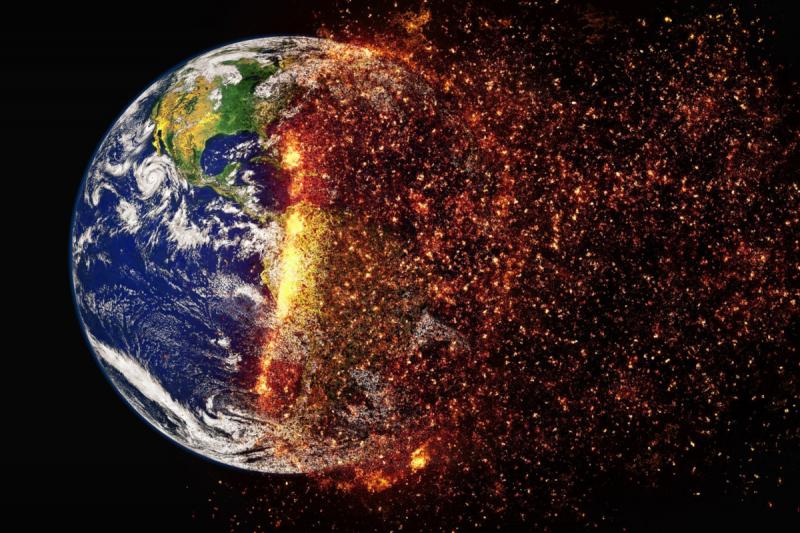 Last Wednesday saw the official launch of the Leeds City Region Climate Coalition, the latest move in the City Region’s effort to adapt in the face of the global climate crisis.

The Coalition was formally begun by the West Yorkshire Combined Authority and the Leeds City region Enterprise Partnership (LEP) and comes just a few months after the Leeds city council declared a climate emergency, pledging to make the city carbon neutral by 2030. That decision added Leeds to the list of over 100 first and second tier Councils that have declared such an emergency, including those of Bradford and York, which did so respectively in January and March of this year.

This wave of declarations began with Bristol and Manchester in November 2018, after the October publication of a report by the Intergovernmental Panel on Climate Change (IPCC) urging swift and radical action to combat the 3º-4ºc rise in global temperatures that the planet is on track for and outlining the catastrophic consequences of even a 2ºc increase.

The launch of the coalition followed research commissioned by the Combined Authority, which itself declared a climate emergency in June, and produced by the Tyndall Centre for Climate Change Research. The aim was to identify targets towards which it should strive in its overall effort to become carbon neutral by 2038. The research recommends that the City Region must cut its emissions in half every five years if it is to become achieve this goal and have made significant progress towards it by 2030.

Leader of the Bradford Council and Chair of the West Yorkshire Combined Authority, Councillor Susan Hinchcliffe, said “We’re creating our Climate Coalition to bring people from different parts of the City Region together as we fight for a cleaner, greener future where our children, and their children can thrive.”

“Investment in clean growth could add £11 billion to our economy and create 100,000 extra skilled jobs for local people. People can also enjoy lower energy bills and better health for everyone in the region thanks to warmer, more efficient homes, greener transport and cleaner air.”

Echoing this, Roger Marsh OBE, chair of the LEP, said, “The Leeds City Region is in a unique position to drive forward the green revolution-we’re already doing a lot as a region including generating 30% of the UK’s renewable or low carbon energy and we have aspirations to increase that as we look for new and innovative ways to bring emission levels down.”

Addressing the targets recommended by the Tyndall Centre, he added, “We cannot shy away from this challenge. Now is the time to harness our region’s distinctive and diverse strengths to realise these opportunities and deliver a future our young people deserve.”

The launch was announced at a gathering of local politicians, businesses and school children, held at Veolia’ Recycling and Energy Recovery facility in Leeds. The location demonstrated the centrality of the business-government partnership and the focus on the potential economic benefits of increasing sustainability emphasised in the City Region’s environmental strategy.

In attendance were representatives of Veolia and the Drax Group. Vicky Bullivant, Drax Group’s Head of Sustainable Business said “we have to take action and work together if we are to tackle the climate emergency-and we firmly believe that delivering for the environment is also an opportunity to deliver for the region’s economy.”

The recent climate-conscious moves of local authorities in Yorkshire have not been without their controversy, however. At the end of June, it was announced that the Clean Air Zone due to come into effect in Leeds in January 2020 has been “significantly postponed” as the result of a government delay. The zone was the result of the identification of the city, along with Birmingham, as one likely to fail legal air quality levels by 2020. Critics have also questioned Leeds City Council’s support of the expansion of Leeds Bradford Airport, given their apparent commitment to eventual carbon neutrality.