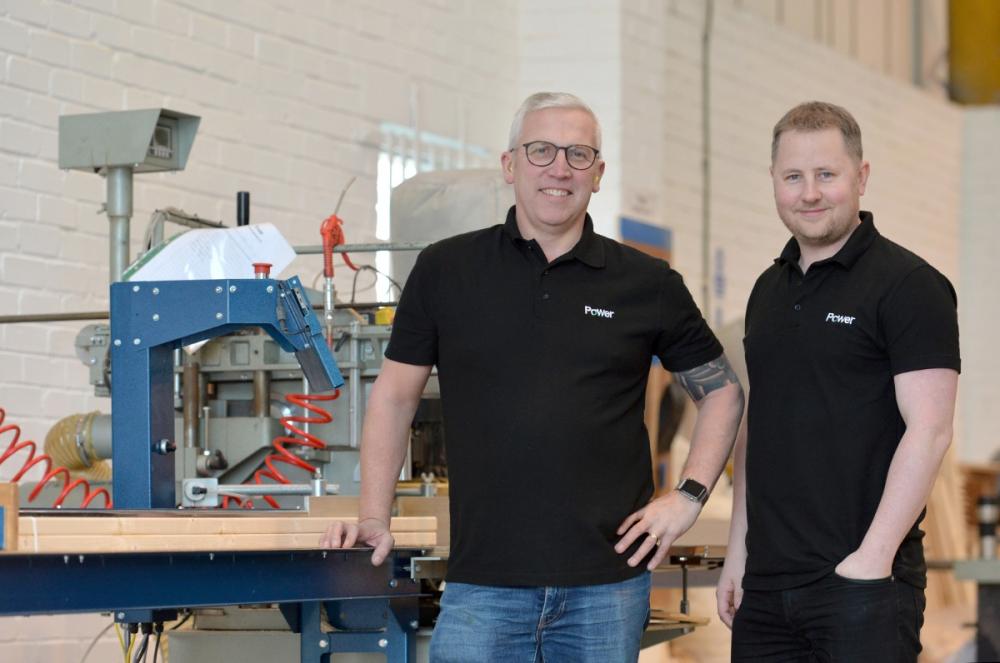 The company, set up in 2019 by entrepreneurs Jack Sutcliffe and Simon Hodson, manufactures over 1000 sheds a month ranging from wood garden, bike, potting and security sheds, supplying customers all over the UK.

Power Sheds is in the running for two award categories: Best New Business and the Great British Entrepreneur Award for Disruptor of the Year.

Jack Sutcliffe, co-founder and CEO of Power Sheds, said: “It’s great to get national recognition after going through a really changing period for our business.

“Thanks to an amazing team we have come through the pandemic stronger which gives us a great platform to achieve long term sustainable growth.” 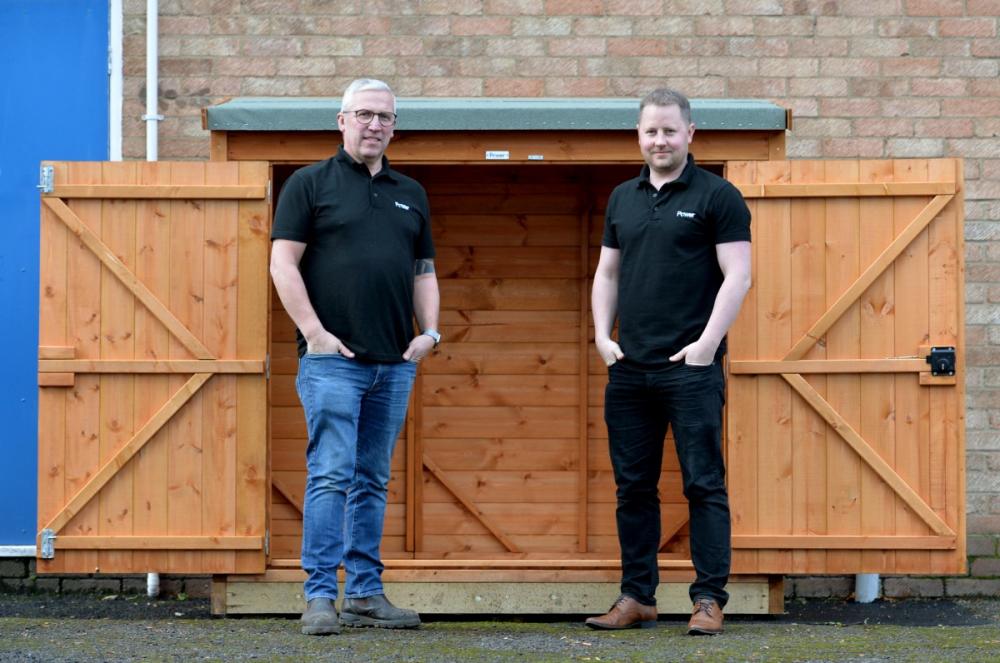 (l to r)Entrepreneurs: Simon Hobson and Jack Sutcliffe
Founded in 2013, the Great British Entrepreneur Awards acknowledges the hard work and inspiring stories of entrepreneurs and businesses in the United Kingdom.

The Awards have celebrated some outstanding entrepreneurs who have gone on to become household names. Previous winners include the founders of BrewDog, Tangle Teezer, The LAD Bible, Clearscore & The Cambridge Satchel Company.

Judges of the awards include Hayley Parsons, who founded Go Compare, Cath Kidston, Lord Bilimoria of Cobra Beer and Kanya King, the founder of the MOBO awards.

“So many entrepreneurs will have been fighting to keep their business afloat over the past few months, and indeed will be over the coming months. That’s exactly why we launched the Pivot category; to recognise those that have managed to adapt and thrive throughout this period.

“I want to send my congratulations to each and every single entrepreneur who has made it to the shortlist this year, and I wish them the very best of luck for the regional finals.”

This year, with the challenges of social distancing the regional heats will be celebrated online on September 23rd.