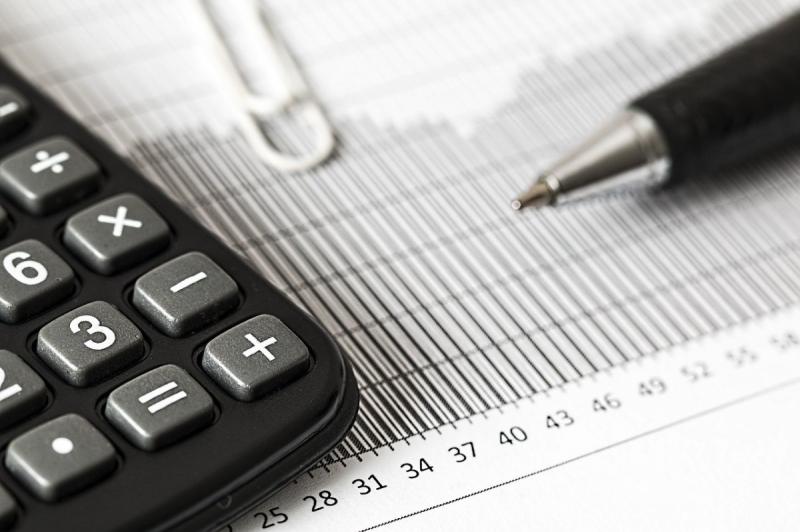 Image by Steve Buissinne from Pixabay
With Brexit on the verge of ‘getting done’ Alison Horner, indirect tax partner at MHA MacIntyre Hudson, looks at the outlook for VAT in 2020, arguing companies need to adapt both to changes brought about by Brexit and from new EU measures to combat fraud:

“Along with Customs Duty, VAT has been one of the most fraught issues for UK businesses in the Brexit process so far. As no deal seems to have been avoided, they may be under the impression there will be no immediate change to VAT requirements, but this is not correct. Both Brexit and an unrelated EU rule change designed to combat fraud mean UK businesses have to take care getting their VAT reporting right this year. They also need to start planning for trading with the EU under the proposed framework of a Canada style Free Trade Agreement and this involves complex VAT procedures and applications.”

Business as usual for now, but plans need to be in place to leave the Customs Union

“Once the Brexit Bill passes for Royal Assent at the end of January, the UK will enter a transitional period ending on 31 December 2020 unless an extension is agreed. Existing intra-EU VAT rules will apply throughout the transitional period as we remain within the Customs Union – although these have already changed from last year.

“However, businesses in manufacturing, food, motor and those with EU parent companies need to start planning for new looser trading arrangements with the EU which could come into force as early as 2021. They need to consider a variety of schemes such as AEO (Authorised Economic Operator), a quality kite mark important for secure supply chains, and IPR (Inward Processing Relief), which enables goods to move across a border and to be subject to processing or manufacturing without triggering Customs Duty or VAT.

“Another vital scheme is Customs Warehousing. This allows goods to be imported into the UK without being subject to Customs Duty or VAT until they leave the warehouse. Access to a Customs Warehousing scheme will allow a company to import a good from, for example, China and then move it to the EU while only paying Customs Duty and VAT once. This will be essential for businesses importing from the USA or China for onward sale to the EU and for those businesses who trade with Southern Ireland, using Northern Ireland as a logistics route. The applications for all of these schemes are complex and have a long lead in time.

No-deal is not necessarily off the table

“The no-deal emergency measures will be mothballed for now, hopefully never to see the light of day again. However, the amendment to the Brexit Bill to prohibit the extension of the transition period raises the potential risk of a no deal at the end of 2020. Most observers agree that 11 months to negotiate and finalise a Free Trade Agreement is wildly optimistic and without the ability to extend, no deal does not disappear.

“This means those companies signed up to the TSP (transitional simplified procedures) measures implemented by HMRC to make imports into the UK easier for the first year of a no-deal situation should keep these on file in case no deal raises its head again. However, businesses in TSP don’t need to set up a Duty Deferment account as this is not a requirement for now.”


Change from the EU is coming regardless

“Major VAT changes in the EU came into force on 1 January 2020. UK businesses need to be aware and take care to be compliant. The EU VAT system exempts goods (otherwise known as zero-rating) despatched from one member state to another and from one taxable person to another, provided certain conditions are met. The system was designed to facilitate economic integration while combatting fraud.

“HMRC have now published their interpretation of the new EU rules which will apply to the UK throughout the transitional period. Suppliers must hold evidence such as airfreight invoices, a signed CMR document or note and receipts from a relevant warehouse among other forms of documentation in the right combination in order to qualify for zero-rating. In addition it is necessary to regularly check that a customer VAT number is valid and to hold proof that this has been done. Business should not believe that HMRC will enforce these new regulations loosely during the transition period – although a pragmatic approach is hoped for.

“Many companies were operating on a heightened state of alert last year given the political turmoil and were paying close attention to administrative changes they needed to implement in the event of various Brexit outcomes. It is tempting to think, following the election outcome, that uncertainty is in past but there are still plenty of potential changes in the pipeline and businesses need to be aware of so they have their VAT house in order no matter what the final outcome of Brexit will be.”