Brexit Day Is Upon Us

And so the day of Brexit is finally upon us. The Eurosceptic Bong Contest is over and, just like the last twenty years of its Eurovision counterpart, the UK is leaving with very few points. Our performance in the EU hasn’t quite been as bad as Scooch or Jemini in Eurovision, or even Joe and Jake (2016, in case you’ve somehow managed to repress that particular horror show) singing “You’re not alone”. Well, you are now. Even Leicester’s finest, Engelbert Humperdinck, couldn’t make us popular again. Oh, Please, Release Me, indeed. 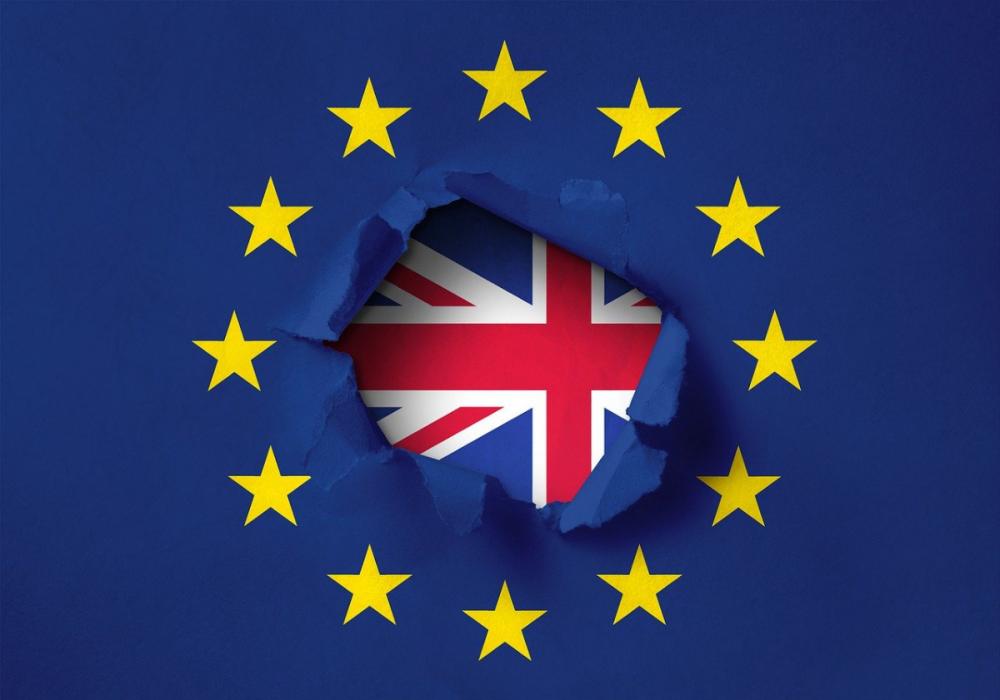 Image by Tero Vesalainen
The EU Parliament decided to make a late entry into the contest with a rendition of Auld Lang Syne, the MEPs joining hands in harmony. Don’t they know you can only enter original songs? Isn’t there an EU law about that? Our response was more along the lines of the funeral favourite, to be played as the coffin trundles towards the incinerator: “Wish me luck as you wave me goodbye!”

Nevertheless, we shall at least gain our freedom: freedom from, er, freedom of movement; freedom from workers’ rights. Speaking of which, there is already one group of vulnerable workers who are feeling the uncertainty of the new regime: cabinet ministers. They have been threatened by Boris Johnson with the sack if they don’t do a good job of delivering on his promises. Well, you can’t expect him to keep them himself. At any rate, if they do find themselves losing their jobs, I’m sure there will be plenty of job opportunities that Brexit will create: fruit-pickers, care home workers, washing cars by hand, that sort of thing.

Moving from one oppressed minority to another, and the actor Laurence Fox (no, me neither) was in the news this week for pointing out the harsh hand that life has dealt him. This was when he had been invited onto Question Time to offer his opinions on politics. Presumably Liam Fox was otherwise engaged solving imaginary murders in Oxford. Anyway, as one of the lesser talents of the Fox family (honestly, Freddie Fox from Peppa Pig would have been just as valuable a guest), Laurence has somehow managed to overcome his oppressed status and bag numerous TV appearances to promote his Poundland Leonard Cohen act. Leonard may have humorously sung that he “was born with the gift of a golden voice”, but Laurence had no such luck, having to get by with a silver spoon instead. For those who roll their eyes when anyone mentions privilege: this really is what it looks like. Mind you, we could send Laurence as our entrant to Eurovision every year in perpetuity. We’d score just the same as usual but we’d prove that, once and for all, we really have given up even trying.


Also by Roger Winterbottom...
The Last SpaffStatues And LimitationsLying DoggoMisled By DonkeysStay Inert, Control The Media, Save Squirrels
Still, now that Brexit is done, Leavers will rejoice in pointing out that, despite Chicken Licken’s prophecies, the sky hasn’t fallen (though it may be moving its headquarters to Paris or Frankfurt). It’s a little-known fact that Chicken Licken also warned that he was going to be chlorinated and the NHS sold off. The Prime Minister has, of course, assured us that no such thing will happen and, with his ongoing open relationship with the truth, who can doubt it? His relationships usually turn out well, don’t they? Mind you, he also assured businesses that there would be no paperwork to be completed for goods passing between Northern Ireland and Great Britain, and look how that’s turning out.

The day of leaving the EU was marked quietly: not with a bong but with a whimper. The government has, however, produced a commemorative 50p coin. This holds a special significance, as it’s what a pound will be worth shortly after we leave. I’m joking of course; it will be several months at least before that happens, after we crash out with no trade deal in December.

The Conservatives also produced a commemorative tea-towel which appeared to have been designed by someone on work experience, featuring Boris Johnson as Britannia and the slogan “Got Brexit Done”. Guys – I know you like to give jobs to your friends and family, but professional designers are actually available. I mean, not as many now that we’ve left the EU, but I’m sure there are one or two skilled British workers out there somewhere. Like Henry Kissinger’s Nobel Peace Prize, the tea-towel moved beyond satire when it was announced it wouldn’t be available until two weeks after Brexit.

But, as we wave our plastic Union flags before having our microphone abruptly cut off, it’s worth remembering that the Remain campaign never understood that trade and economic impacts were simply of no importance to many people voting in the referendum. When they tried to tell people they’d lose money if we left the EU, it was met with a collective shrug: “Whatevs.” Many Remainers are already campaigning to get back in again, whereas most people are simply glad that it’s all over and they won’t have to hear about it anymore. I can’t help feeling that, even on that score, we may all be disappointed, as negotiations move into the next phase: Making Your Mind Up.