Image by Pixaline from Pixabay
Around 100 days after Brexit, most companies are experiencing Brexit effects that are more negative than they expected at the beginning of the year.

This is evident from a recent survey conducted by KPMG and the British Chamber of Commerce in Germany (BCCG) among 93 member firms of the BCCG. 80 percent of these companies are based in Germany, the rest in the UK.

As a result, companies are drawing the first conclusions.

For example, one in six of the companies surveyed has decided to cease exports to the UK altogether. To avoid additional import and export burdens, companies have also decided to look for suppliers from other countries and another 13% percent are replacing imports with goods/services from local suppliers. Only around 30% of those surveyed still intend to look for new sales markets and product opportunities within the German-British corridor. 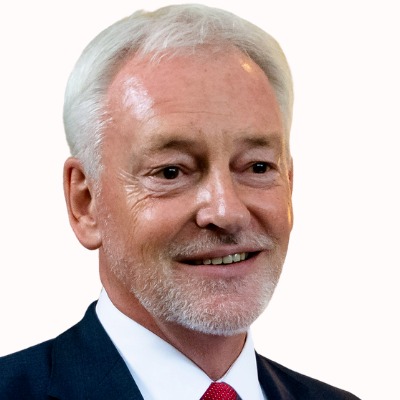 Michael Schmidt
BCCG President Michael Schmidt, said: "The current results are a clear alarm signal. The fact that companies have considered or have even actually decided to completely cease foreign trade relations shows a further level of escalation in the wake of persistent, unresolved problems between the two trading partners.

"As a chamber of commerce, we expected Brexit would lead to severe trade disruptions, however, the current situation goes far beyond that. We are receiving more and more enquiries from British companies that would like to establish themselves in Germany in order to be able to maintain business relations with Germany. At present, this is clearly the only option for the continuation of mutual - although initially scaled-back - business relations." 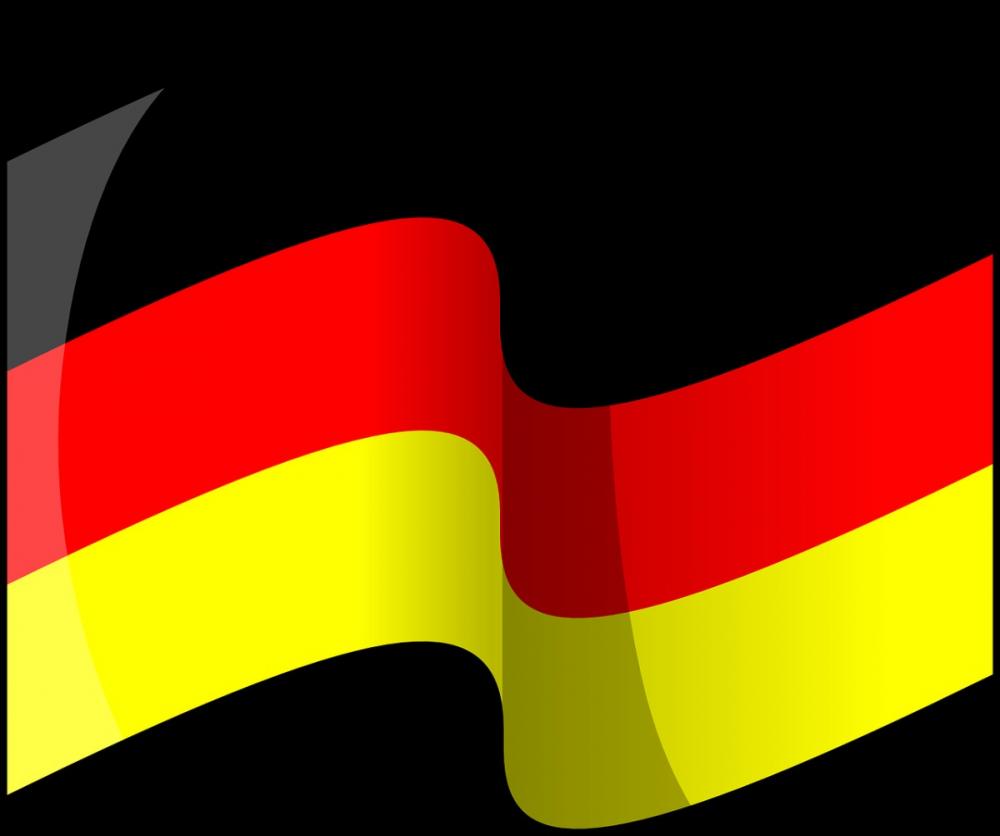 Half of the companies have recorded a decline in German-British sales since the beginning of the year, and every fourth company even a "sharp" drop in sales. The effects of Brexit are no less stark when it comes to profitability: according to their own information, 44% of companies surveyed have generated losses in their business activities between Germany and the UK since 1 January 2021, and a further 16%t even experienced a "sharp" drop in earnings.

Andreas Glunz, Head of International Business, KPMG Germany, said:"Already since the referendum in 2016, the trade volume between the UK and Germany has been in rapid decline. The implementation of Brexit has led to further sharp declines in sales and earnings in the first 100 days due to additional administrative costs, customs duties and charges, as well as higher transport costs. Due to the complex regulations and cumbersome formalities, since Brexit, one in four companies has even voluntarily accepted paying customs duties that could actually be avoided.

"At the same time, the trend towards exchanging suppliers in the German-British corridor is continuing, which is likely to lead to further declines in trade. As there seems little chance of new opportunities on the horizon, an improvement is not expected in the medium term."

In the overall assessment of post-Brexit German-British export trade, the transfer of goods is considered a particular challenge: three quarters of all companies surveyed report difficulties in moving goods from the UK to Germany and vice versa. But services too present the surveyed companies with difficulties. Issues such as secondment and financial services are both considered a challenge by 60% of participants, and nearly a third even consider secondments and staff deployment a "major challenge" in the other respective country.