British Apples Are Especially Red And Going ‘Green’ This Year

The British apple and pear season starts on Monday 4 October 2021
New season apples predicted to be especially flavourful and a vibrant red colour this year
New Sustainability Report reveals that British apples and pears are a sustainable ‘green’ choice for consumers
Renowned French chef and passionate advocate for British produce, Raymond Blanc partners with British Apples and Pears for the second year running 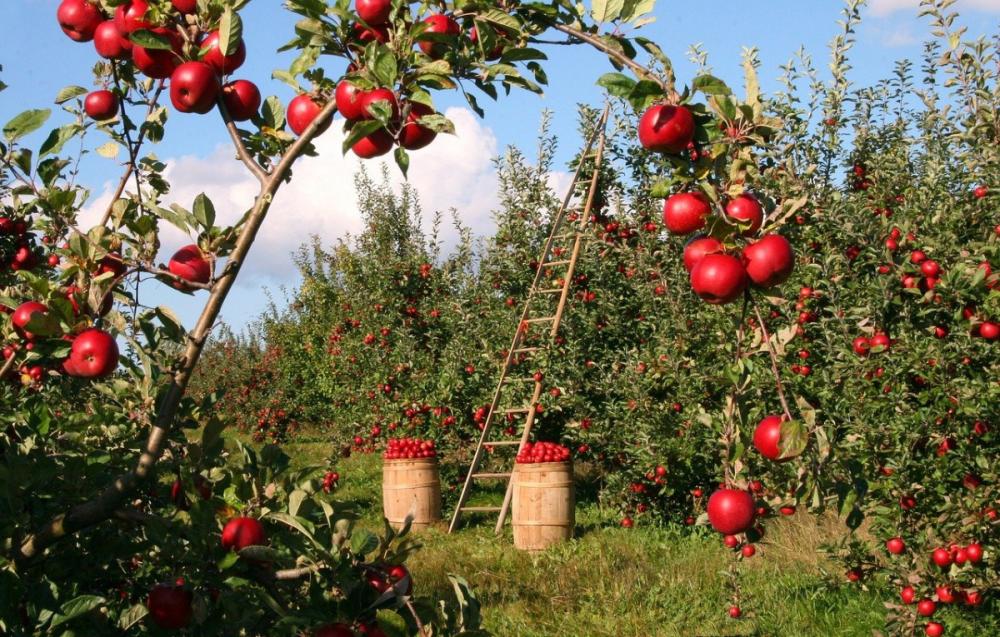 Image by lumix2004 from Pixabay
Monday 4th October 2021 is the official start of the British apple and pear season. Supermarkets nationwide will be fully stocked with a delicious array of home-grown varieties including Gala, Braeburn, Jazz, Cox, Conference pears and English Bramley.

British growers are predicting a great tasting crop this year. Apple colour is expected to be vibrant.

Ali Capper, Executive Chair of British Apples & Pears Limited and apple grower, explains:
“Most British dessert apples have a beautiful red tone to their skin that is created, in part, by our fantastic maritime climate, and this year is no exception.”

A new report, from the Royal Agricultural University, has revealed, for the first time, just how ‘green’ our rosy-red British apples are.


Key findings of the survey of growers include:
93% of growers use biodiversity measures, such as varied grasses and wildflowers to encourage insects, leaving windfall fruit for wildlife to eat, and creating beetle banks and bee hotels
83% of British apple and pear growers work with local beekeepers, with 70% producing honey from their orchards (insect pollinators including bumblebees play an essential role in biodiverse natural ecosystems and have a crucial role in fruit production)
90% use weather and crop monitoring technology
63% have solar panels to generate renewable energy
Growers plan to plant 3 million new trees over the next five years
Growers are planting hedges to improve biodiversity, and all surveyed said they aim to plant more hedges in the next five years

British apple and pear growers are rising to the challenge of sustainable fruit production. They are connecting with nature, optimising resource efficiency, energy conservation and generation, and using smarter growing systems – while at the same time, ensuring the most delicious apples.

To celebrate the start of the British apple and pear season, celebrity chef, Raymond Blanc, will be explaining why he loves British apples. 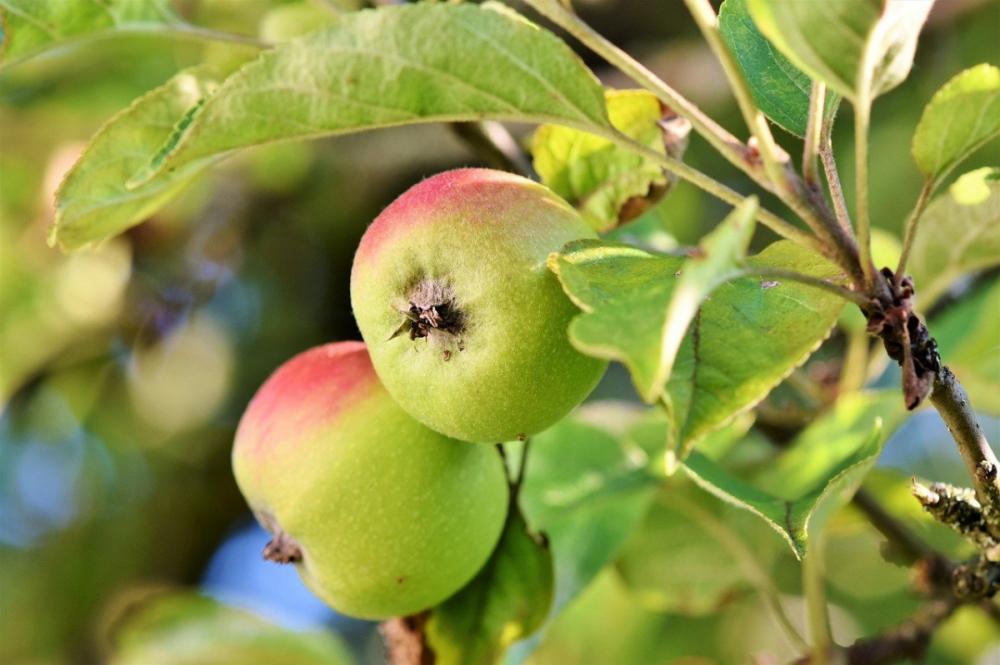 Image by Capri23auto from Pixabay
Raymond Blanc says,
“I am tremendously excited to be part of this year’s Start of Season launch. Britain produces some of the finest apple and pear varieties in the world, and it is hugely important to me that we support our home grown produce. With so many wonderful varieties available this season in an array of beautiful colours, textures and flavours, there really is a British apple to delight everyone.”

In a brand-new partnership British Apples and Pears Limited is also working with JB Gill as an ambassador for the Start of Season launch. He is not only a high-profile member of successful boy band JLS but is also an avid farmer and champion of home-grown produce, having set up his own farm in Kent four years ago where he lives with his wife and children.

Ali Capper, Executive Chair of BAPL says,
“We are thrilled to be working with Raymond Blanc, for the second year running, and now JB Gill, who are both passionate advocates for British apples. Despite the challenges of COVID, Brexit and the weather, 2021 looks like being a wonderful year for great tasting apples and pears. Our dedicated and hard-working growers, the unique maritime climate and our ongoing commitment to sustainable innovation means our apple and pear varieties are some of the best tasting, most environmentally friendly varieties in the world.”

Capper adds,
“British Apples and Pears is determined to get every adult and child in the UK eating an apple a day. We still only represent 40-45% of all apples and pears sold in supermarkets, but there is no reason why this couldn’t reach to 60-70%.”

Apples are a delicious, easy and affordable way to feel full for longer, adding fibre and essential nutrients to our diets. They are also rich in polyphenols – compounds with antioxidant and other health promoting properties – and are important in looking after our gut health. Simply swap out your usual sugar-laden snacks for a flavoursome, crisp and sweet British apple.