Bryan Ferry Still Has The Thrill Of It All

For people of a certain age when Bryan Ferry and Roxy Music first appeared on Top of the Pops in 1972 it was like watching something that had landed from another planet. 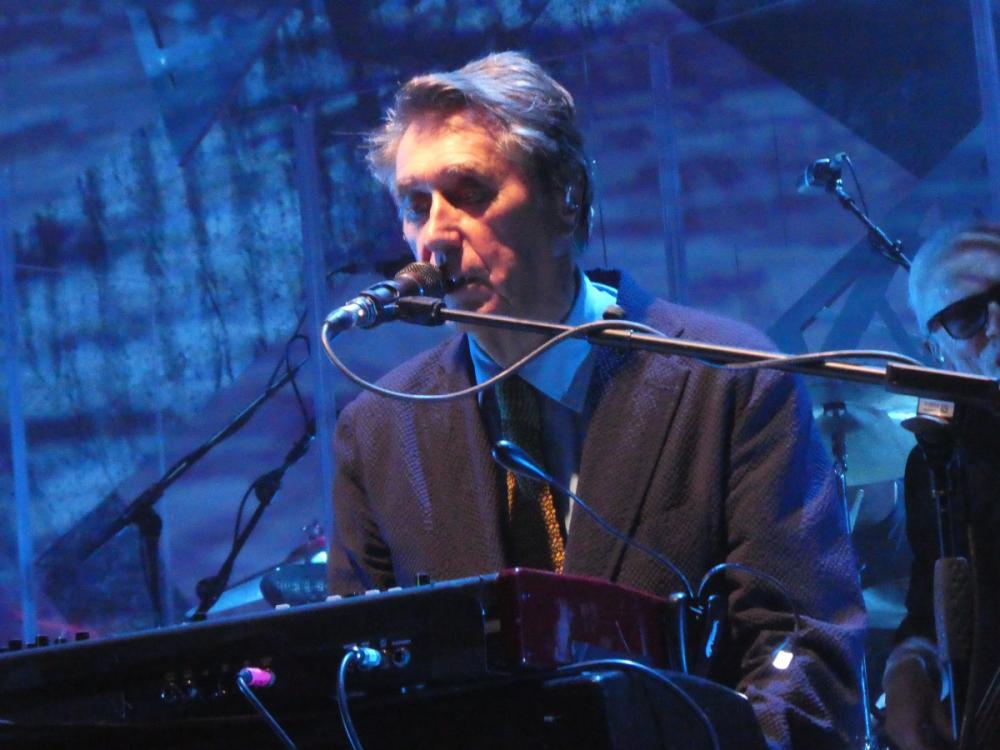 Along with T Rex, David Bowie and other artists from the Glam rock period they turned the pop world upside down.

If you wanted to catch any of those artists live in 2020 you would be hard pushed – most are either dead, touring with group members who were never in the original line up, or in some cases locked up in prison.

Even for Bryan Ferry fans his musical output has been scant over the past few years - there was a 4 year gap Bittersweet his last studio album in 2018 and his previous release. His “new” album is a live recording of a concert at the Royal Albert Hall from 1974 which is aptly where this current tour finishes in the UK. 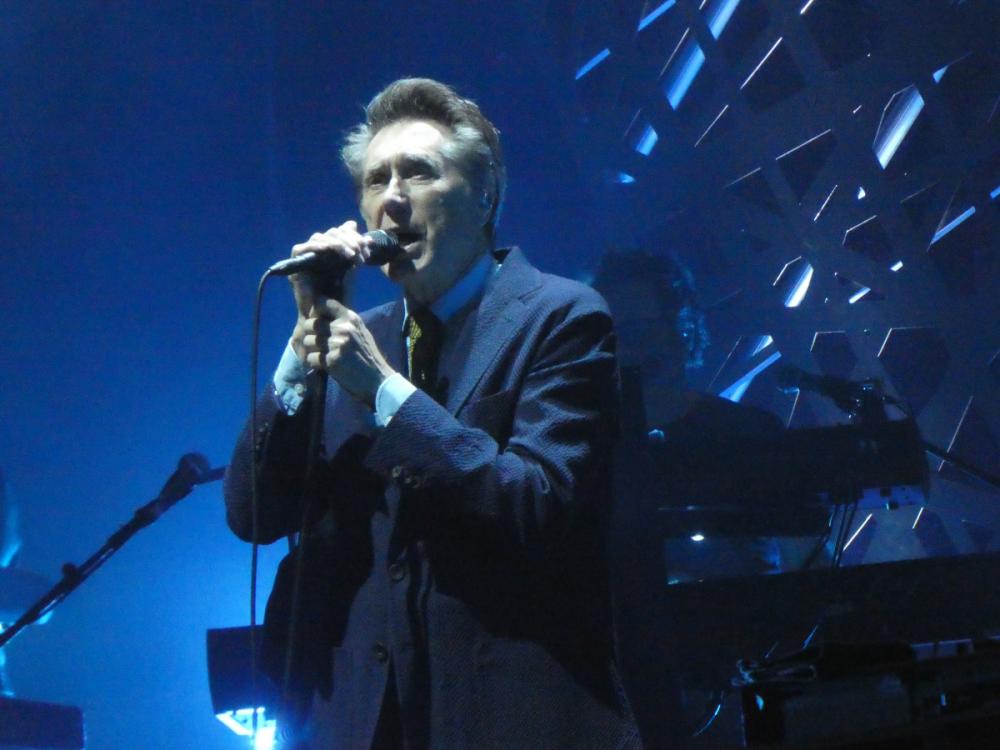 As he strides on stage dressed, as you might expect, elegantly dressed in a pale blue suit with a yellow tie it was hard to believe that he is 74 years old. His 11 piece band is just as much part of the show as the main man.

Guitarist Chris Spedding is a remnant from the 70’s – you might recall his solo hit, Motorbikin.

The Thrill of It All opens up the set before You can Dance and Pjamarama leads into the Roxy Music track, Out of the Blue. He is a man of few words and apart from welcoming the fans he lets the music do the talking.


Also by Graham Clark...
Re-scheduled Shows At Leeds ArenaDua Lipa - Future Nostalgia (Warner Music)Settle's John Newman Makes Video In Support Of NHSInterview With The "Wash Your Hands" Singer, Jaki NelsonJanet Devlin To Perform On Line Concert
As he performs Same Old Scene he delivers his trademark flick of the hand as a precursor of what is to come - the first half of the show did feel like he was warming up for the second part.

Ferry was always a good interpreter of other people’s songs – Bob Dylan’s Make You Feel My Love was a highlight of the night as was his version of another Dylan cover – A Hard Rain’s A –Gonna Fall.

As he sits at his keyboard a huge mirror ball shines across the audience as Dance Away takes everyone back to 1979. Love is the Drug was all the encouragement the fans needed get out of their seats.

Ferry was clearly on a roll as things moved into first gear. Street Life was exceedingly sleazy. Virginia Plain excruciatingly special whilst Let’s Stick Together was as exciting as ever. 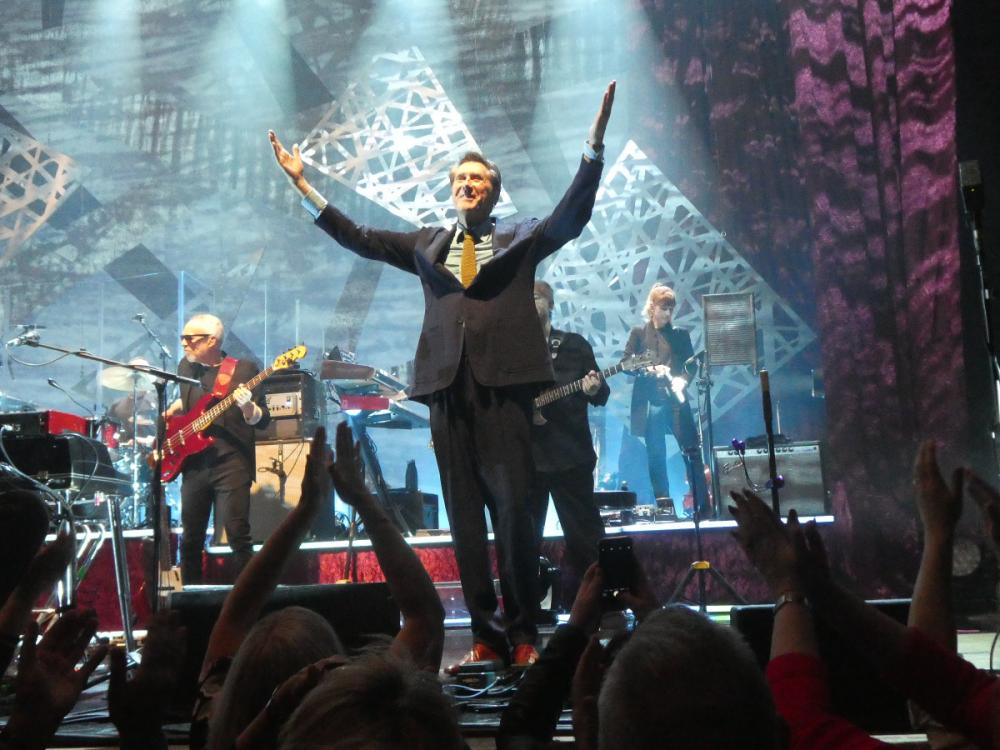 There might not have been no Do The Strand or Slave To Love but who cared when things were as good as this. As he salutes the audience with a theatrical wave he was gone – let’s hope his return is not as long next time.