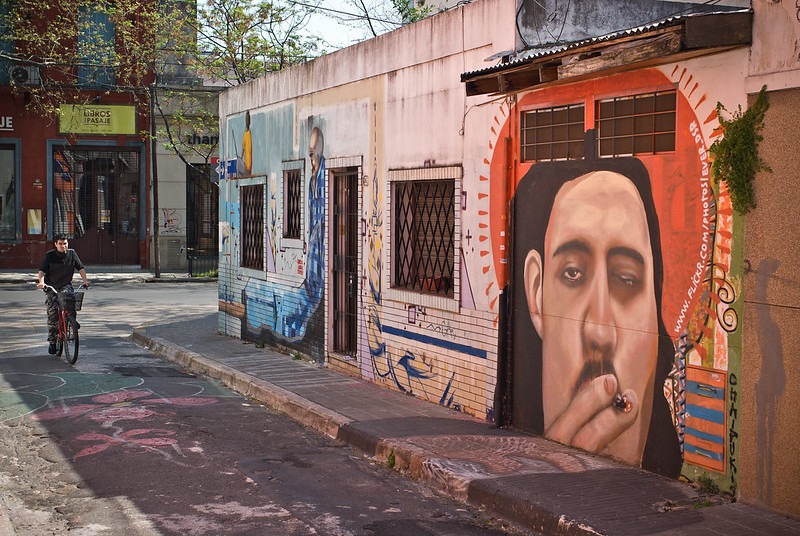 Part of Buenos Aires’ enormous appeal is the incredible diversity of its neighbourhoods, or ‘barrios’, each of which offer a unique flavour. As a vibrant city where the only constant is change, new arrivals mix with rich history and tradition, and latest must-visit areas emerge.

To help visitors stay ahead of the curve, Travel Buenos Aires has unveiled its guide to the up-and-coming neighbourhoods set to get the attention they deserve this year.

VILLA CRESPO
This barrio, southwest of Palermo is so much more than an extension of its trendy neighbour, exuding a more understated charm and casual atmosphere. Despite being a fast-growing area, Villa Crespo has its own character and identity that residents are proud of, where cobbled streets mix with contemporary creativity.
The vibrant mix of different cultures found here is partly thanks to the Italian, Spanish, Jewish and Arab immigrants drawn to La Fábrica Nacional de Calzado (the National Shoe Factory) in the late 1800s, creating a melting pot of languages, dances and foods. Calle Murillo’s dozens of leather shops are the factory’s legacy, and a great shopping spot. 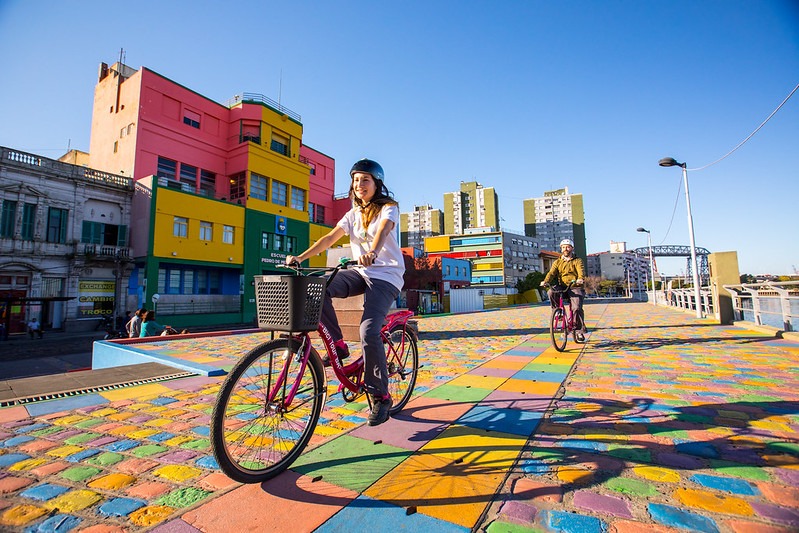 Villa Crespo’s almost palpable creativity is no doubt in part thanks to its long association with tango, and being the birthplace of tango musician Osvaldo Pugliese. The neighbourhood’s multiple milongas see locals still dancing to Pugliese’s music. From Club El Fulgor (Loyola 828) and Villa Malcolm (Av. Córdoba 5064) – both old haunts of Pugliese himself – to Espacio Cultural Oliverio Girondo (Vera 574) with its more contemporary underground tango vibe.

The mix between the traditional and the contemporary is wonderfully embodied in Villa Crespo’s exciting food and drink scene. Long-standing neighbourhood restaurants and cafes mingle with a host of new bars, galleries, microbreweries and restaurants. For a coffee and bite of gourmet cuisine, there’s El Yeite (Humboldt 293), a cafe run by pastry chef Pamela Villar and fashion designer Jessica Trosman, whose fashion studio is next door.

Unusual combinations abound in this neighbourhood. The quirky Velazco Disquería y Bar (Juan Ramírez del Velasco 492) is a new meeting point that’s half bar, half vinyl record store where you can browse records and pick out something to listen to while drinking a pint of craft ale.

CHACARITA
If you need some respite from the busiest areas of Buenos Aires, and to see the city like a local, Chacarita offers a unique mixture of entertainment and serenity. Its location just outside of the main tourist attractions means there are plenty of secrets to discover and moments of peace to be found, all within easy reach of the city centre.

The barrio’s name comes from the indigenous Quechua word for ‘farm’, and despite its bustling activity, Chacarita’s open, green spaces are still present. While the Recoleta Cemetery might get most attention, Chacarita’s version is a similarly beautiful place to explore and is in fact much bigger than its more famous counterpart.

The enormous 230-acre space showcases incredible architecture in its tombs and sculptures, and is just as fascinating a place to explore with many famous tango singers and composers laid to rest there.

Another great open space is Parque de los Andes, between Avenida Federico Lacroze and Dorrego, a popular meeting place for locals and a lovely place for a calm stroll.

As elsewhere in Buenos Aires, there’s no shortage of pizza restaurants, and Albamonte (Corrientes 6735) does some of the city’s best. This old-fashioned restaurant’s combines traditional Argentine and Italian cuisine and friendly service.

For more information on Buenos Aires as a visitor destination, please visit https://turismo.buenosaires.gob.ar/en.


Also by Phil Hopkins...
Bag An Overseas Bargain Post Covid-19Tips For Practising Good Hygiene Whilst TravellingBeddgelert, Brooklyn & Beating Covid-19!California Here I Come – After Covid-19 !Five Things You Didn’t Know You Could Do In Croatia!