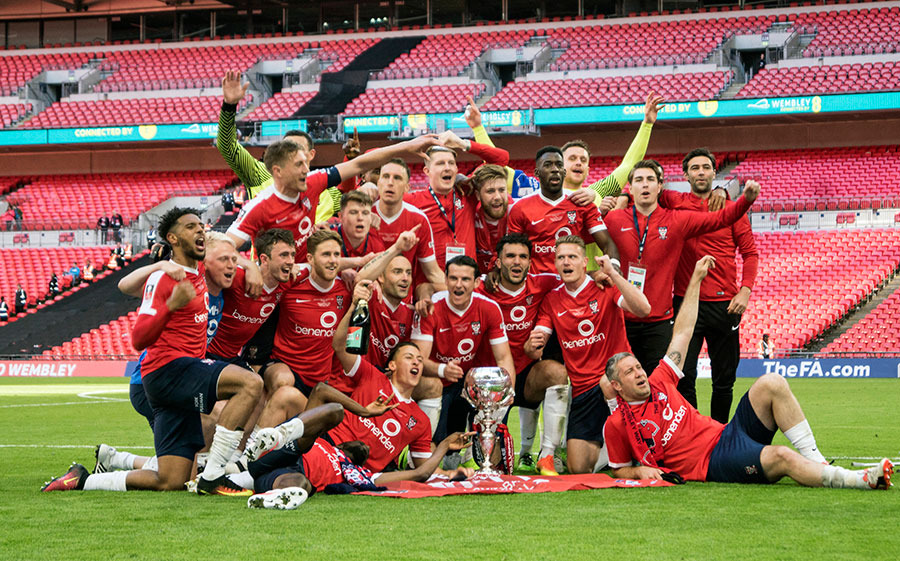 At lunchtime today, the draw for the Buildbase FA Trophy Second Round took place. Recently eliminated from the FA Cup, National League North side York City were drawn up against fellow league side Blyth Spartans.

The game will take place at the LNER Community Stadium on Saturday 27th November (3PM). Whilst York City are challenging for the playoffs in 11th, The Spartans currently sit rock bottom of the National League North, where they are battling relegation. With only 2 league wins this season, Michael Nelson’s side have the worst goal difference in the division. 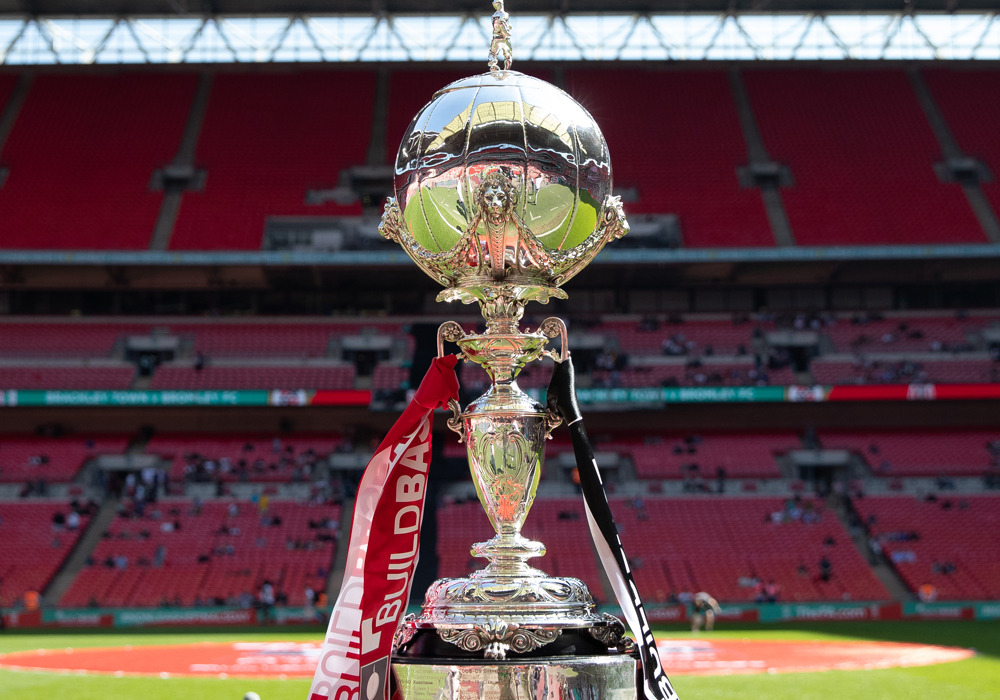 Also working in The Minstermen’s favour is that Blyth have lost their last 8 consecutive matches in all competitions, one of them including York’s 4-0 thrashing. However, City have not scored a goal in their last three games. This beckoned a managerial change, with Steve Watson departing the club to make way for interim manager John Askey.

Askey will take charge of his first match as the manager of York City this Saturday (20th November) at home to Kettering Town (3PM), before the FA Trophy fixture is played a week later.


Here is the Buildbase FA Trophy Second Round draw in full: