Bullet For My Valentine Announce Shows Up North 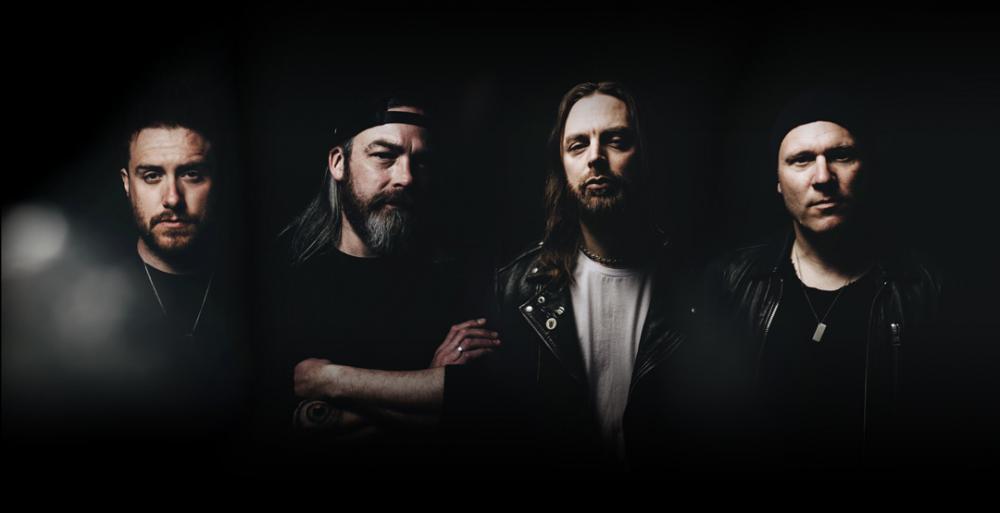 Welsh metal legends Bullet For My Valentine will visit Hull and Manchester on their UK tour later this year.

Since Bullet For My Valentine formed in 1998, the Welsh metallers have become one of the biggest bands in the genre, selling over 3 million albums worldwide and scoring three gold albums, as well as defining British metalcore with their now classic debut, The Poison.

The band release a new self-titled album on 22 October 2021.

“This is the beginning of Bullet 2.0,” says vocalist and lead guitarist Matt Tuck.

“It signifies where we are right now. The music is fresh, it’s aggressive, it’s more visceral and more passionate than it’s ever been.”

Bullet For My Valentine follows the success of their last album, 2018’s Gravity, which saw the metal juggernauts play their biggest shows to date, including a UK arena tour and a massive show at London’s Alexandra Palace.

But this time around, the band have taken things back to basics. Bullet For My Valentine is stacked with squealing solos and monstrous riffs that will delight fans both new and old.

“I think we’re an age now where we can’t be ignored as one of the big boys of metal,” says Matt.

“You don’t stick around for twenty years and seven records if you’re not classed as that. It’s exciting times ahead, we feel like we’re on the cusp of something mega.”

Standing and seated tickets will be available for the gig via
http://www.bonusarenahull.com or Ticketmaster from Friday 25th June