CBI Chief Calls For ‘COBR For Recovery’ Amid Growing Shortages 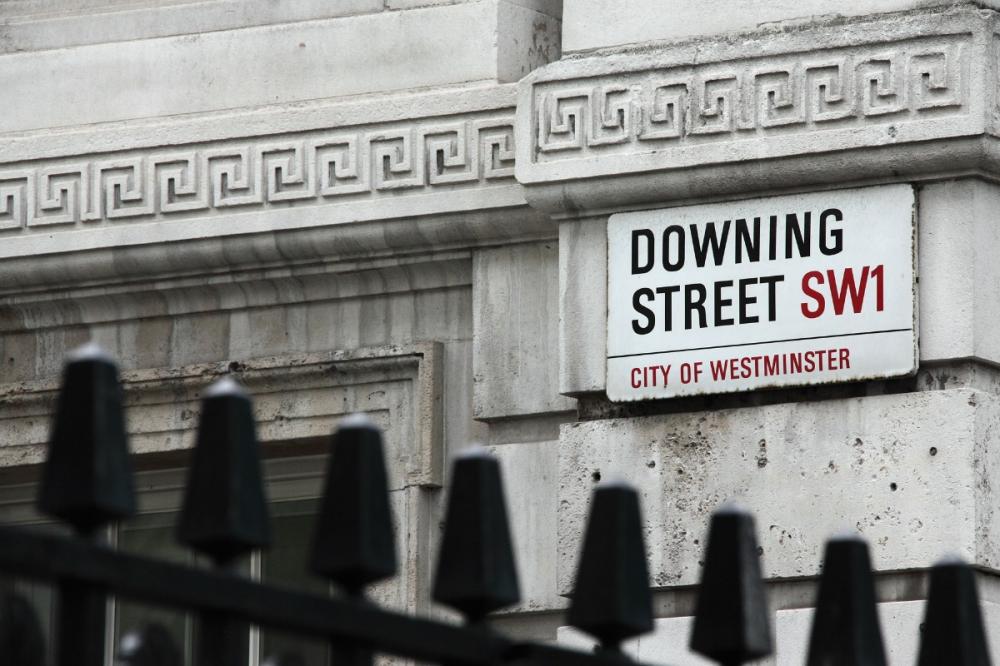 Image Pixabay
The CBI is seeking to elevate the existing Cabinet Office taskforce into a ‘COBR-level’ Government & Business Taskforce with the remit of identifying and actioning policy responses for immediately securing the UK’s economic recovery.

This is now a major threat to our recovery, and the Government needs to step up its response to a new level of both speed and boldness.
It would draw on the success of the Government’s approach during the pandemic, where scientists on the Scientific Advisory Group for Emergencies (SAGE) worked alongside Ministers co-designing rapid-fire solutions, turning live insight into targeted actions.

Following another week of supply shortages, from labour to CO2 and now challenges on fuel distribution, the UK’s biggest business group is urging the Government to centralise its efforts to tackle urgent issues and bring business around the table.

The CBI praised the establishment of a special taskforce aimed at curbing driver shortages, supply chain disruption and wider labour concerns under Cabinet Office Minister Stephen Barclay, but said the time had come to elevate both the nature and power of this group.

Consultations with CBI members in the past week reveal sharply increasing material costs and shortages of key manufacturing components, with producers now facing rocketing energy prices. Latest business surveys show concerns over labour shortages are historically high, with three quarters (76%) of businesses reporting access to labour as a threat to the UK’s labour market competitiveness. Similarly, record numbers of consumer services firms expect labour shortages to hold back both investment and business expansion in the year ahead.


The CBI suggests the new Taskforce must:

Have a remit for immediate intervention
Appoint representatives from industry to gather immediate insight and shape policy solutions
Continue to be led by the Chancellor of the Duchy of Lancaster, with the support of the Prime Minister to make rapid policy shifts and decisions to overcome shortages.


The CBI has just completed a ten-day consultation with 800 member companies on the challenges they face. Clear messages came through from businesses:

There has been a significant shift from a growth and investment mindset to a crisis management mode across all sectors and sizes of firm.

There is a set of emerging solutions that businesses would like to adopt but which government policy prevents.

There is real frustration at what is seen as simple response from some parts of government, especially over labour shortages where Ministers claim that simply raising wages will solve the problem.

“After speaking with hundreds of business leaders this week it’s clear there’s a total mindset shift from growing to coping. This is now a major threat to our recovery, and the Government needs to step up its response to a new level of both speed and boldness.

“While many of these challenges are global in nature, the solutions we need are local. The right long-term answers to our current labour and skills shortages are investing in skills, automation, pay and conditions. But none of these solve the problem quickly. Government is right to keep up the pressure on companies to adapt and not rely on immigration long-term, but temporary visas are the only way to alleviate the disruption of shortages in critical skilled parts of the economy in weeks and months instead of years. Getting skills programmes right immediately is key to ensuring that these measures are only needed temporarily.

“On energy, it’s imperative the Government provides a facility to enable well-capitalised suppliers to absorb new customers, and energy intensive companies, which underpin critical UK supply chains, are well supported throughout the winter.

“Establishing a crisis management Taskforce to move quickly – with both business and government around the table – will ensure Government is far more informed about the nature and scale of the challenges; can formulate responses fast; and is able to get the support of the Prime Minister and the Cabinet to take action required. We stand ready to support the Government to do this.”

“But this is as much about opportunity than threat. We can be one of the fastest nations in the world to respond to this global surge in demand. If we can unblock these constraints together, we can race ahead in terms of recovery and growth.”