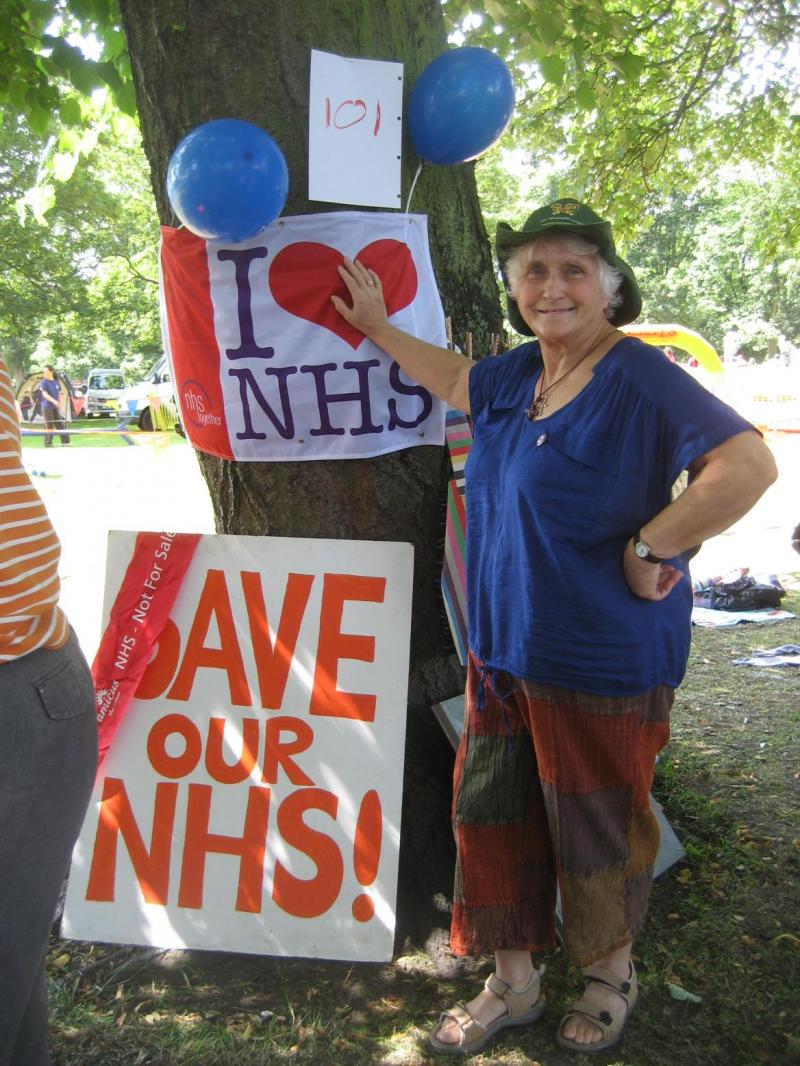 Maureen from Leeds Hospital Alert
Home Care services are vitally important in supporting people with disabilities and frail elderly people to live in their own homes. But in Leeds there are huge problems with the Council’s privatised for-profit Home Care service - according to two recent reports.

In May the campaign group Leeds Hospital Alert reported on the privatised Home Care service, which was commissioned by Leeds City Council in 2016, replacing the former publicly owned service.

This closure of the publicly owned service had been opposed by the great majority of service users and their family carers.

The report, using the Council’s own information, showed how extremely complex the privatised system is in comparison to the previous straightforward publicly owned service.

The report also showed that the quality of the service had been judged by independent monitors to be at risk, with poor ratings from the Care Quality Commission (the national monitoring body) and apparent failure to meet some of the standards of the national Ethical Care Charter for Home Care services. 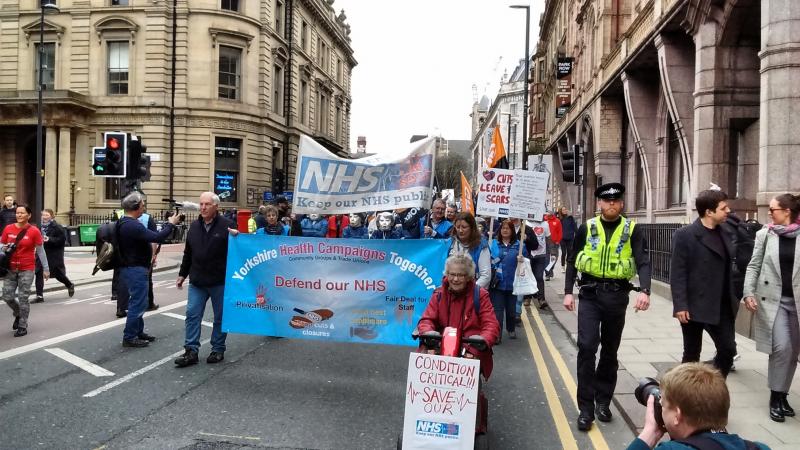 The report pointed out that there have been warnings from the Care Quality Commission that some private Home Care companies may now face the danger of financial collapse, which could lead to a crisis in the whole service.

A second report on the privatised service came from the Council’s own Scrutiny Board in September. It drew attention to the Care Quality Commission’s recent downgrading of all four of the principal Home Care companies contracted by the Council from “Good” to “Requires Improvement”.

This happened during the first two years of the new system.

The report stated that these principal companies are now only able to provide two-thirds of Leeds’ contracted service. New companies are having to fill the gaps, some even before being properly assessed.

In view of the many serious problems which have been identified in the privatised Home Care system in the city, Leeds Hospital Alert is calling for the City Council to take back this vital service - and run it under public ownership for the people of Leeds.

This article was written by Jeremy Pritlove, of Leeds Hospital Alert.
More details of their activities, and the reports mentioned in this article, can be found on their website https://leedshospitalalert.org.uk/.