In March, Transport Secretary Grant Shapps announced a £2 billion investment to build on the unprecedented 70% increase in cycling seen in some parts of the UK during the coronavirus lockdown. 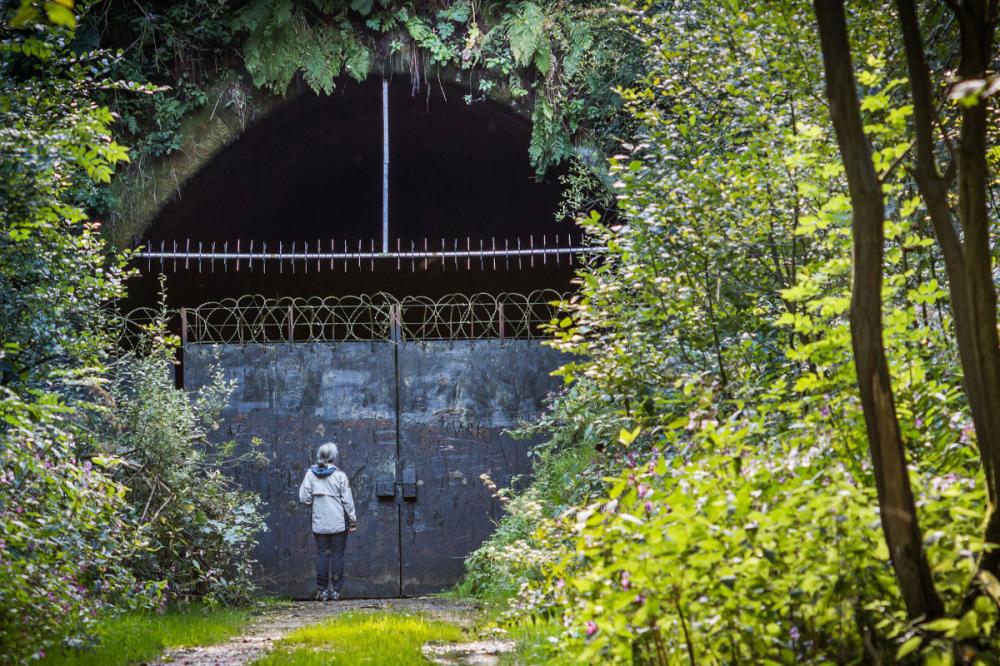 Queensbury Tunnel North Portal - photo Four By Three
Announcing a summer launch to an updated version of the Government’s Cycling and Walking Investment Strategy, Shapps said that “We know cars will continue to remain vital for many, but as we look to the future we must build a better country with greener travel habits, cleaner air and healthier communities.”

But a campaign group in West Yorkshire believes those words ring hollow after the Department for Transport (DfT) offered only a fraction of the funding needed to construct a greenway between two of the county’s biggest population centres via a 1.4-mile long disused railway tunnel.

For the past seven years, the Queensbury Tunnel Society (QTS) has been working with local councils, cycling groups and environmentalists to make the case for ‘an iconic route’ linking Bradford with Halifax and the Calder valley. It believes the greenway would offer a realistic long-term alternative to steep, congested roads for the 14,300 commuters who travel daily between the two conurbations, as well as helping communities beset with health problems and stimulating the local economy by drawing more tourists into the area.

A new assessment of the greenway’s likely value, released today by Bradford Council, concludes that it would return £5.60 in social and economic benefits for every £1 invested. That figure increases further when leisure and tourism is also factored in. “The numbers are exceptionally good”, says Norah McWilliam, the Society’s leader, “and represent very high value for money”.

The Council expects the full eight-mile scheme to cost around £27 million, accounting for 30 years of maintenance, the tunnel’s repair and the removal of around 2,000 tonnes of stone from one of its ventilation shafts which was tipped in last October during an intervention which the Council believes required planning permission.

Highways England, who manage Queensbury Tunnel for the DfT, is currently pursuing plans to formally abandon the Victorian structure which took four years to build with the loss of ten navvies. First costed at £2.7 million in 2016, the scheme is now expected to set the taxpayer back £7 million.

Grant Shapps first showed an interest in the project last year when he instructed DfT officials to work with Bradford Council to look at other options to abandonment and, if possible, find a viable way forward. In March he told Bradford’s local paper that he had “specifically prevented” the tunnel being filled in and would “work with local leaders…to come up with a better solution.” However last week the Council received a “best and final offer” of £4 million which wouldn’t cover 60% of the tunnel repair costs. It was given just four days to respond.

Now the Society has written an open letter to Mr Shapps in which it states that the funding offer “caused deep dismay and bewilderment” to thousands of supporters who had been “expecting something a good deal more positive”, based on his previous comments.

Dr McWilliam asserts that Shapps’ offer “calls into question the Government’s commitment to active travel and its intention to level up infrastructure and regenerate local economies”. 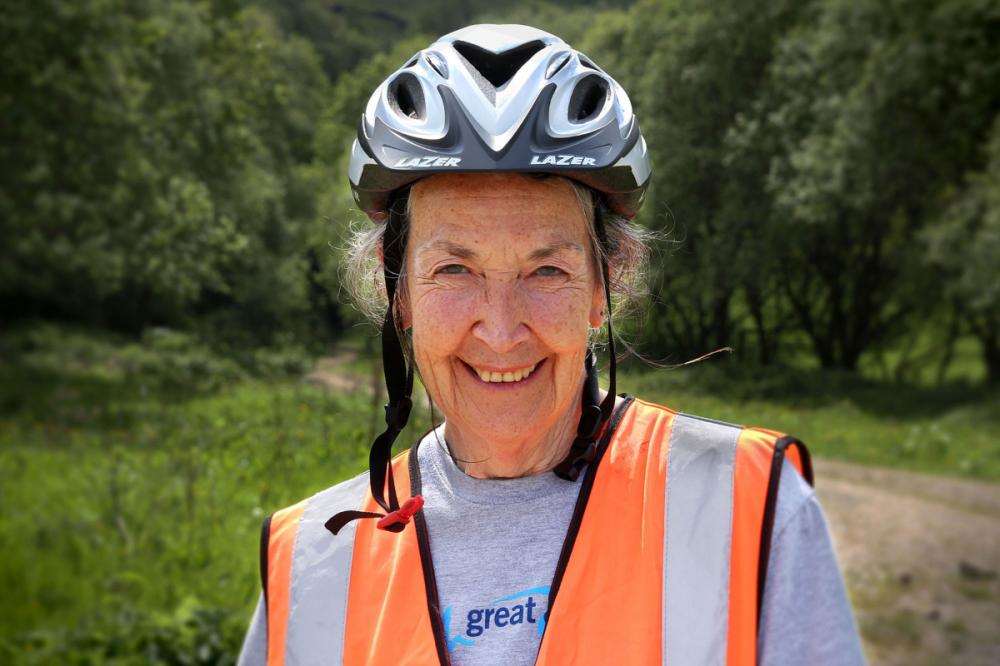 Norah McWilliam
She goes on to say that "£4 million has already been spent on strengthening works to parts of the tunnel; a further £3 million would be needed to complete its abandonment, subject to planning permission. It is inexplicable that you seem content to spend public money destroying a magnificent piece of Yorkshire’s industrial heritage rather than supporting positive plans for a greenway that would reduce congestion in the long term, help communities beset with health problems, attract tourists and stimulate local businesses."

The Society has urged the Transport Secretary to allocate a sufficient sum from the Government’s £2 billion active travel fund to give Bradford Council the confidence to take on the tunnel’s ownership and construct a cycle route through it. Doing so, it argues, would support policies for healthy active travel, mitigating climate change and ‘levelling’ of northern economies.

Despite the deadline having passed for accepting its £4 million offer, the DfT has said it is still in discussions with Bradford Council over the tunnel’s future.