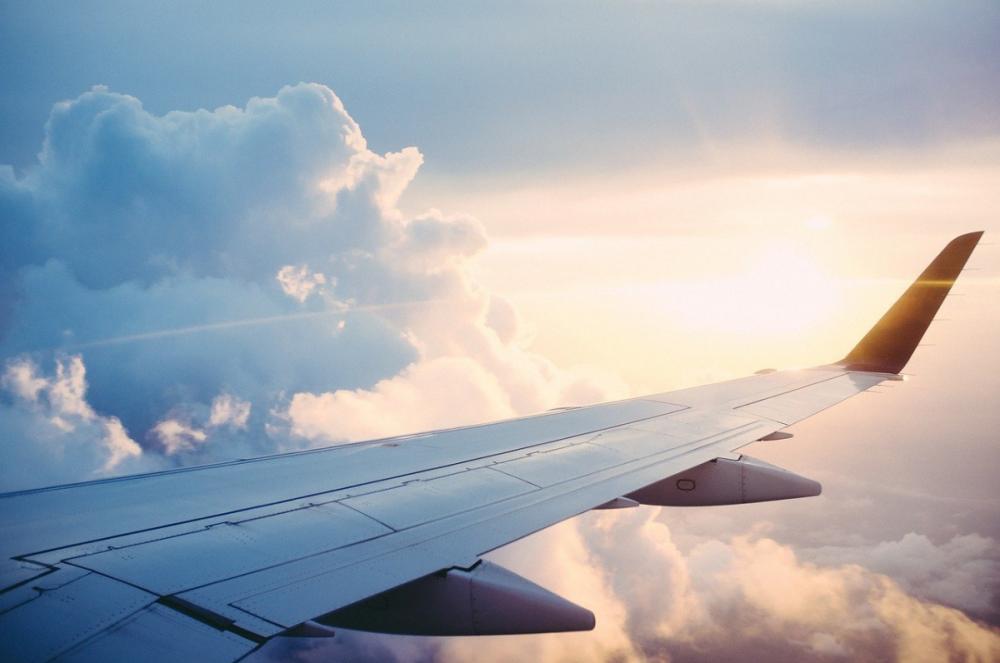 The Group for Action on Leeds Bradford Airport (GALBA) has cautiously welcomed reports that the government will announce a new commitment to cutting the UK’s greenhouse gas emissions by 78% by 2035. In particular, GALBA is pleased that the Prime Minister has said that emissions from international aviation will be included in the new 2035 target date. That would very likely mean that there will be a review of all airport expansion plans around the country, including Leeds Bradford Airport.

Chair of GALBA, Chris Foren, said: “From the start, we’ve said the government and local councils need to set much more ambitious targets for cutting emissions and back up these targets with action. Those targets have to include greenhouse gases caused by flying. At last, the government seems to have listened. This may well be why Robert Jenrick postponed his decision on whether to call in LBA’s application and hold a public inquiry. That postponement stopped the airport from extending flying times, causing more noise and climate damage, at least for now.”

The announcement comes a week after a YouGov online survey of business travelers asking about their experience of the changes in business travel during the pandemic. This found that 56% of UK business travellers say they will fly less often as a result of video conference software, even once travel restrictions are lifted. A separate survey last year found that nearly half of UK residents say that they plan to fly less in future.