Catchpole And Dunn Among Five Brits To Advance To Swimming Finals

Jordan Catchpole and Reece Dunn advanced as the two fastest qualifiers in the men’s 200m freestyle S14, setting up a finals session loaded with British contenders.

He will be joined in the centre lanes later by ParalympicsGB team-mate Dunn, who led the third heat throughout to touch first in a time of 1:57.30.

The pair had contrasting starts to their Tokyo campaigns, with Dunn claiming 100m butterfly silver and Catchpole’s exiting in the heats of that event.

There will be three British representatives in the final of the women’s 200m freestyle S14 with Bethany Firth, Jessica-Jane Applegate and Louise Fiddes all safely negotiating the heats. 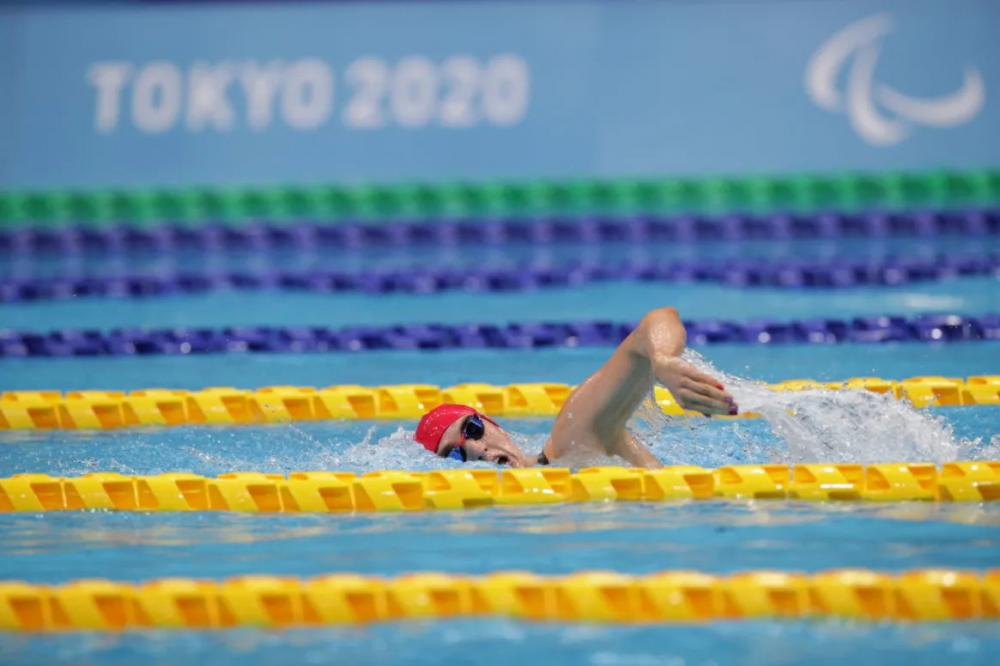 Bethany Firth got her 200m freestyle title defence off to an impressive start
Firth, embarking on the defence of the first of three Paralympic titles, dominated the opening heat and touched first in 2:10.58 with Fiddes 1.04s behind her in second, way ahead of the field.

Applegate finished clear second in the other heat in 2:10.83, behind Russian Paralympic Committee’s Valeriia Shabalina to set up a mouth-watering final.

Fourth in the fastest heat, won by China’s Weiyi Yuan, in a time of 39.01s wasn’t enough for him to advance but Mullen has further opportunities to compete in the 50m freestyle and 50m backstroke.