Celebrate The Queen’s Platinum Jubilee Across The UK 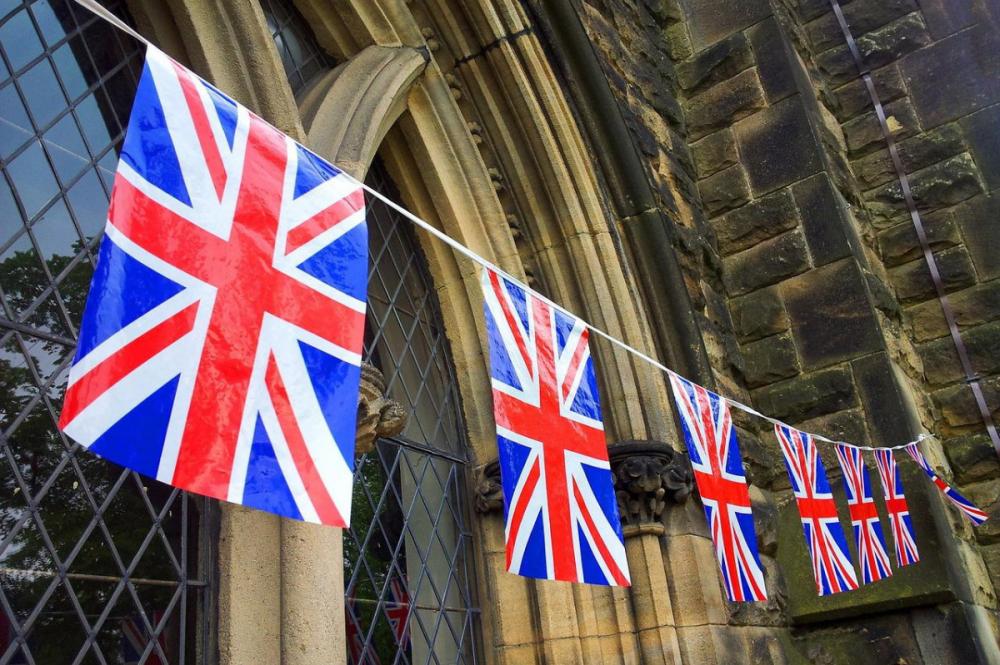 There will be year-long Platinum Jubilee celebrations throughout the United Kingdom, the Commonwealth and around the world as communities and people come together to celebrate The Queen’s historic reign.

Enthusiasts can expect a variety of street parties, concerts and events scheduled for the Central Jubilee Weekend (2-5 June 2022).

With the Platinum Party at the Palace and Queen’s Birthday Parade among some of the more notable events taking place as part of the celebrations – what else is going on across the country?

We’ve rounded up more alternative ways to commemorate this historic milestone; from stunning cruises around Her Majesty’s Kingdom to curated private tours of her royal history.

The pageantry of the Queen’s reign is something that can be witnessed almost every day! The Changing of the Guard is one of the most famous ceremonies in the world and local guide and royal expert Vivien, will begin this tour with an insightful commentary from a special viewing point so that travellers enjoy the best experience.

This private tour then takes groups to Buckingham Palace, where British monarchs have lived since 1837 and Vivien will even be able to tell travellers if the Queen is in or out!

The tour continues with a walking route of Royal London taking in monuments, stories, history and bringing groups up to date with current Royal happenings – all the way up to the Queen’s 70th anniversary. 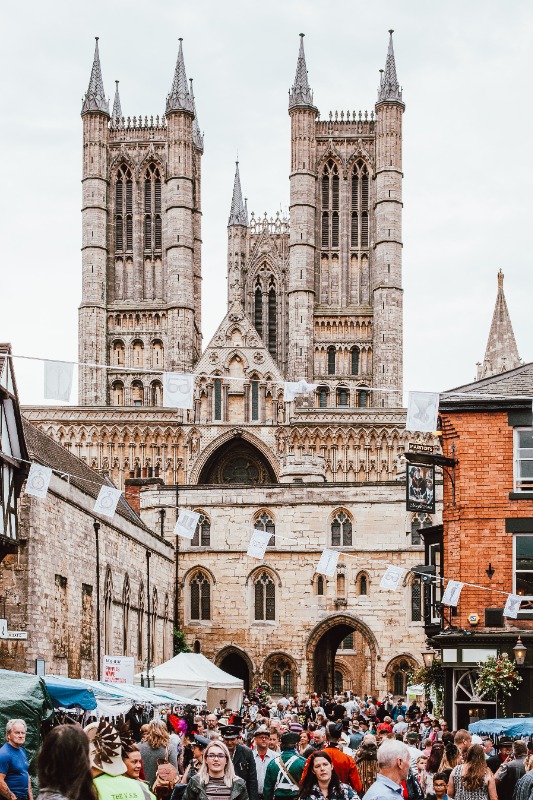 Enjoy the Big Jubilee Picnic and Beacon Lighting in Lincoln

Across Lincoln's green spaces, including the grounds of the historic Castle, visitors are invited to celebrate the Jubilee with a Lincolnshire picnic on 4 June.With live music, food, and family fun activities, the event is perfect for all ages to celebrate the weekend.

The picnic at the Castle will mark the beginning of Lincoln Castle's summer festival season, with festivities scheduled across all the bank holidays, key celebrations and iconic sporting events taking place until the end of August.

With plans to light 1,500 beacons throughout the United Kingdom, Channel Islands, Isle of Man and UK Overseas Territories, as well as in each of the capital cities of Commonwealth countries – families may want to stay in Lincoln to see the city play its part in the commemoration.

Lincoln's International Bomber Command Centre is one of the chosen UK host sites, lighting a beacon in recognition of the Queen's reign.

The ceremony will include a performance by the IBCC Choir and Orchestra, and dinner served in the IBCC Events Marquee.

Sail the British Isles on a Special Platinum Jubilee Cruise

To celebrate Her Majesty’s seventieth year as our monarch, Ambassador Cruise Line invites guests to join their 12-night adventure to the farthest-flung corners of her kingdom.

As the first new British cruise line to launch in over a decade, it’s only fitting that Ambassador should host a special Jubilee inspired cruise to celebrate the iconic British monarch.

Departing from London Tilbury on 26 May, 2022 – those on board will also be amongst some of the first to experience the new ship, Ambience, which is designed to cater fully for the British market.

Ambassador Cruise Line offers cabins from £999 for the 12-night ROUND BRITAIN & QUEEN'S PLATINUM JUBILEE CELEBRATION with a 31% Late Saver Fare.

Ring in the Celebrations on the Islands of Guernsey

The stunning Channel Islands of Guernsey, Sark, Alderney and Herm are perhaps some of the most beautiful in the Queen’s Kingdom. 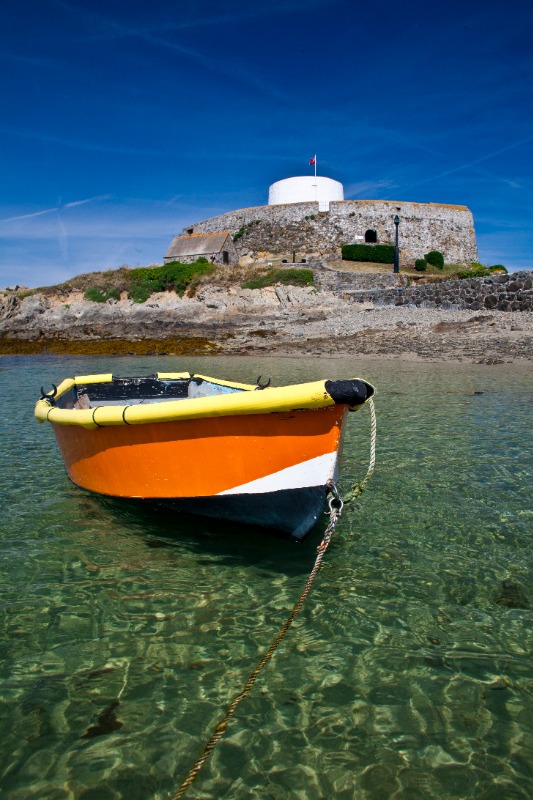 Attracting thousands of travellers each year, June especially is a popular time for tourism with great weather, warmer sea temperatures and a host of summer events to enjoy.

Although Guernsey is not part of the UK, it is a part of the British Isles and will also enjoy the generous four-day weekend with the rest of the mainland between 2-5 June.

Not only this but the islands will also be throwing their own unique celebrations for residents and visitors alike to get involved with. On Thursday 2 June, there will be a lighting of a Jubilee beacon at Castle Cornet as part of the effort to illuminate multiple major locations across the British Isles on the same day.

On Saturday 4 June, a ‘Platinum Party’ at Government House will host an afternoon lawn party for families before the screening of an evening concert at Buckingham Palace.

The concert will feature some of the world’s best entertainers and will be shown live on a big screen in the grounds of Government House, supported by local brass bands and special guests.

Then on Sunday 5 June, there will be a very special Arts Sunday, which returns for its 12th year. Operated by Guernsey Arts, this year’s event will be dedicated to the Queen’s Platinum Jubilee, and looking back on 70 years of Guernsey creativity.