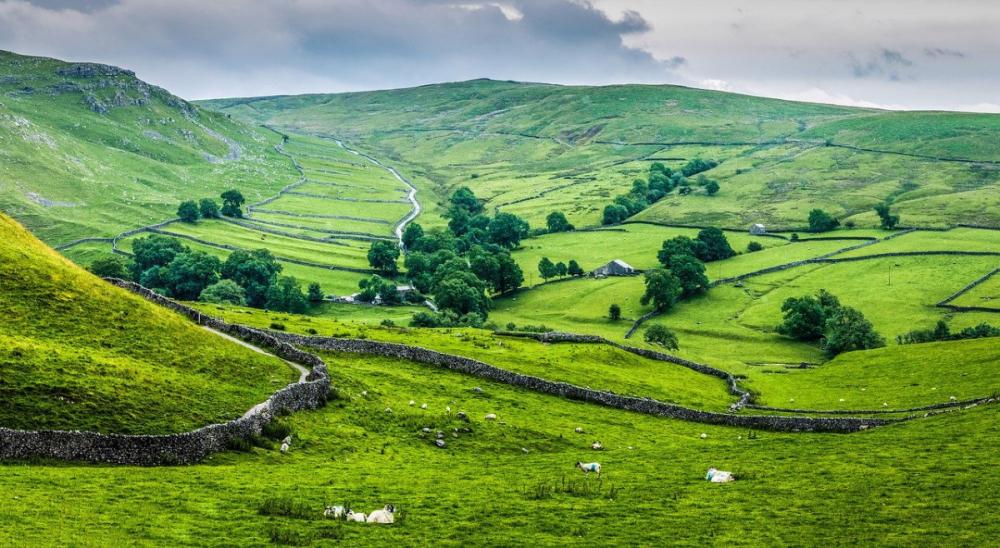 Every year on the 1st August Yorkshire Day is celebrated and it is a celebration of everything that is Yorkshire.

Edmund of Langley was the first Duke of York and the founder of the House of York and he is thought to have adopted the white rose as a symbol in the 14th century.

Yorkshire is named after York and York is a shortened form of the Viking name Jorvik, which was in turn an interpretation of the Anglo-Saxon name Eoforwic.

Yorkshire is known as 'God's Own County' and Yorkshire is the biggest county in the UK, with a population of over 5 million which is almost twice the size of Wales.

The official Yorkshire flag was first unfurled in Hull in 2008 and since then flags will be flying all around Yorkshire on Yorkshire Day.

Every Yorkshire Day there is a civic celebration when the council and Mayor of different towns and cities have the honour of hosting it. It should have been the turn of Rotherham in 2020 but obviously this has been cancelled because of the coronavirus pandemic. An online event is being organised instead. Next year in 2021 it will be the turn of York to host the event.

Yorkshire's three National Parks – the North York Moors, most of the Yorkshire Dales, and part of the Peak District – account for nearly a third of the total area of National Parks in the UK

Yorkshire hosted the Grand Depart of the Tour de France in 2014.

It is an endless list and includes inventors, explorers, politicians, writers and actors. Here are just a few: 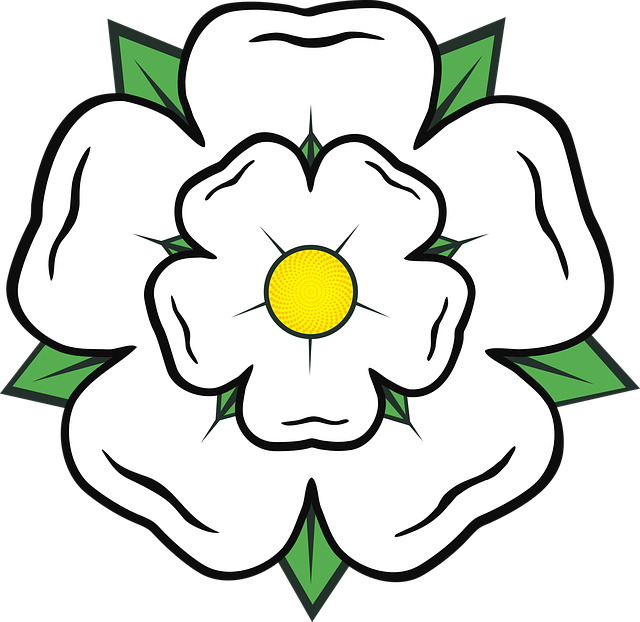 Well the list is endless. So if the coronavirus pandemic cramps your style in 2020 remember there will always be another Yorkshire Day next year.


Also by Jan Harris...
What Is The Name Of The August Full Moon?The Buck Moon Is Also A Lunar EclipseTreat Your Dad This Father's DayThe First Day Of Summer Is Also The Longest DayAfternoon Tea In Lockdown - Delivered To Your Door