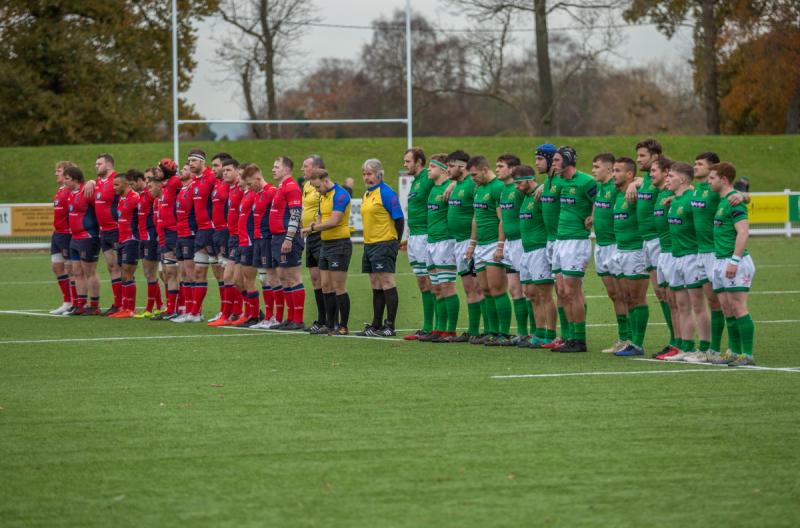 photo by Ro Burridge
Wharfedale succumbed to a strong Chester team losing by 4 tries to 2. Dale will struggle to win a game of rugby if they continue to make handling errors and fail to retain possession. The last 10 minutes of the match highlighted this. as good ball handling coupled with strong running, saw them cross the whitewash twice. Alas, it was too little too late as Chester had built a 26-point lead.

The home side’s first try came when Dale lost possession in attack. Two phases later, speedy winger, Anthony Bingham was given the ball on his own 10 metre line. His speed took him past any Wharfdale cover for an unconverted try.

A succession of penalties, accompanied by a yellow card for George Hedgley, saw Dale defending a 5-metre line out. A good catch and drive was rewarded with a try accredited to Alick Croft. The conversion gave Chester a 12-0 half time lead.

Wharfedale should have been on the scoreboard when a scintillating break from Oscar Canny ended with a superbly weighted grubber kick for Harry Bullough. Bullough was pulled down before he could reach the ball. A yellow card was produced and a simple penalty awarded. Other chances also went begging.

Three penalty kicks were sent to the corner instead of taking the three points on offer; two out of the three line outs resulted in Chester possession and the home side clearing their lines. I applaud the ambition but the old adage of “points on the board” was voiced by many of the faithful. The score could have been closer at half time. 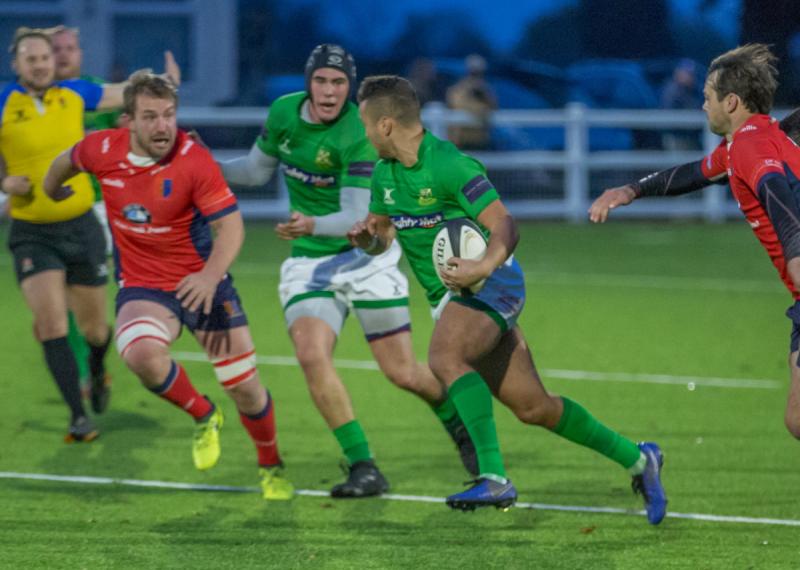 photo by Ro Burridge
Dale could have opened the scoring; a great attack was stopped when the officials deemed that the scoring pass was forward. Another try was disallowed just before half time when Bullough was adjudged to have knocked on in the act of scoring.

Dale, despite the 8 handling errors, could have had three tries and three penalties before half time – what a fickle game this is.

Another mistake from Dale handed Chester an attacking scrum at the start of the second half. Five phases later Tom Foden touched down wide out on the right. Shay Owen took on the kick and landed a beauty. Owen also converted his own try, Chester’s bonus point fourth try, from the left touchline.

Finally, Wharfedale started to play the rugby the faithful had come to see. A break from Jack Blakeney-Edwards was followed by good handling along the backline and a try for Henry McNab. Blakeney-Edwards slotted the extras.

Dale’s next attack started deep in their own 22. From a quick penalty they ran everything. Another break from Oscar Canny saw play move deep into Chester’s half. Dale soon finished a great period of play with a converted try from Josh Prell. 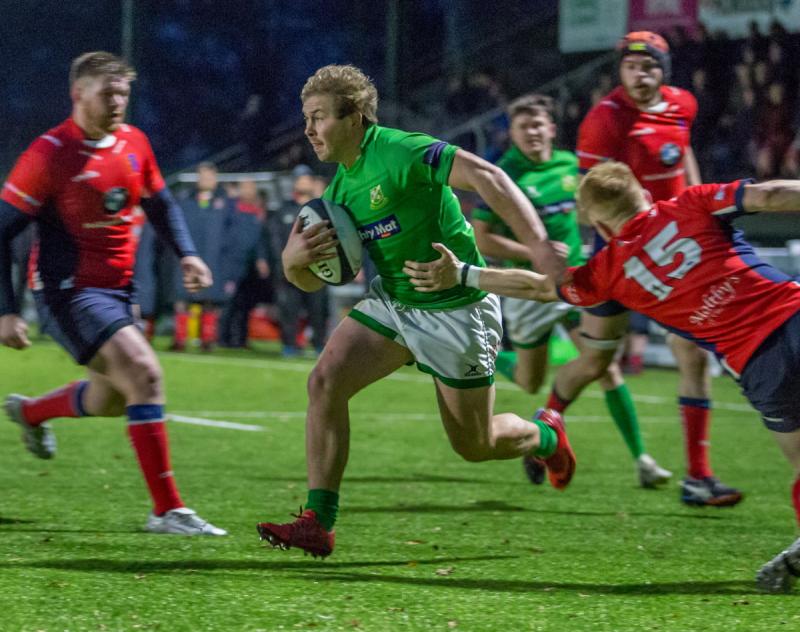 photo by Ro Burridge
The Green Machine, the coaches and the faithful were a little downbeat after the final whistle. Your humble scribe would rather heap praise on the moments of beauty that that team created. Yes, there were far too many errors throughout the match; yes, too many penalties were given away in the first half; yes, the line out creaked; yes, Chester won nearly all the restarts; but… in between there was some outstanding skills on display and this is a team that, if the mistakes can be reduced, are worth watching and are capable of great things.