Chow Down - A New Outdoor Dining Space Springs Back Into Leeds 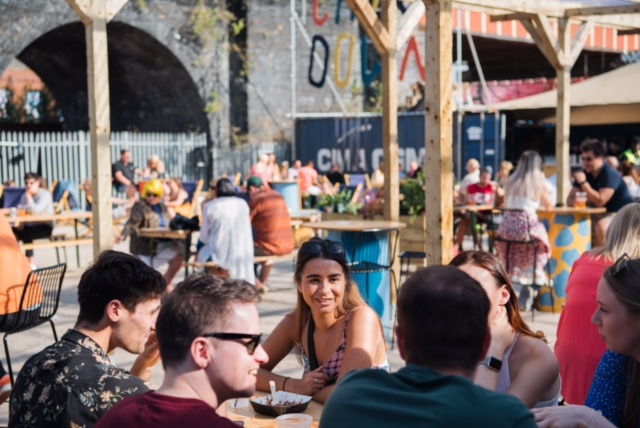 Leeds is all set for a summer to remember with its much-loved drink and dining space, Chow Down, opening its doors to the public again on 12th April.

The outdoor destination, hailed for its incredible selection of food, drink, and music is returning bigger and better with the addition of street art, new seating areas and huge collaborations, with confirmed dates throughout the summer right through until September. The first bookings for the whole of April sold out within 48 hours, which is highlighting how eager people are to socialise again.

Located at Temple Arches on Globe Road which is a 5 minute walk from Leeds train station. 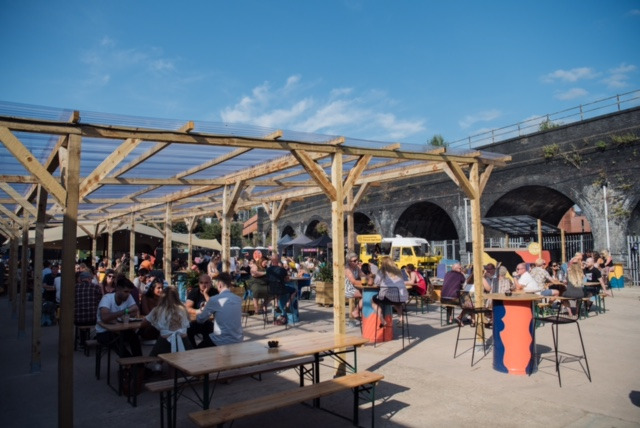 The music from what I can see seems to be from the funky house music scene with artists such as Mr Scruff; disco shenanigans from Horse Meat Disco; Hacienda’s DJ Paulette, who is returning after appearing at last year’s bank holiday Chow Down; Phantasy Sound’s head honcho Erol Alkan; the multi-talented record producer, remixer and Hot Chip founder, Joe Goddard, who will be bringing some experimental beats and Glasgow’s Party Starters, Optimo, who will make an appearance as the music line-up steps up a beat.

It’s not just DJ’s they have appearing - bands lined up for later in the year include Mr Wilson’s Second Liners, New York Brass, Band Back Chat Brass Band, and Loud Noises.

All bookings secure customers a 3 hour time slot, with a choice of covered or uncovered seating at a table or a snug booth (they have obviously planned for the British weather). The rule of 6 will be in operation and everything will be cashless, with food and drink orders placed online, via an app, and delivered direct to the table (better make sure your mobile is charged up!) 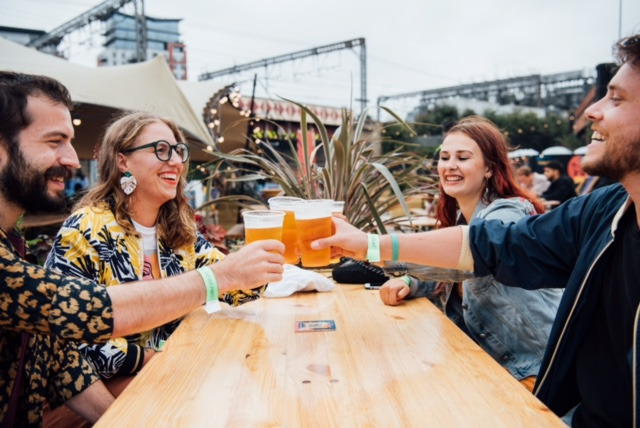 Speaking about the sessions, Stu Butterworth, part of the Chow Down founding team and New Citizens, said:
“This is going to be a huge summer for both Chow Down and Temple Arches as we build on our successes from last year.

"We can’t wait to welcome everyone back to Chow Down, refreshing Leeds city centre as lockdown eases. We have made some major additions and improvements to the site, such as our new alfresco terraced seating area, perfect for a summer's afternoon.

"Our music lineup is the strongest ever and with a solid mix of genres across live and DJs. Our new visual arts addition rounds off our programme to compliment our food and drink offering”.

Bookings for May (last few spaces) and June bookings open on Friday 26th March at 9am.