Chubby And The Gang - Still Going Nuts On Second Album ***** 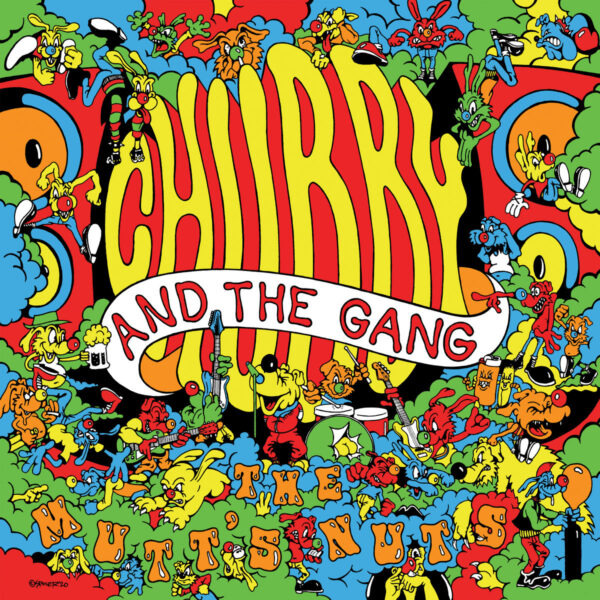 The energy and power of Chubby and the Gang's first album is still there. They say their influences range from Hank Williams to Brooklyn based 50’s girl groups. I would say it is more 70’s punk with groups such as Eddie and the Hot Rods, The Adverts and Sham 69 in the mix.

Listening to the lyrics they appear to be rooted in worker’s rights, inequality, police brutality and government failure.

Whilst the majority of the album is raucous punk played very fast there are some quieter moments, such as the ballad Take Me Home To London whilst Life On The Bayou starts off with a bassline that could have come from Iggy Pop’s Lust For Life - it really is that diverse of influences.

After the aural assault of the first 12 tracks, things take a different turn on the final three: Life’s Lemons could indeed be a long lost 50’s doo wop song sung by Jarvis Cocker, whilst Lightning Don’t Strike Twice mixes some blues with punk before I Hate The Radio comes courtesy with a Mersey beat style.

I am sure the concerts will be energetic events although they probably need some of these slower songs in the set to give them and the audience time to recover.