Cilla Black - Especially For You: Revisited 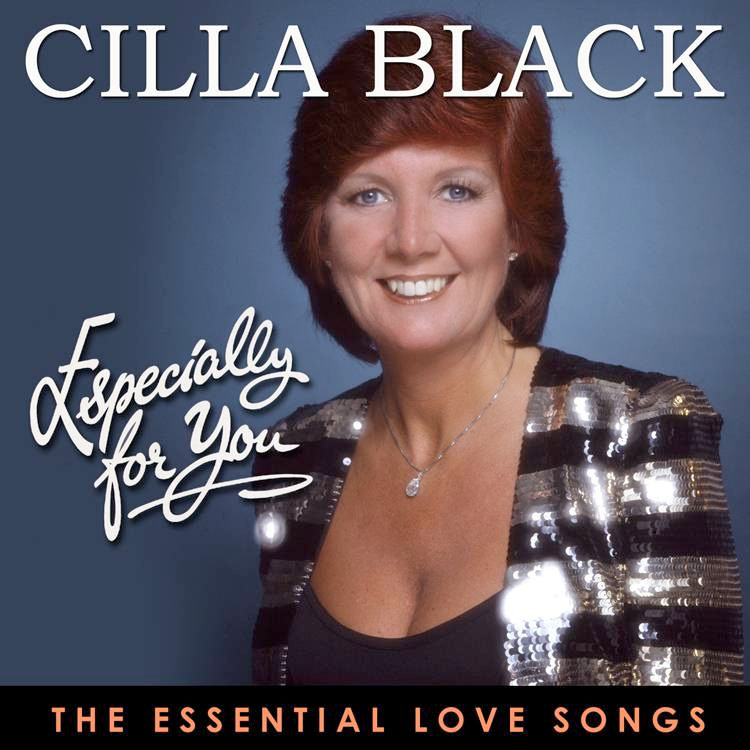 At the outset of her career, Cilla Black was seen a big, bold balladeer. After establishing herself as a UK equivalent to Dionne Warwick, she enjoyed huge success as a pop innovator before small screen success transformed her into a family entertainer. While it was her success on the small screen that endured till she passed away in 2015, her musical back catalogue has enjoyed increased attention in the aftermath of the successful Sheridan Smith series documenting her early career.

With Cherry Red working hand-in-hand with her son Robert Willis, the label have been steadily revisiting her back catalogue in a series of double albums. The latest collection takes in Especially For You: Revisited - a reworked collection of the 1980 album and a collection titled Classics & Collectibles that has been curated for the series. All released with a 20 page retrospective overview inlay, this is a must-have for all Cilla fans.


Also by Jeremy Williams-Chalmers...
Empress Of - I'm Your Empress OfBecca Stevens - WonderbloomGil Ofarim - Alles Auf HoffnungAlice Jemima - Everything ChangesLiLA - Lieberlila
However, its appeal does not just lie with the hardcore loyal fanbase. As many noted after her passing, Cilla was a talented, diverse vocal performer and the release highlights her unique sound flawlessly. While the live renditions of Alfie and You're My World are obvious highlights, the lesser known renditions of How Deep Is Your Love and Talking In Your Sleep are must-listens. The Bronski Beat v. Qubiq Remix of When Will I See You Again is perhaps the most unexpected but enthralling cut.

This is a collection that is well-worth adding to your collection.