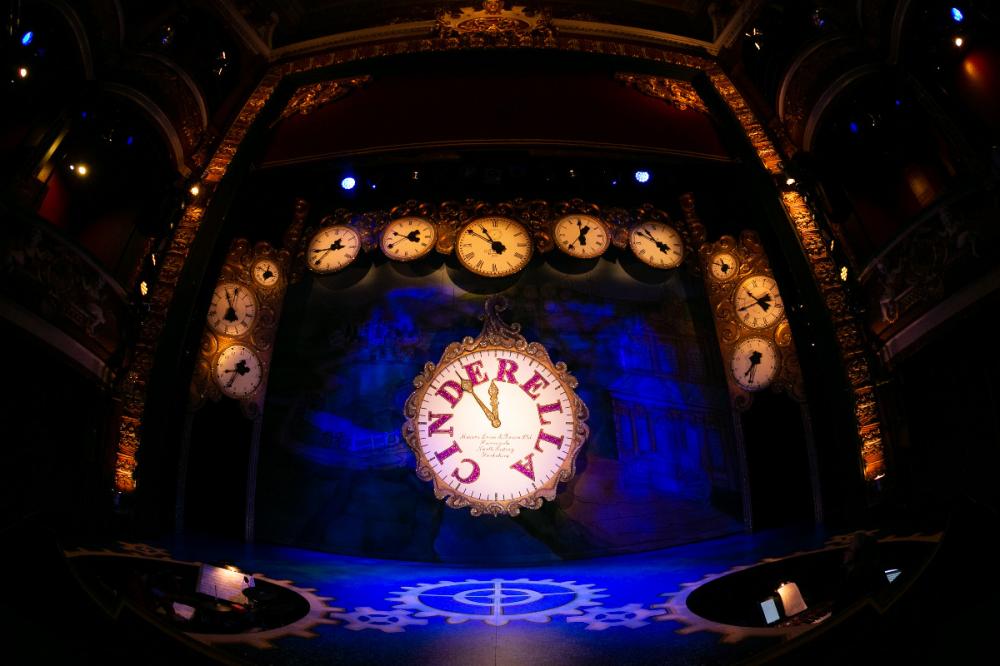 Emilie Moon and Claire Haddleton had a fantastic festive time at Harrogate Theatre's production of Cinderella.

Harrogate pantomime certainly lived up to all expectations. 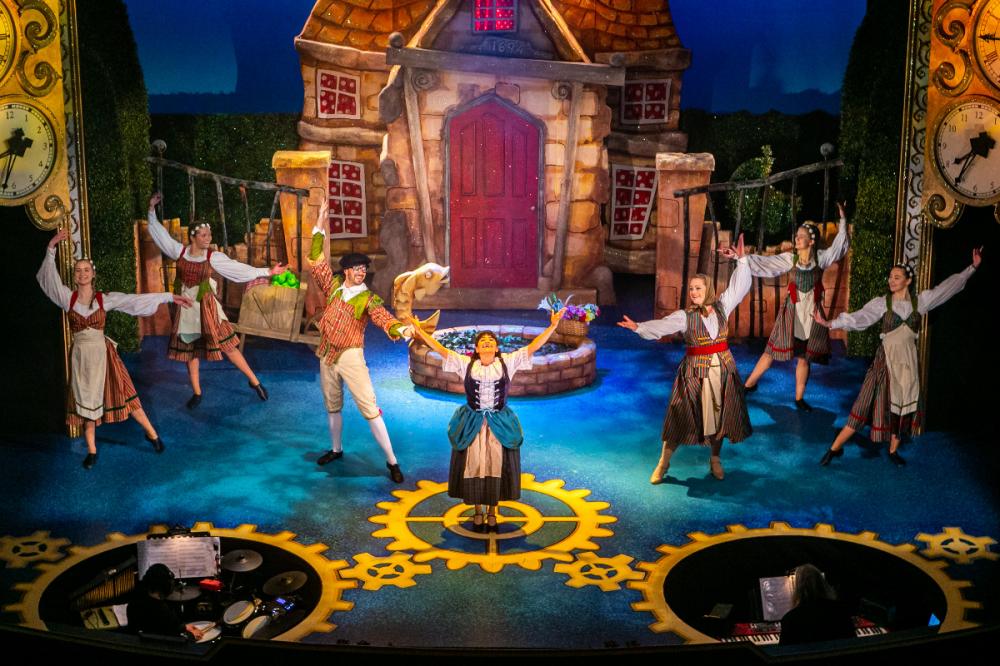 Billed as a “magical family pantomime”; it was that and more! The set was spectacular and the scenes moved seamlessly into one another, each with something more to gaze at and add to the excitement. The audience were truly entranced as Cinderella headed off to the ball in a life sized horse and carriage, rising high above the stage as the curtain came down on Act 1.

The audience participation was entertaining for both adults and children alike and the theatre was full of enthusiastic shouting and singing; Covid secure masks and all. Harrogate panto’s legend, Tim Stedman, played the highly comical Buttons, full of jokes and linking the whole story together with great hilarity. His relationship with the audience was second-to-none and he really is a talent; one that Harrogate have been so lucky to have for so long. 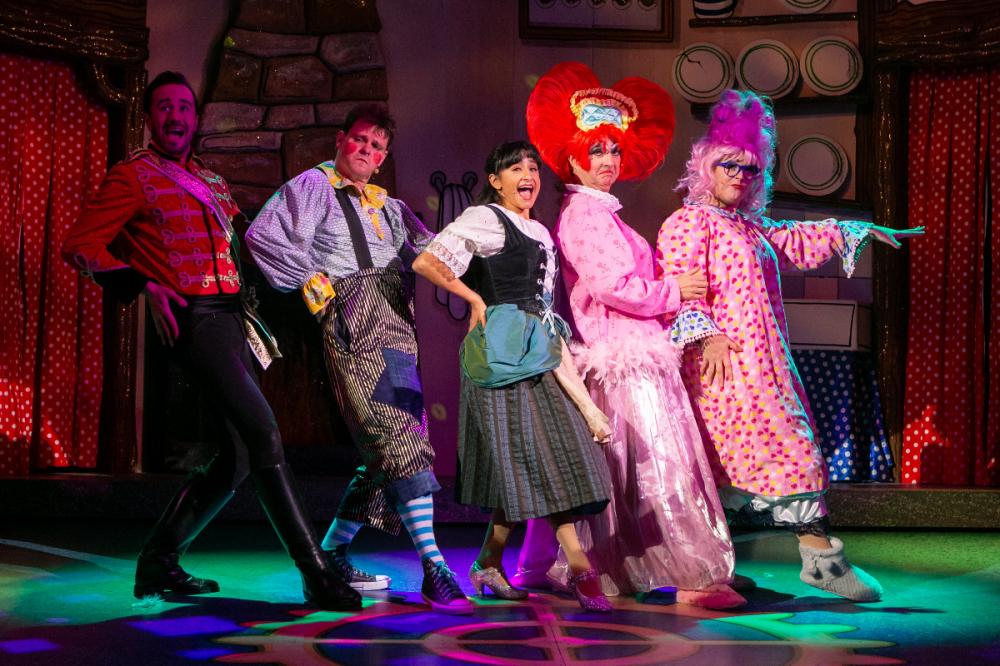 The entire cast were outstanding; Janine Mellor cleverly managed to play both Dandini and Moaning Minnie (one of the ugly sisters) and Buttons somewhat insanely transformed into the Fairy Godmother too! Cinderella, played by Christina Harris, won the hearts of the audience from the moment she appeared on stage; her singing voice was beautiful and her dancing exquisite. Richard Emerson joined Mellor as a very funny Ugly sister, having the audience in stitches throughout. Their rendition of the Twelve Days of Christmas, along with Buttons, brought the house down. Colin Kiyani very ably (and handsomely!) played Prince Charming and the young ensemble girls were a super addition to an already very professional cast.

The children in the audience appreciated the modern and topical additions to this panto such as Tik Tok dances and reference to Minecraft and Star Wars. The adults relished in the clever humour which related to the local area; much chuckling was heard! 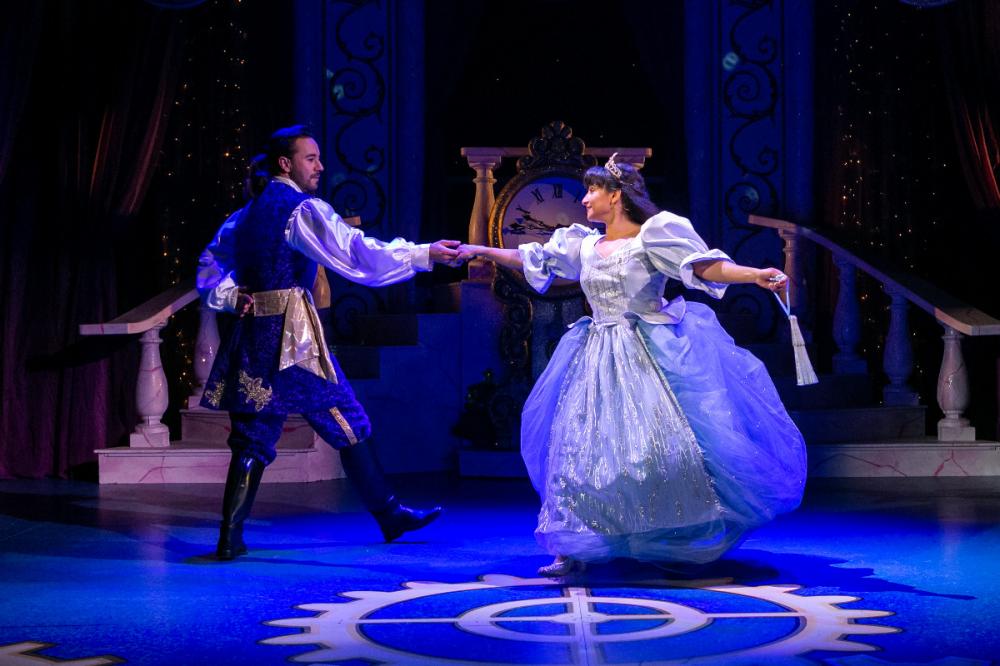 The costumes were flamboyant, colourful and very fitting for this festive show. A very big thumbs up for all those involved in Harrogate pantomime this year- do go and see it if you can!


We attended a ‘relaxed’ performance of the show which welcomed patrons with a learning disability or sensory and communication difficulties. The theatre sent very detailed and helpful information out beforehand to help alleviate any fears or anxieties amongst the audience. It is wonderful that this pantomime is available for all to enjoy.
Claire Haddleton (L) and Emilie Moon (R) at Cinderella