Released on CD (Hybrid SACD) and via all major streaming and download services.

It was recorded live at the Barbican, London and the recording engineers have authentically captured the soul of the music on an album where rhythmic precision is vital, skilfully demonstrated in a trio of jazz inspired compositions.

Bernstein’s Prelude, Fugue and Riffs sets the scene. In seven minutes, Bernstein shows his distinctive compositional style with a score that adeptly uses the clarinet in a jazz combo. Rattle’s tempi have the rhythmic pace transporting us to a strip club because, as David Gutman points out in the notes: ‘shamelessly eclectic as it is, ‘trying everything’ as it does – including what sounds like a visit to a strip club – Bernstein’s idiom is unmistakably his own.’

Another short piece is Stravinsky’s three movement Ebony Concerto. Rattle’s musicians get into the spirit of the piece capturing its mood especially the blue influences of Stravinsky’s distinctive score. It is a terrific and welcome addition to the recording catalogue.

The longest work on the album is Golijov’s Nazareno, it immediately fizzes with rhythmic vitality from its quiet opening and palpitating heart of the piece delivered by the Labèque sisters. They can’t resist joining in the fun performing with spirited playing. The sisters are responsible for this work as they commissioned Venezuelan composer and arranger Gonzalo Grau, who had worked with Golijov, to arrange a suite from his Pasión for two pianos and orchestra. The result is this wonderful piece. Gonzalo Grau and Raphaël Séguinier superbly add Latin sparkle by joining the percussion team. The third of the six movements 'Guaracha y Mambo' is animated immediately transporting the listener to the Latin dance clubs of South America. The evocative fourth movement 'Sur' is splendid and changes the pace before building up again for the climax of the last two movements.

Throughout, the aural colour is uplifting and the rhythmic precision outstanding, culminating in an album that bristles with joyous sounds.


See Katia and Marielle Labèque in concert with Sir Simon Rattle at the album’s live recording. 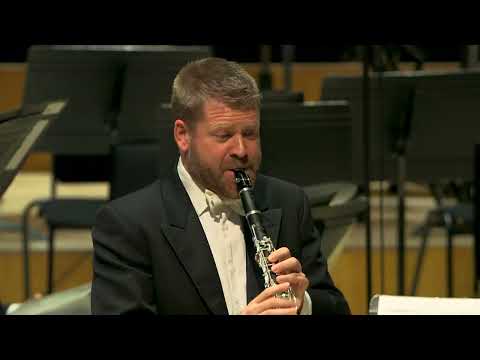