Hope is heading for the horizon with its pants on fire - or so the endless stream of pundits would have us believe. As I write this, I feel almost compelled to throw in a list of caveats, to ensure I’m not persecuted mercilessly as some out of touch geriatric who has lost his marbles. Frankly, with students no-platforming any speaker who is not ‘woke’, one can be silenced by the sheer weight of polemic likely to come your way. You conform or risk all manner of abuse. 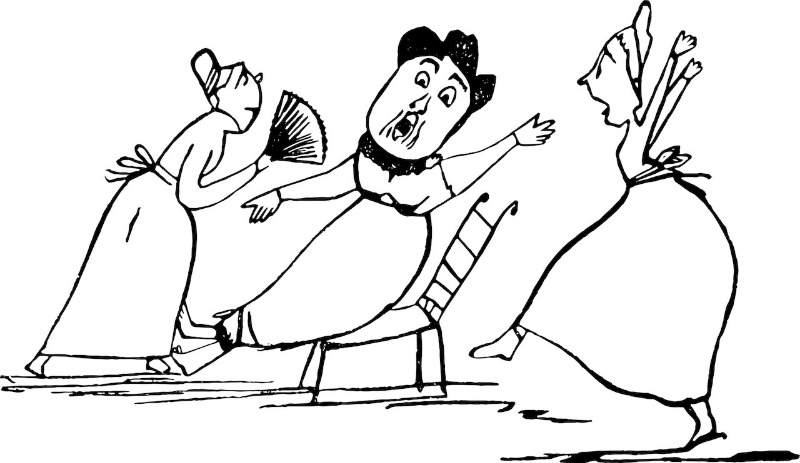 A list celebrities queue up to virtue signal, seemingly unabashed by the legitimate claims of hypocrisy levelled at them. ‘Let not the echoes of Islington coffee bars speak for England’ to paraphrase Jonathan Swift.

No one can sensibly argue against the realities of climate change, but why is it that the discussion becomes hysterical. 200,000 years ago much of England was a tropical rain forest. The Eocene period was the Earths hottest. The last Ice Age ended around 12,000 years ago. The climate has always changed - and not overnight.

I’m not saying that means we can relax or ignore what seems to be occurring now, but between all the vested interests and different schools of thought, somewhere in the middle lies common sense. As little as 100 years ago there were 14,000 horses in London. The average horse generates about 25 pounds of manure and 2 gallons of urine a day. The smell alone was horrific. Were people unhappy? Absolutely! This problem came to a head when in 1894, The Times newspaper predicted… “In 50 years, every street in London will be buried under nine feet of manure.”

Now correct me if I’m wrong, but I don’t think 1944 was remembered for that.


Also by Christopher Jackson...
Confronting The ShadowTune in, Take in, Tune out!The Glib, The Smug And The UglyIs It Time For An English Referendum On Scotland Leaving The Union?When I'm 64?
Yes we need to cut carbon emissions, and an even bigger yes goes to cleaning up our oceans - no question - but hysteria actually turns people off the subject rather than encouraging them to act. Few of us like being lectured to, particularly when our common sense is impugned. The extremists would have us going back to pre industrial times, as if it was a pastoral idyll. They conveniently forget that other nations may not follow suit, or that life expectancy was around 39 in the 17th Century. People had rotten teeth, children often never got past 5 years old and illnesses that we shrug about now, we’re killers back then. But the shrill voice of the extremists cherry pick their way through the facts, and ignore all the progress made that has been truly stellar.

The same hysteria applies to the food we eat. And health - I’m sure I will wake up soon to learn that untrimmed nasal hair can cause haemorrhoids! Every day we hear of some scare. It’s ridiculous. Hysteria over sun exposure lead to a return of rickets!

It can be quite depressing, but then I think about the silent majority. As Jonathan Swift alluded to, these loud and uncompromising voices do not speak for the majority. Too often the ‘majority’ seems silent and apathetic, but time invariably shows us that things settle down and the perceived crisis never materialised. Progress usually fixes problems and creates new ones. The advent of the car sorted out the Manure Armageddon and now has created new worries. Believe me, before long the Electric Car will fall victim to the same negativity. Demand is soaring for the metal cobalt - an essential ingredient in batteries and abundant in rocks on the seabed. Environmentalists will soon issue clarion calls about that.

So as we start a new year and new decade, might I suggest we don’t panic; that we embrace sensible change; that we welcome alternative opinions without rancour, and that we adopt that very British maxim of ‘moderation in all things’