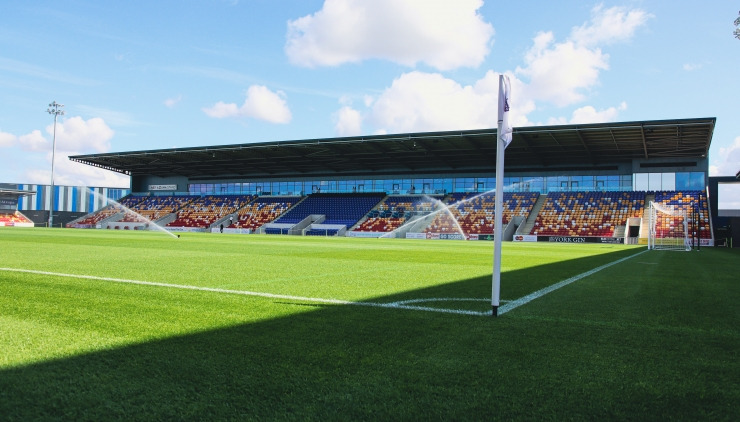 LNER Community Stadium
In the last couple of days, York City Football Club have released two statements regarding charges made by the FA (Football Association). 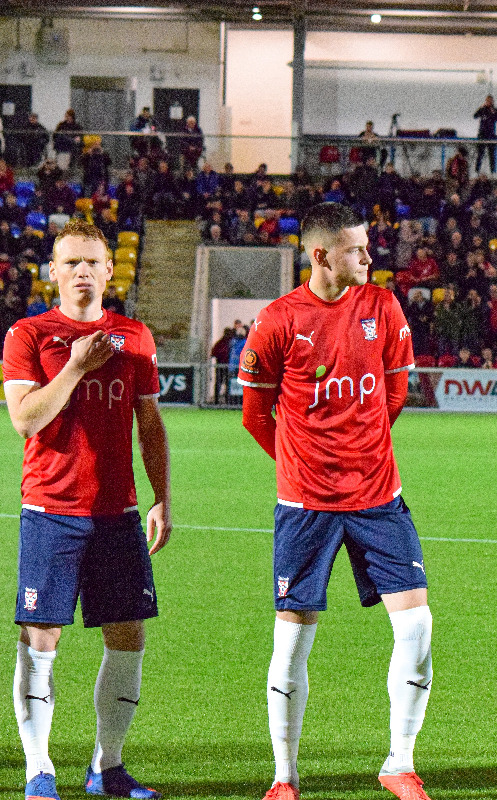 Michael Woods and Josh King
Defender Joshua King, who has been strangely missing out on the first team squad for the last six games, has been charged with a one month FA ban from football. The reasoning behind this was the fact that King had placed 139 bets on football matches over the course of two seasons - it is illegal for a professional football player to bet on his own sport. In the 2019/20 season, which was cut short in some leagues due to Covid-19, he placed 45 bets - 3 of them were related to a match or competition that York City were playing in. The 21 year old gambled £170.41 and made a profit of £24.02.

In the following season, King decided to try his luck again, placing a total of 94 illegal bets, with his club York City involved in 13 of them. In this campaign, the footballer put £872.52 on bets with him making a loss of £475.23. King told an FA disciplinary hearing that most of the bets were placed by his friends, who he had given access to his Sky Bet account. However, he was found guilty of most of the bets, being fined £750 and receiving a one month ban.

Also to note, goalkeeper Ryan Whitley was given a one month ban too, for the same offences. He is currently out on loan at Scarborough Athletic. 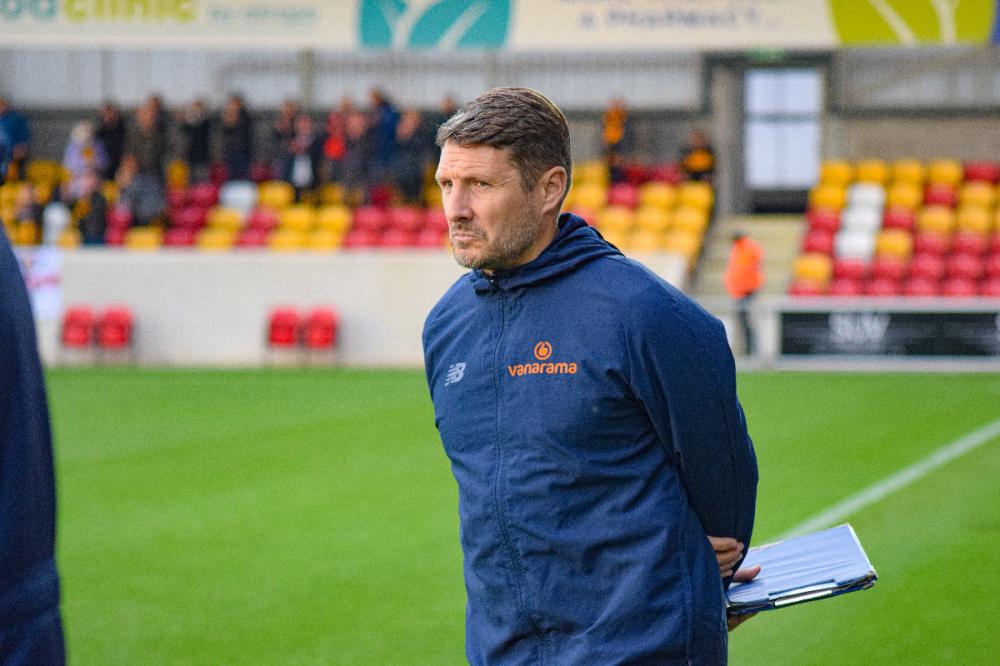 Micky Cummins
This wasn’t the only betting related incident that has occurred at York City Football Club though. 31 year old midfielder Michael Woods was fined £250 back in July by the FA for the same reasons. Woods placed 71 bets but stated that he was ‘thinking of himself as a former footballer’ being furloughed by either Dover Athletic or York City at the time and had taken up the role of a delivery driver.

Still, the list goes on, with possibly the most surprising allegation of the lot - assistant manager Micky Cummins. The second statement released by York City was concerning Cummins and the near future. The club revealed that he ‘will be absent from all fixtures and training indefinitely.’ Youth team manager Tim Ryan will now take his place in the dugout with Steve Watson for the Blyth Spartans game on Saturday. The football club still ‘awaits a verdict from the FA however.’