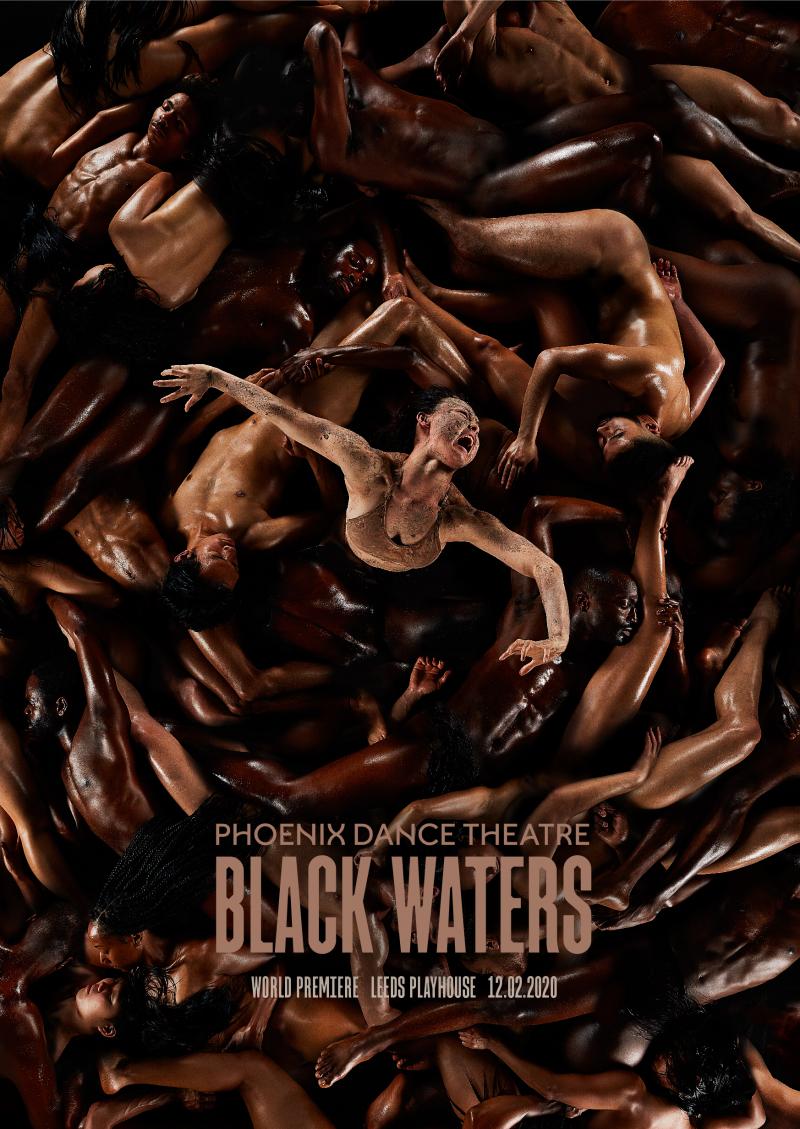 In 1782, the owners of a British slave ship named Zong attempted to claim insurance on the lives of 130 slaves thrown overboard. Over 100 years later the Kala Pani prison was used by British colonial forces to incarcerate Indian freedom fighters. Phoenix Dance Theatre draws on these two narratives to give wider commentary on the impact of British colonial rule through an original contemporary dance production.

A new production called Black Waters sees Sharon Watson, Artistic Director of Phoenix Dance Theatre, co-choreograph for the first time with the Artistic Directors of Kolkata-based, Rhythmosaic, Shambik Ghose and Dr Mitul Sengupta in what will be a rare a blending of three choreographic voices.

Watson said, “I am looking forward to challenging myself by co-choreographing for the first time. Black Waterswill present audiences with an exploration of how British colonial forces commodified people for gain, and as a consequence, saw a blending of cultures and the birth of fragmented identities for whom home has always remained a contested space.”

The production marks the Company’s return to home venue, Leeds Playhouse for its world premiere on 12 February 2020 before the company embarks on a national tour of theatres.

Watson continues, “Black Waters is not about recreating the two events through contemporary dance, but is an exploration of place, worth and belonging, which can often be conflicting for people of colour.”

Shambik Ghose and Dr Mitul Sengupta said: “We are both incredibly excited to be working with Phoenix Dance Theatre. It is rare to see different choreographers collaborating on one piece in the world of contemporary dance, but in doing so with Black Waters, we hope to broaden the possibilities of what contemporary dance can mean and tell a story through a new movement language where Eastern dance culture meets West. ”