Covid-19 – Not Brexit – To Deliver Bloodiest Nose To The Pound 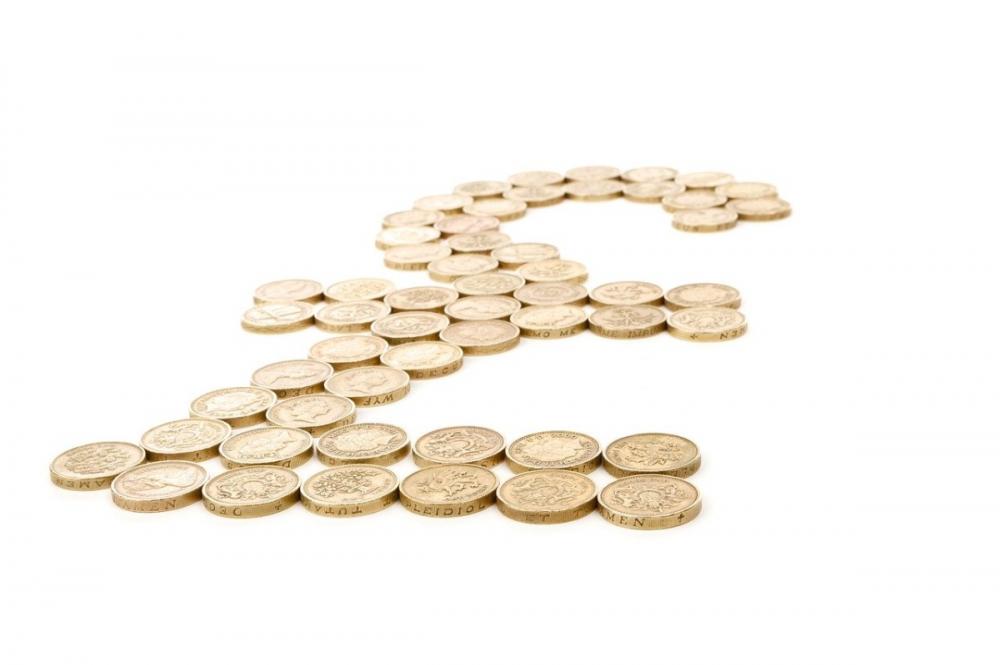 Coronavirus – not Brexit, nor the 2008 financial crash – is likely to deliver the biggest hammer blow to the British pound, warns the CEO of one of the world’s largest independent financial advisory and services organisations.

The stark warning from deVere Group’s chief executive and founder, Nigel Green, came as sterling fell to its lowest level on record against the currencies of Britain’s major trading partners on Tuesday.

The exchange rate, measured against a basket of currencies corresponding to the UK’s trade flows, fell to a low of 72.9, according to the Bank of England. It was slightly up on Wednesday to 74.4.

Mr Green notes: “These are unprecedented times. The pound is weaker now than at any point during the Brexit process, the 2008 financial crash, or 1992’s Black Wednesday when speculators forced the government’s hand in pulling the pound from the European Exchange Rate Mechanism.”

This is happening for three main reasons, says the deVere CEO.

“First, the coronavirus pandemic has triggered a flight-to-safety. As is typical in times of economic turbulence, the U.S. dollar attracts more buyers, in turn pulling down the price of sterling.

“Second, investors are seeking liquidity and the most liquid assets of all are U.S. Treasuries, which explains why dollars are always in demand.

“Third, before the pandemic, many investors had piled into sterling anticipating more gains following a decisive general election outcome.”

The beleaguered pound will impact in numerous ways.

“The significant drop in the value of the pound will contribute to reducing people’s purchasing power and a drop in UK living standards. Weaker sterling means imports are more expensive, with rising prices being passed on to consumers.

“The fall in the pound is good for exports some claim, but it must be remembered that around 50 per cent of UK exports rely on imported components. These will become more expensive as the pound falls in value.

“A low pound is, of course, bad news for British expats who receive income or pensions in sterling.

“In addition, the UK’s financial services sector – which contributes 6 per cent of GDP - will suffer from another knock to the pound. It will be hit because it is built on foreign investment that puts its faith in a strong pound.”

Nigel Green concludes: “Coronavirus – not Brexit, nor the 2008 financial crash – is likely to deliver the biggest hammer blow to the British pound as the world moves into unchartered and uncertain waters.

“As such, we can expect to see an increase in domestic and international investors in UK assets considering the international options available to them in order to build and safeguard their wealth.”