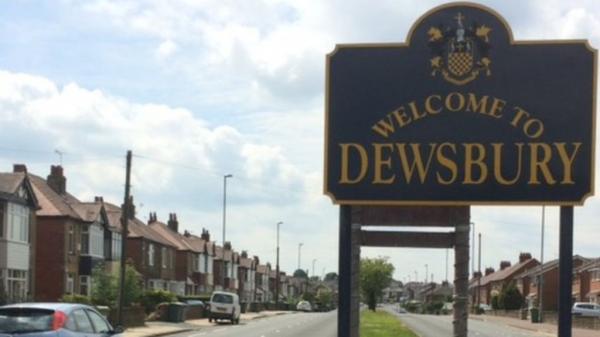 Yorkshire continues to uphold its reputation as a top location for feature films with perhaps the most exciting project yet arriving in the region.

The film is a coming of middle-age comedy which follows four school friends who reunite in their 40s after hearing the leader of their schoolboy gang is terminally ill. They take road trip to Dewsbury to see him and it all goes horribly wrong. Cue the perils of long distance coach travel, run-ins with Russian gangsters, a B&B with a reputation for swinging for the over 60s and a personal journey for each of these lovably unloveable misfits. It's a crude, rude British comedy with a riotous new take on the traditional road trip movie.

'Destination: Dewsbury' aims to fill a void in the comedy market, picking up the baton where Inbetweeners left off and providing a new set of comedy anti-heroes for that generation and those to follow. Shooting entirely in Yorkshire, Dewsbury was chosen as the final destination to bring attention and opportunity to a town with high youth unemployment.

Alongside the film, the production company behind the project, Circus Pictures, is shooting a behind the scenes documentary following the personalities involved in the film. Rather than the traditional making-of, this documentary is about what it's like to be a young person trying to make a name for yourself and earn money doing what you love in today's society.

Director Jack Spring said: "Destination: Dewsbury is the first time everyone in the crew, including myself, have had the freedom and the funding to achieve what we want, how we want it and it's been a serious but very exciting learning curve so far.

"Having the opportunity to offer other young people work is an incredible feeling and we have such a talented, dedicated team of young people forging their own paths in an industry that is notoriously hard to get into."

Extras are sought for locations across Yorkshire. Visit www.destinationdewsbury.com