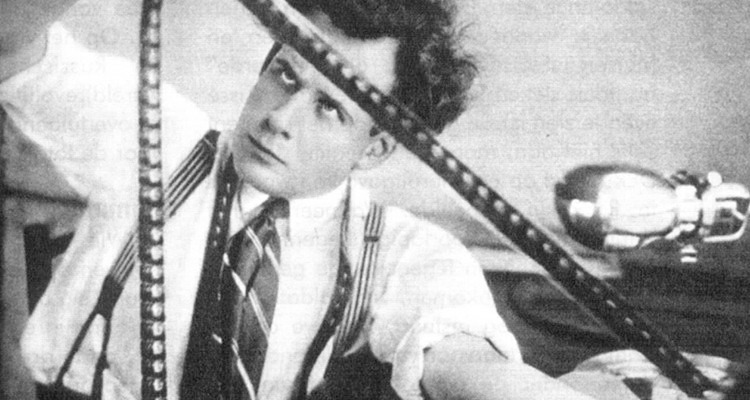 Sergei Eisenstein
Eisenstein’s reputation as a pioneering film maker of genius has long been established. However, he had a fallow interlude mid-career only to return in the 1930s and 40s with three of his most famous films: Alexander Nevsky (1938) and Ivan the Terrible Parts I (1944) and II (not released until 1958 on the orders of Stalin). 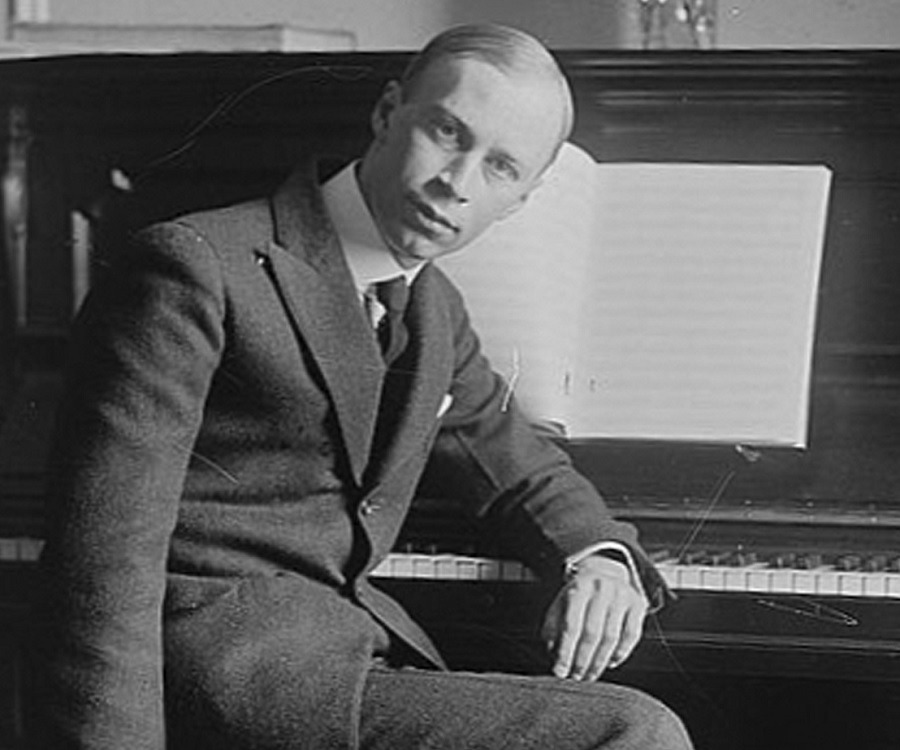 Sergei Prokofiev
Prokofiev emerged as one of that pantheon of Russian composers with Stravinsky, Shostakovich and Rachmaninov that dominated Twentieth Century music.

These composers either wrote film scores of their own or their music was used as enhancement, for example, Rachmaninov and Brief Encounter, but no scores were linked so closely to a director’s images as those of Prokofiev.

Alexander Nevsky traces Russian opposition to invasion and the eventual triumph of the Prince. It is a visual triumph.

Despite the helmets of the Teutonic Knights looking as though the properties manager had cleared every local hardware store of steel buckets, the imagery and the music are brooding and minatory. Music for all the scenes with the Knights is dominated by the brass instruments, even sounding as though they have employed Wagner horns. 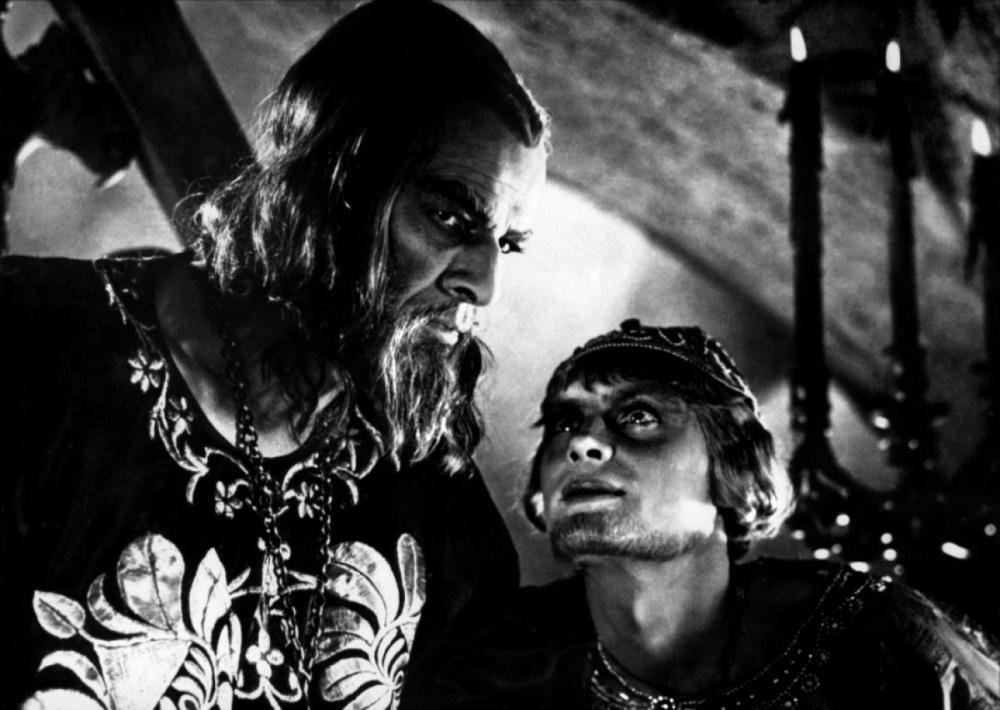 Ivan the Terrible
Scenes depicting the Russians are mainly strings based and use folk elements to emphasise the patriotic tone. The film’s appearance, shortly before the signing of the Molotov-Ribbentrop Pact in 1939, led to it being mothballed, although Prokofiev salvaged some of the score to use in a concert cantata.

However, following Operation Barbarossa of 1941, Alexander Nevsky’s propaganda message was unleashed on the world.

The most famous scene of the whole film is the Battle on the Ice.


Also by Mike Tilling...
The Newsprint ShowYojimbo And A Fistful Of DollarsThe Hunger Games And Battle RoyaleJaponisme: The Influence Of Japanese ArtWagnerism – Art And Politics In The Shadow Of Music – Alex Ross, 4th Estate
It opens uncertainly with a shadowy figure profiled against a lowering sky. The score tells us it is Nevsky watching over an icy battlefield. As the light grows we cut to priests blessing an overconfident contingent of Teutonic Knights who begin their ride into battle - a charge much copied by subsequent directors.

My imperfect memory linked the charge across the ice with the Knights being engulfed as the ice broke up. This is not the case. The Knights sinking below the water only happens after the battle while the Germans are in retreat. Prokofiev’s music uses a trumpet call that signals not only triumph but also comedy. This is immediately abandoned as the ice cracks and the heavily armoured Knights are dragged down into the river to the accompaniment of heavy drum rolls.