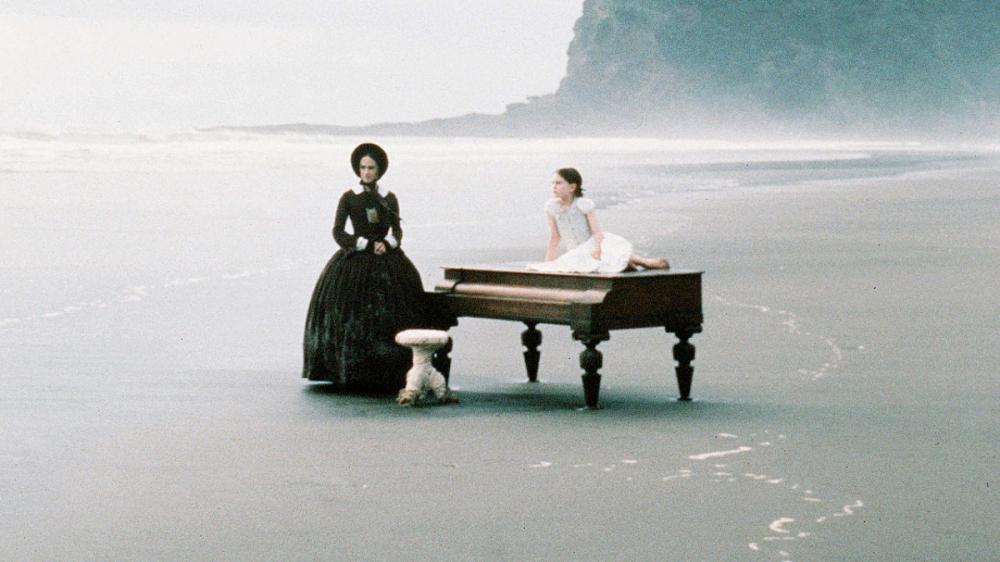 An iconic scene from 'The Piano'
The name Michael Nyman, in most readers’ minds, will probably be associated with Jane Campion and her film, The Piano (1993). Highly melodic, and drawing powerfully on Scottish folk music, Holly Hunter plays an elective mute who uses the instrument to express her feelings, even writing a love letter on one of the keys. It was a popular hit, although Nyman missed out at the Oscars where the film had eight nominations, winning three, with nothing for the score. 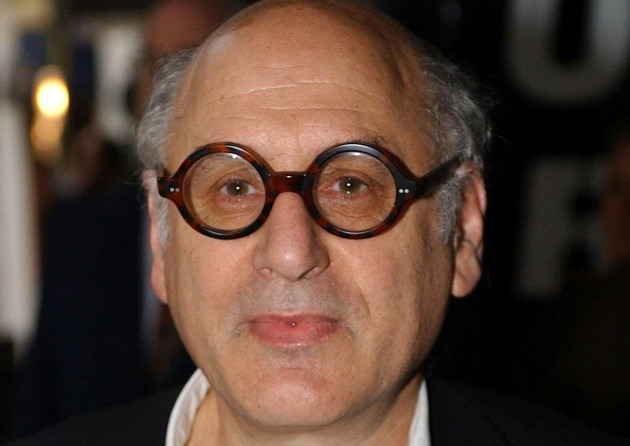 Michael Nyman
However, before his success with The Piano, Nyman had a long association with the artist/director Peter Greenaway. Starting with The Falls, he wrote six scores for Greenaway films ending with Prospero’s Books in 1991.

Greenaway’s films disgust and delight audiences by turns. The most accessible, and a visual delight, is The Draughtsman’s Contract (1982). Set in 1684, Greenaway wanted to create a murder mystery at an English country house – clearly a classic location, suggestive of an Agatha Christie novel – but set around with Baroque opulence.

In typical Greenaway style, everything is exaggerated. The costumes suggest Vivienne Westwood does Baroque with mountainous wigs and sumptuous paintings on the interior walls by the likes of Caravaggio and Georges de la Tour. Indeed the candles glow on screen as they did in de la Tour paintings. 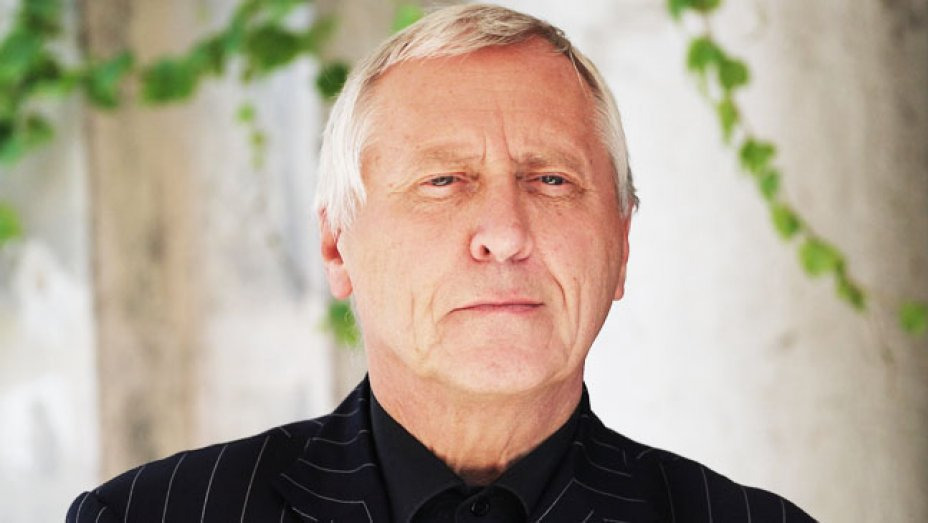 Peter Greenaway
Nyman’s music complements all these cultural references by turning to Purcell.

The layering of the music is yet another overlay to the layers of significance in the action. Nyman uses Purcell’s ‘grounds’ or bass ostinato to build patterns and rhythms that suggest the Seventeenth Century, but sound distinctly modern. This is probably a result of Nyman’s familiarity with the burgeoning minimalist movement that had already seen the rise of Steve Reich and Philip Glass, who once described himself as writing “music with minimal structures”.


Also by Mike Tilling...
New Light Prize Touring ExhibitionTurandot – Giacomo Puccini: A Cartoon For ChildrenDie Fledermaus (The Bat) – Johann Strauss IIU Carmen e-KhayalitshaFilmed Opera: Carmen – Georges Bizet & Francesco Rossi
The ‘contract’ is for Mr Neville to draw views of Mrs Herbert’s country house, but she also, as part of the agreement, consents to meet with him in private for his personal pleasure.

The first of the drawings is named Chasing Sheep is Best Left to Shepherds. In this scene we see a flock of sheep chased out of the view by Mr Neville. Later , house guests wearing white clothing are removed from the garden just as the sheep had been earlier. Mr Neville observes and smiles to himself.

The music goes on complementing the action in this ironic manner until eventually Mr Neville is accused of murder and then murdered himself.

The Draughtsman’s Contract makes demands and gives pleasure to the audience both visually and aurally. It is playful in a style that became familiar in the Greenaway Nyman collaborations.
More articles in this series...
Directors and Composers - Curtiz and KorngoldDirectors & Composers - Sergei Eisenstein And Sergei ProkofievDirectors And Composers – Sergio Leone And Ennio MorriconeDirectors And Composers: Alfred Hitchcock And Bernard Herrmann