Do You Want A Building Named After You? Think About The Tax Consequences

Sarah Saunders personal tax manager at audit, tax and consulting firm RSM looks at the possible tax consequences of wanting a building named after you? 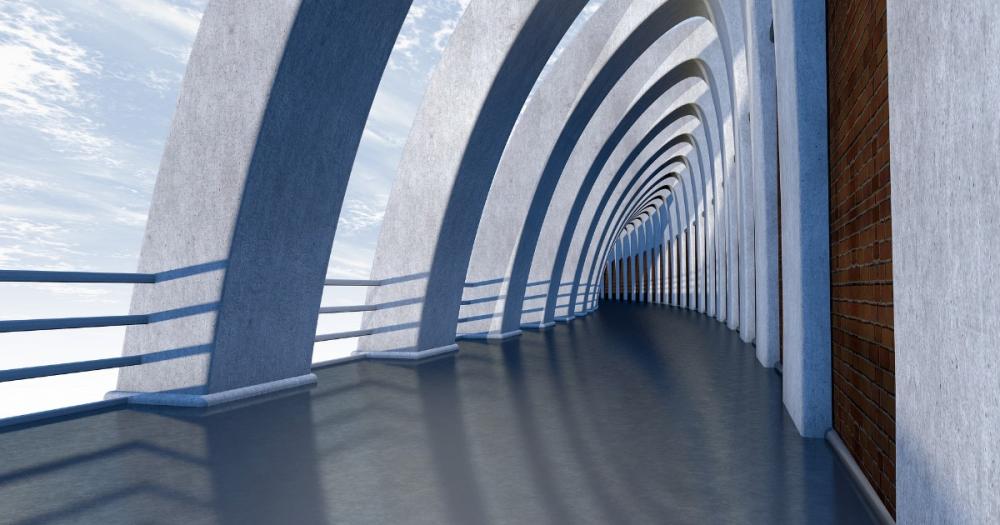 Image: PIRO4D on Pixabay
For individuals in a strong financial position to make substantial charitable gifts, it is common for them to receive recognition through a plaque being erected or a building named after the donor. However, until HMRC clarified the position this week, it seemed this hugely generous gift could be nullified for tax purposes by a gesture of gratitude from the charity.

For example, an individual gifts £800,000 to a charity for a building which is to be named after them, if Gift Aid is available, the charity can reclaim £200,000 of the tax the individual paid, so the total donation becomes £1m. In addition, the individual could also benefit from tax relief of up to £250,000. If Gift Aid is refused, the charity receives only £800,000 and the donor receives no relief on their generous gift, meaning both sides are worse off.

In order to get tax relief when making donations to charity, one condition which needs to be met is that donors receive no material benefit in return. This is why events like charity dinners usually have an option for an additional donation to be made, and whilst the gift covering the dinner is not tax relievable, the extra donation may be claimed under Gift Aid. This means that the charity can claim more money back from the government and the donor gets tax relief.


Sarah Saunders
When you are making a relatively minor gift, a loss of tax relief may not be a serious issue. If, however, a gift generous enough to deserve special commemoration is made, the tax relief becomes an important factor, both for the value received by the charity, and the tax relief in the hands of the donor.

Following guidance issued by HMRC on donor benefits in August 2019, there was some ambiguity about whether naming a building after the donor created a sufficient benefit to nullify the tax benefits of the gift. Thankfully, after challenges by the Charity Tax Group, the wording has now been amended to clarify the position.

Now it is clear that if you make a donation substantial enough to merit acknowledgment, this will be allowable for tax purposes as long as the acknowledgement does not constitute an advertisement for a business or part of a sponsorship deal.

In the current economy the need for charitable donations is clearly high, and the number of potential donors falling. The Charities Aid Foundation has highlighted the further effects of the pandemic and the inroads inflation will make in regular donations. It is good to know that if the wealthy choose to continue to make major donations they may be properly thanked, and not deterred by tax rules.