The former Ferrari team principal Stefano Domenicali is set to replace the current Formula 1 supremo Chase Carey before the start of next season. An official confirmation is yet to be made by F1’s owner Liberty Media, but all F1 teams were advised of the news yesterday. 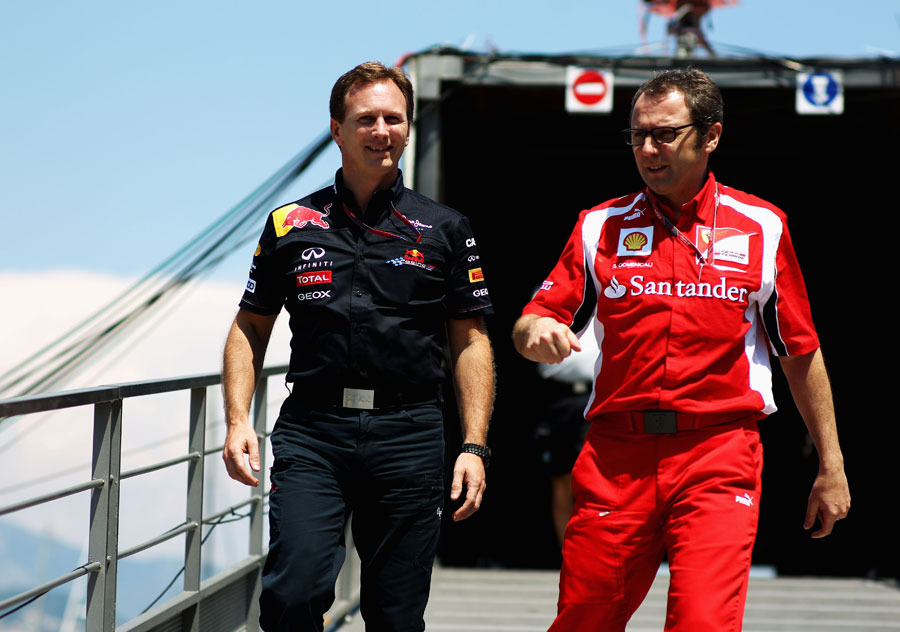 Stefano Domenicali (right) in his Ferrari days with Red Bull’s Christian Horner
Domenicali, a highly likeable 55 year old Italian, led the Ferrari Formula 1 team from 2008 to 2014 after previously having been its sporting director. He left the Scuderia in April 2014 and soon joined Audi as its vice-president of new business initiatives before moving on two years later to another Volkswagen Audi Group brand, Lamborghini, as its CEO. 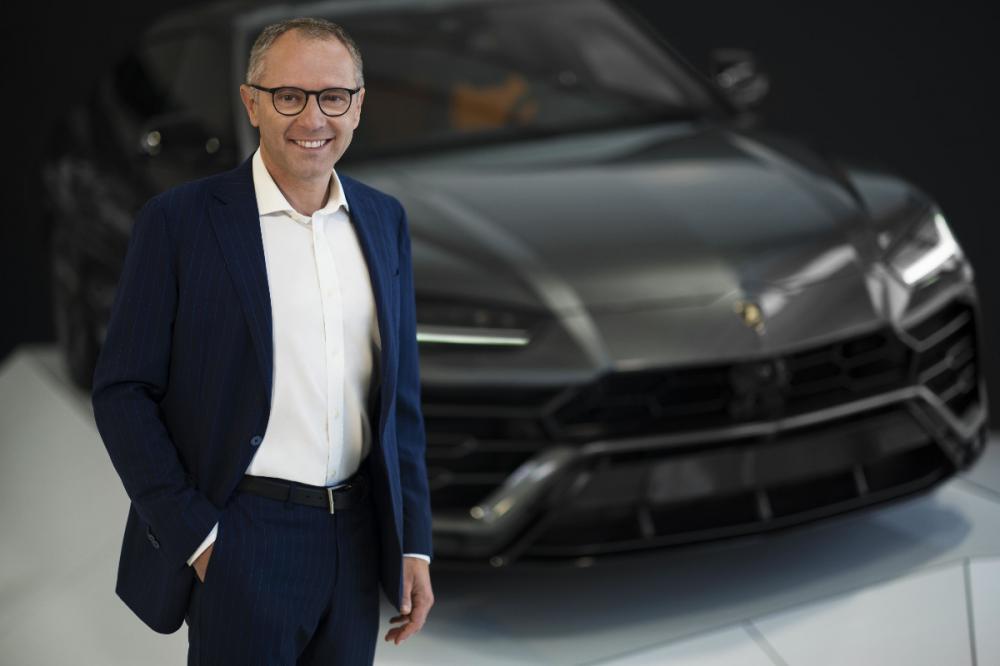 Domenicali has recently been the CEO of Lamborghini
During his time away from Formula 1 Domenicali has retained his involvement in the motorsport world in a role for the governing body, the FIA, acting as its president of the single-seater commission. This has involved driving through the restructuring of the single-seater ladder, reviving Formula 2 and creating a new Formula 3.

The new F1 CEO is about to return to the pinnacle of world motorsport in a full-time position as Carey steps back, although the American with the trademark moustache will remain in a revised role. The latter has indicated for some time that at some stage he would like to lessen his involvement and return to living back in his home country rather than having to be based in London. 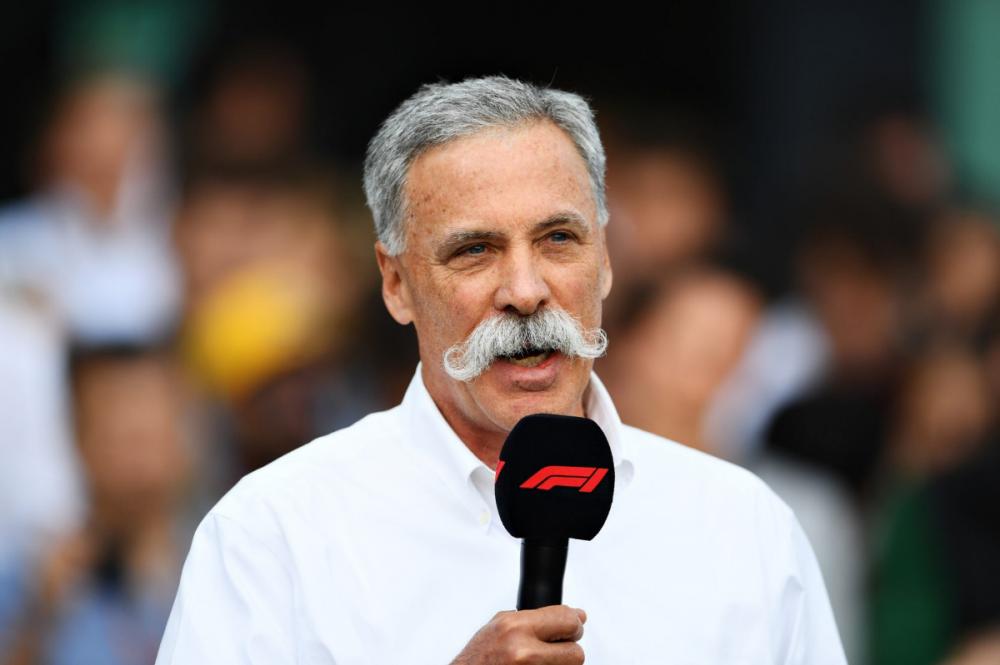 Chase Carey, renowned for his trademark moustache
Carey was appointed as Liberty Media’s original Formula 1 Chairman and CEO when the American company took over from Bernie Ecclestone at the beginning of 2017. It’s fair to say that he quickly undertook a steep learning curve as he immersed himself in the F1 world and has provided successful and effective leadership. Under his guidance a new Concorde Agreement has been agreed with all ten teams for 2021-25, including budget caps with effect from next year and new technical regulations in 2022. Carey has also overseen expansion into new markets such as Vietnam, whilst enabling the return of former events such as the Dutch Grand Prix at Zandvoort. More recently of course one of his biggest challenges has been to deal in a very hands-on manner with the significant restructuring of this year’s calendar due to the vast implications of the pandemic for a truly worldwide sport.


Also by Graham Read...
Formula 1 News﻿Lewis Hamilton KnightedHamilton Wins BBC Sports Personality Of The Year AwardF1 News From ﻿Mercedes, Red Bull And AlphaTauriLeeds United’s Marcelo Bielsa
Following Domenicali’s arrival, F1 will be led by three former senior management members from Ferrari - Domenicali himself plus Jean Todt, who has been the president of the FIA since 2010, and Ross Brawn, who became Liberty Media’s managing director of motorsports in 2017. All three are extremely experienced and have sound judgment qualities, so the future of Formula 1 will have three steady hands at the wheel whatever it may throw at us all.