Image by Fine Mayer from Pixabay
Earth Day is on the 22 April every year and marks the anniversary of the birth of the modern environmental movement in 1970.

The theme for 2021 is ‘Restore our Earth’ and it is all about reducing our environmental footprint and fixing the damage we have already done, along with recovering from the effects of Covid19.

More than 1 billion people now participate in Earth Day activities each year, making it the largest civic observance in the world.

On 22 April 1970, 20 million Americans took to streets, parks, and auditoriums to protest environmental degradation. This first Earth Day sparked the creation of the Environmental Protection Agency (EPA) and passage of the Clean Air, Clean Water, and Endangered Species Acts.

Twenty years later, one of Earth Day’s original organizers Denis Hayes appeared at the National Press Club to announce the launch of Earth Day as a global organization, mobilizing 200 million people in 141 countries.


Facts about the Earth:
The Earth’s rotation is gradually slowing
The Earth was once believed to be the centre of the universe
Earth has a powerful magnetic field
There is only one natural satellite of the planet Earth
Earth is the only planet not named after a god
The Earth is the densest planet in the Solar System

What can we do? 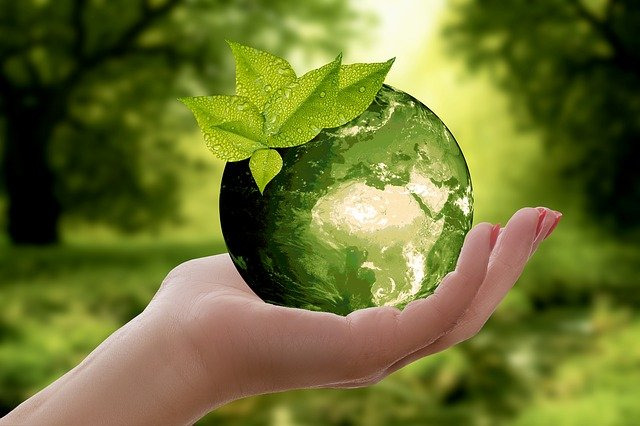 Image by anncapictures from Pixabay

Help to restore our planet on Earth Day:

Activists like Greta Thunberg are joining this year’s 48 hours of global action. And as former primary school teacher Abby Milnes of education resource experts PlanBee shows, even the youngest children can get into the spirit of the day with simple activities near to home.

PlanBee discovered a whopping 70 percent of teachers said they don’t feel they have been properly trained to teach about climate change, with 40 percent saying it was rarely even mentioned in their school, according to a recent poll by TeacherTapp.

So, it’s all the more important that we can join the movement to educate ourselves, and our children, on the need to protect the global environment.
To find out more about education experts PlanBee go to https://planbee.com/

To learn more about Earth Day go to earthday.org
https://www.earthday.org/earth-day-2021/