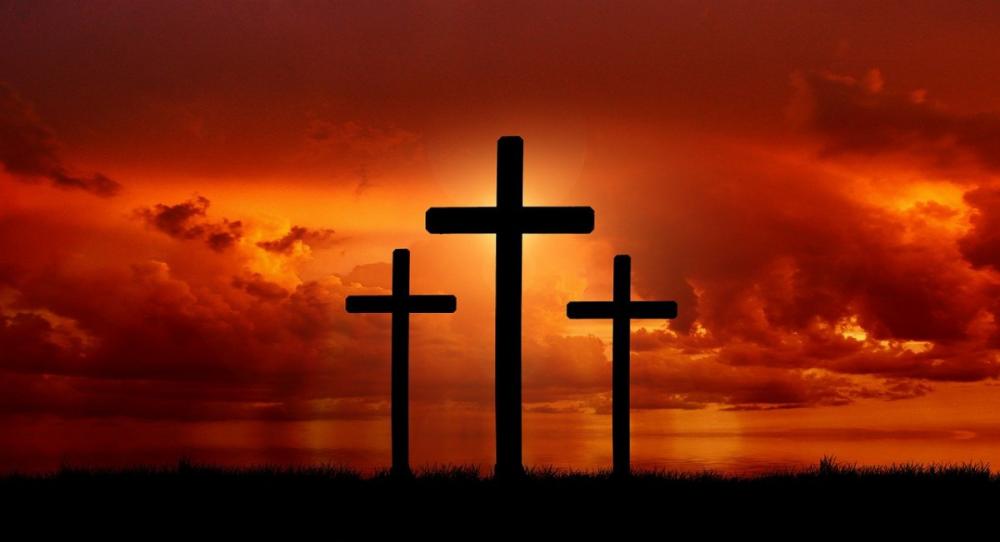 Good Friday is a Christian holiday celebrating the death of Jesus Christ on Calvary. It is the Friday at the end of Holy Week and two days before Easter Sunday, when Jesus rose from the dead. The day normally coincides with the Jewish Passover.

In some countries, including the UK, sometimes a single person or group of church members carry a large wooden cross, around the streets near the church, before the Good Friday service.

In most Anglican churches, there are no flowers or decoration in the church on Good Friday.

Why is Good Friday good?

Some sources believe it is 'good' because it is a holy day or even it was once called 'God's Friday'. In Germany the day is called Karfreitag or ‘Sorrowful Friday’. In England another suggestion is that 'good' is often referred to as a day or season observed as holy by the Church.

Other names for Good Friday are Holy Friday, Great Friday, Black Friday or even Easter Friday.

Another reason for calling it ‘good’ is because even though it was a terrible day it had to happen for us to receive the joy of Easter.

Why do we eat hot cross buns?


photo - Aurellen Gulchard
Hot cross buns are seen in the shops in the run up to Easter. It is a tradition to eat them on Good Friday.

The buns are a combination of spicy, sweet and fruity flavours with the pastry cross on the top symbolising and reminding Christians of the cross on which Jesus died and the spices inside represent the spices used to embalm his body at burial.


Why eat fish on Good Friday?


photo Laura Mougel
The tradition goes back much further than chocolate eggs and the Easter bunny.

Fish can be eaten as it comes from the sea and so it is regarded as a different kind of flesh.

What does the Christian fish symbol mean?

Apart from the cross the fish symbol is one of the most recognisable symbols of faith. 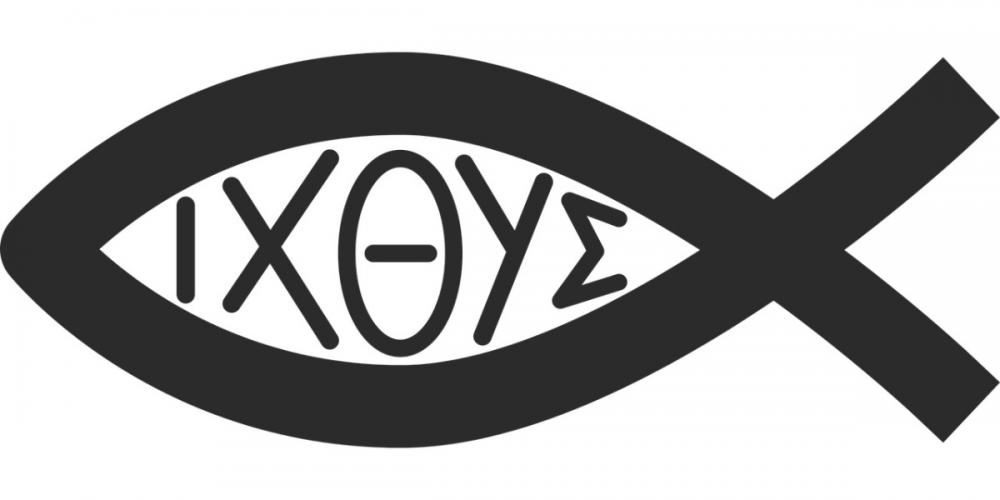 ἸΧΘΥΣ (ichthys) the fish symbol was used by Christians in the early Church as a secret symbol so they could recognise each other as they were persecuted by the Roman Empire. Fish was a common food of the day and many of Christ's followers were also fishermen.

The fish symbol is based on a Greek acronym which translates into English as 'Jesus Christ, Son of God, Saviour'.

So it's Friday but Sunday is coming!
Also by Jan Harris...
The Flower Moon In May Will Be SpecialThe Next Friday The 13th Is TODAYHedgehog Awareness WeekSpring Cocktails To ShareEngland Celebrates St George And Shakespeare!
More in this series...
Easter Traditions: Let’s Celebrate Easter Sunday!What Is Passover Or Pesach?Celebrating Easter Around The WorldEaster Traditions: Maundy ThursdayEaster Traditions: Palm SundayWhy Do We Eat Pancakes On Shrove Tuesday?