Echo And The Bunnymen - 40 Years Of Magical Songs

It is enough to make you feel old when it only seems like yesterday since you first saw Echo and The Bunnymen on their debut UK tour. When you realise the Liverpool band are celebrating their 40 year career next year you begin to wonder where has the time gone! 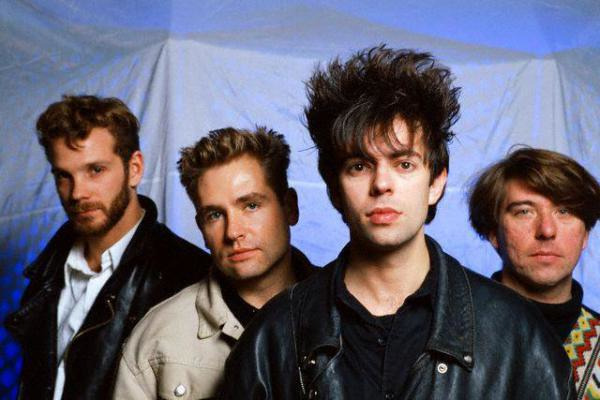 One of the most influential British bands in modern pop history, a 16 date tour next May has been announced. The tour starts in Sheffield and ends in Manchester.

The band have been a major influence for acts such as Coldplay, The Killers and The Flaming Lips. The last album The Stars and The Oceans and The Moon was released in Autumn 2018.

The northern dates in 2021 are as follows:

Tickets go on sale on Friday 26 June from:
www.ticketmaster.co.uk