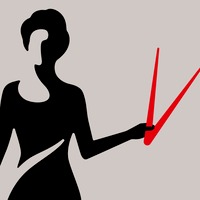 Employment levels in Yorkshire and the Humber will not return to 2019 levels until 2023, a new report has suggested.

"Businesses in Yorkshire and the Humber have faced very difficult trading conditions over the past few months..."
The Economic Outlook report from Oxford Economics, commissioned by chartered accountancy body ICAEW, found that the impact of the coronavirus pandemic and the uncertain outcome of the UK’s trade talks with the European Union are weighing on the region’s employment levels and economy.

Yorkshire and Humber had experienced one of the largest falls in employment of anywhere in the UK this year, Oxford Economics found. The forecasters predicted that employment levels in the region would not return to their 2019 levels until 2023.

Yorkshire and the Humber is particularly exposed to this year’s economic downturn because of its large manufacturing sector and high reliance on exports. These have been heavily affected by reduced demand, particularly for manufactured goods and machinery and transport equipment.

Businesses in Yorkshire and the Humber will also be very vulnerable to the result of talks between the UK and EU because most of their exported goods go to the EU. 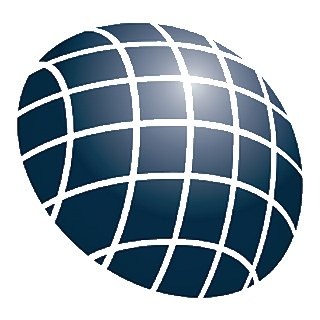 The Oxford Economics report found that sectors that had to shut during lockdown – such as restaurants and airlines – were badly hit by the pandemic. Manufacturers dependent on global supply chains, or where demand fell sharply, were also affected.

ICAEW said the report showed that an industrial strategy that focused on jobs for the future was essential to recovery. 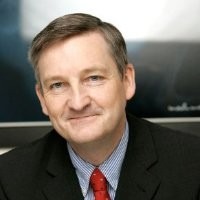 “As a region with a large manufacturing sector we were particularly exposed to the downturn earlier this year, and it may take time for employment to return to pre-pandemic levels.

“The Chancellor’s autumn budget should be a social, education and industrial strategy which combines protection and re-training for displaced workers over the short and medium term, with intervention and investment to create jobs with a future, especially in the green and scientific sectors.

“The furlough scheme did a good job of keeping staff attached to employers while unable to work. We now need to see the Government bring forward ways to support people back into their workplaces through the short-term economic uncertainty ahead.” 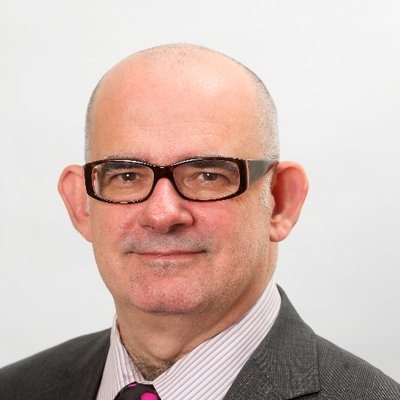 Richard Holt of Oxford Economics said: “The resolution of trade negotiations with the EU will be particularly important for regions like Yorkshire and Humber, with its important manufacturing sector and reliance on exports. Hopefully the government’s Industrial Strategy can be refocused on strengthening the region’s recovery.”