Empress Of - I'm Your Empress Of 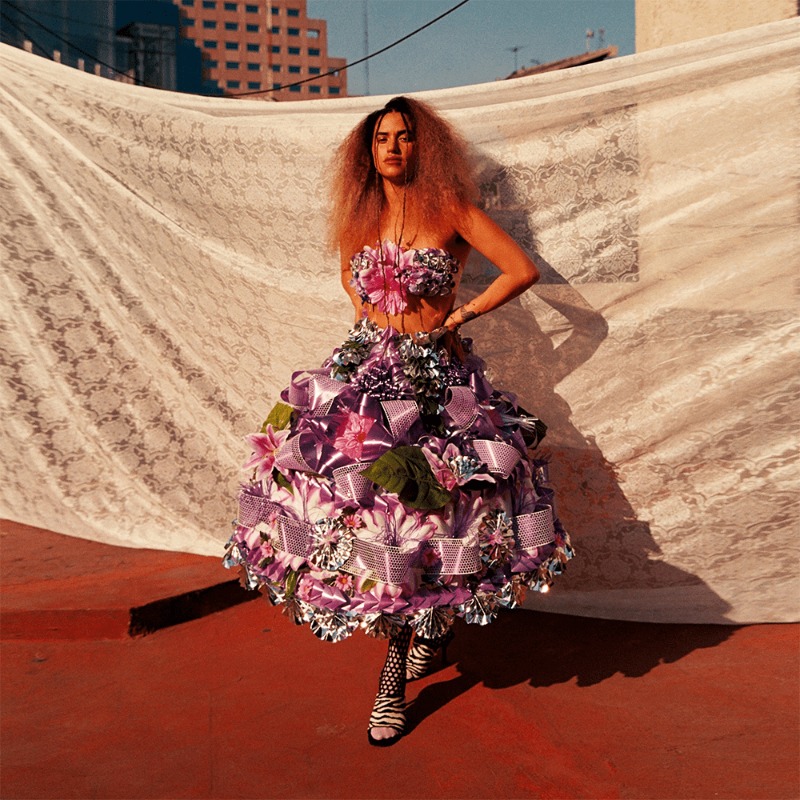 Lorely Rodriguez is a first generation Honduran-American. A graduate of Berklee College of Music, she demonstrated on her first studio album that she was a unique musical force, while some may argue 2018's Us was a shot at mainstream success. Marrying dream pop with R&B, she has spent the last two years busily building a wider fanbase on the live circuit, while focusing her energies into the writing and recording of her third studio album.

Titled I'm Your Empress Of, her third studio album places her mother centre stage for the album title track to open the new collection. With her mother noting that Empress Of is representative of all her listeners, the album that follows redefines who Empress Of is and what she stands for.


Also by Jeremy Williams-Chalmers...
Julia Scheeser - KopfkinoInterview With Riva TaylorInterview With Karima FrancisLEA - TreppenhausTeddy Thompson - Heartbreaker Please
Rather than playing it safe with an album that is destined for huge radio success, Empress Of returns to the groundbreaking work of her 2015 debut Me, but adds in new layers of sheer brilliance.

While the music break boundaries, the star of the show is the faultless vocal that Rodriguez boasts. While the phemonenal synth of Love Is A Drug should see her rewarded with an epic hit, the album is best digested as a body whole.

If this record does not win numerous awards, then Empress Of has been truly robbed. An absolutely stunning body of work.