Image by falco from Pixabay
St George’s Day is celebrated each year on the 23rd April. It is celebrated on this date as this is supposedly when St George died in 303 AD. It also couldn’t be a more appropriate date as it is the anniversary of William Shakespeare’s death.

It is the day when we celebrate everything about being English and our great English Heritage.


Image by June Yarham
The legend of St George

The legend goes that St George was a Christian martyr who was sentenced to death because he wouldn’t give up his Christian faith. We assume he was a knight but he was actually a soldier in the Roman army, who saved a princess by slaying a dragon. He is supposed to have protected himself by the sign of the cross. The blood from the dragon he killed formed a red rose which the soldier then handed to the princess.

Why the red rose?

How about a bank holiday?

Isn't it about time England should recognise and celebrate their patron saint? The Scottish celebrate St Andrew's Day and the Irish have a national holiday for their St Patrick's Day. How about making St George's Day a bank holiday?

Who else celebrates St George’s Day?

England shares St George with Venice, Genoa, Portugal and Catalonia among others as their patron saint and many of these places have their own celebrations and ceremonies in his honour.

The Tudor Rose (sometimes called the Union rose) is the traditional floral heraldic emblem of England and takes its name and origins from the House of Tudor, which is a combination of the red rose of Lancaster and the white rose of York.

It was first introduced by Henry VII. The Tudor Rose badge is used by every English and British monarch since Henry VII. It is actually depicted on the 20 pence piece of 1982. 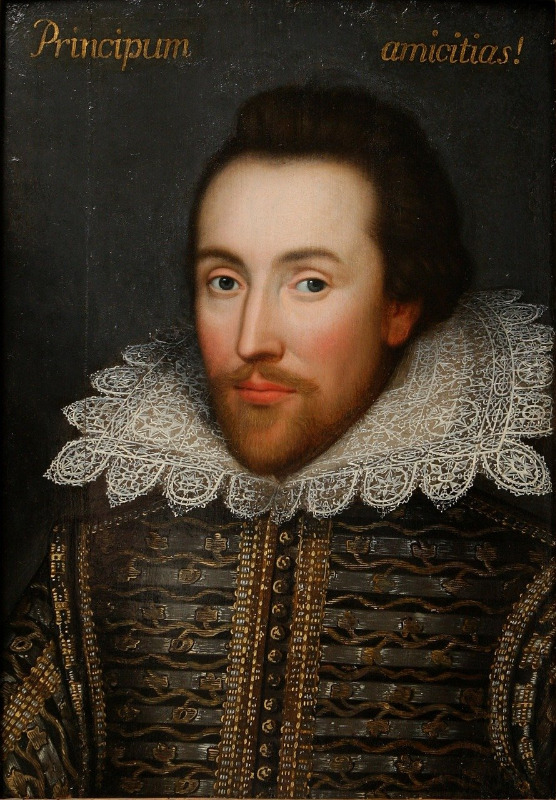 No one is sure of the exact date of his birth but he was born in Stratford-upon-Avon and was baptised on the 26th April 1564. William Shakespeare is also known as 'The Bard of Avon'.

This royal throne of kings, this scepter’d isle,
This earth of majesty, this seat of Mars,
This other Eden, demi-paradise,
This fortress built by Nature for herself
Against infection and the hand of war,
This happy breed of men, this little world,
This precious stone set in the silver sea,
Which serves it in the office of a wall,
Or as a moat defensive to a house,
Against the envy of less happier lands,
This blessed plot, this earth, this realm, this England.

Also by Jan Harris...
The Pink Supermoon Isn't Pink!Earth Day 2021 - Restore Our EarthHow Will Her Majesty The Queen Celebrate Her 95th Birthday?Time To Walk In A Bluebell WoodEaster Traditions: Let’s Celebrate Easter Sunday!