Stadio Olimpico, Rome - photo credit Alexandr Medvedkov
As the 2022 Six Nations concludes this Saturday (March 19th), fans, regardless of their team’s performance this year, will hope to be the 16th man for the final game of the tournament. But is there a particular stadium that England have had more success in than others?

Interested in this, Liverugbytickets.co.uk utilised historic Six Nations try statistics from 2000 to 2022 to discover which stadium England has scored the most tries in, thus uncovering their ‘luckiest’ stadium at the Six Nations.

Liverugbytickets.co.uk can reveal that England’s ‘luckiest’ stadium to play in is the Stadio Olimpico in Rome, Italy. England have been victorious in all six games they have played against The Azzurri in their new home, scoring an average of 5 tries per game. The Roses once again scored 5 tries when they travelled to Rome last month (February 13th), winning the game 33-0. 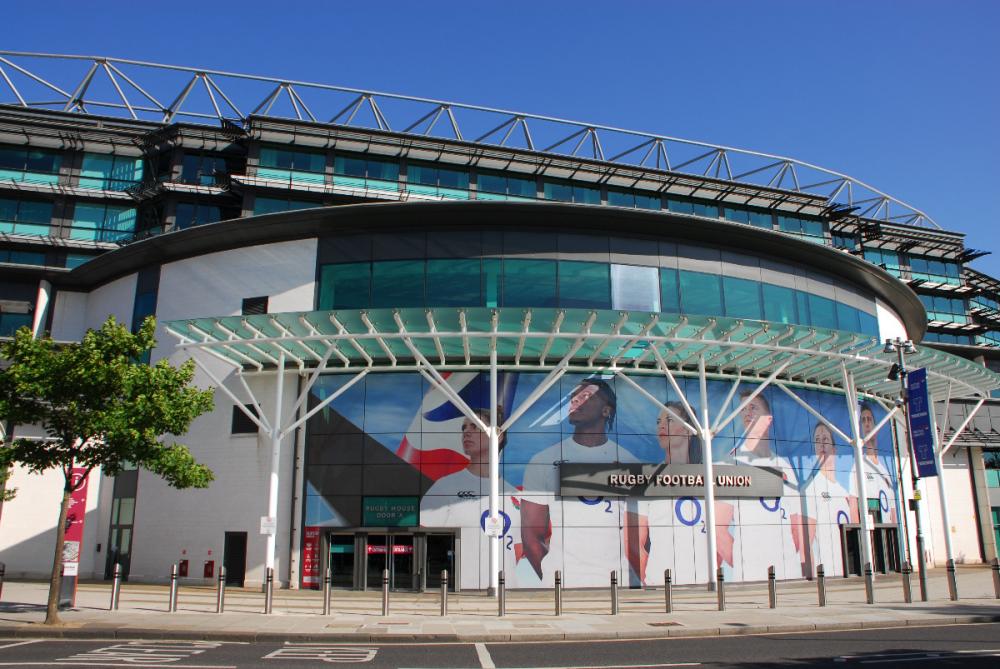 Twickenham Stadium - photo credit Katfishsan
Placed second is the home of English rugby, Twickenham. With a capacity of 82,000, it is one of the biggest rugby stadiums in the world, which undoubtedly gives the English players an extra push. Despite the heart-breaking result of the game last Saturday against their fierce rivals Ireland, England seem to have luck when playing in Twickenham - the team have scored 202 tries in 57 matches, an average of 3.54 tries per match at their home ground.

In third place is the Principality Stadium in Cardiff, Wales. England versus Wales is known as one of the biggest rivalries in rugby, so it comes as no surprise that the English have struggled when playing away from home against the Dragons, averaging just 1.91 tries per game in 11 matches. Wales, on the other hand, average 2.35 tries per game at the Principality, proving that it is always a difficult place to go.

Coming in as England’s fourth ‘luckiest’ stadium to play in is the Stade de France. England have scored 18 tries in 11 games at the stadium - an average of 1.64 tries per game. France - who average 2.57 tries per game at their home stadium, are clear favourites for this year's tournament. The team only require a victory against England in their final game at the Stade de France on the 19th of March to win the 2022 Six Nations.

Completing the top five is Murrayfield in Edinburgh, Scotland. England kicked off their Six Nations campaign at Murrayfield against Scotland, in the worst way possible: losing the evenly matched contest 20-17. The English have scored 17 tries in 12 games at the stadium (1.42 per match), whereas the Scots average 1.56 tries per game at their home stadium, with both teams scoring 1 try each in this year’s match.

Stadiums that have seen the most tries per match across all Six Nations games: