Stretching from Cornwall to Northumberland, the new protections safeguard 12,000 square kilometres of marine habitat, an area almost eight times the size of Greater London. Today’s announcement follows the government’s manifesto commitment to create a Blue Belt of marine protection for Britain’s overseas territories and its own coast, and builds on the ambition of the 25 Year Environment Plan.

The rare stalked jellyfish, short-snouted seahorse and blue mussel beds are among the species and habitats that will benefit from the protections.

"The UK is already leading the rest of the world by protecting over 30% of our ocean - but we know there is more to do.

"Establishing this latest round of Marine Conservation Zones in this Year of Green Action is another big step in the right direction, extending our blue belt to safeguard precious and diverse sea life for future generations to come."

The latest round of protections follow an extensive consultation, including with local fishermen and marine conservation experts, which received overwhelming support for the proposals. In total, over 48,000 responses were submitted by members of the public, with Defra designating all 41 of the proposed sites and expanding protections at 12 existing sites.

Each designation is based on scientific evidence provided by marine experts from Natural England and the Joint Nature Conservation Committee (JNCC), as well as socio-economic information provided by stakeholders and Defra economists. Management plans will now be put in place to protect the newly-designated habitats and species.

Regulators, such as the Marine Management Organisation and local Inshore Fisheries and Conservation Authorities (IFCA), will be responsible for ensuring the Marine Conservation Zones are managed to protect their species and habitats, working with local fishing communities and other organisations.

"These new protections are based on advice from our world-leading marine scientists and we believe will go a long way toward safeguarding over a million hectares of England’s ocean and coastal environment, and the many species which rely upon it.

"Today really does mark a major step forward for the conservation of our precious marine environment, but there is still much to be done, including putting in place more of the good practices that we know are needed to secure the long-term health of our seas and their wildlife."

"Defra’s announcement on the designation of this third tranche of MCZs is a fantastic achievement in our collective vision for clean, healthy, safe and biologically diverse seas across the UK. In particular, we are proud as lead advisors to see the designation of a substantial number of additional MCZs in waters away from the coast, including the deep-sea; furthering vital protection for habitats and species of national and international importance such as coral gardens, sea-pens and fan mussel.

"We know this is not the end of the story and look forward to continuing to work with Defra and the other responsible organisations to ensure these new MCZs contribute effectively to the UK MPA network and deliver tangible conservation benefits." 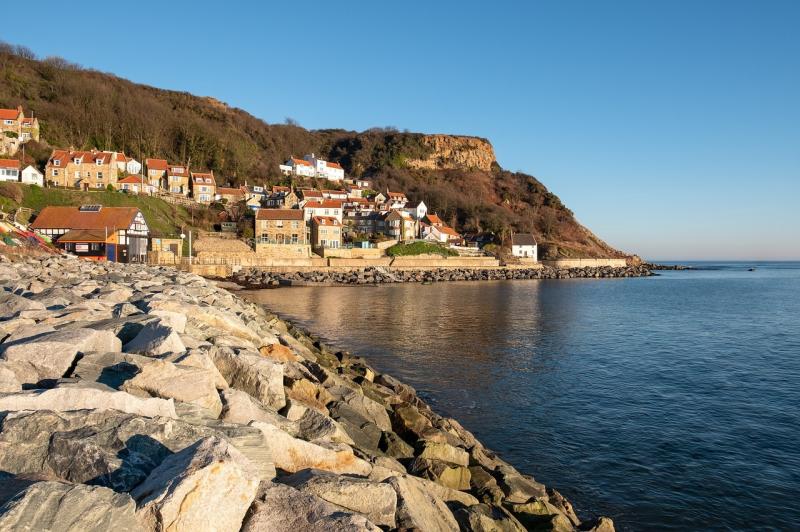 "It’s fantastic news that now we have 91 Marine Conservation Zones – they will form a vital series of underwater habitats which can be nursed back to health. We’ve been calling for the government to give real protection to a network of diverse sea-bed landscapes since 2009 and over 22,000 people joined our call for better protection of our seas during last summer’s consultation.

"Huge thanks to everyone who has supported this change! Now we need to see good management of these special places to stop damaging activities such as beam-trawling or dredging for scallops and langoustines which harm fragile marine wildlife."

Marine Conservation Zones are just one type of the many Marine Protected Areas in place around the UK to conserve rare, threatened and nationally important habitats and species for future generations.

The UK government has called for 30% of the world’s ocean to be protected by 2030 and has co-chaired the creation of the Commonwealth Clean Ocean Alliance with Vanuatu.

The government will also publish an international strategy later this year setting out further action to conserve and sustainably use the ocean.