Episode Three Of The Railway 24/7 Highlights The Issue Of Fare Dodging, And A Train Comes To A Grinding Halt Following A Bomb Alert On Board

The third episode of The Railway 24/7, the documentary series going behind the scenes at TransPennine Express (TPE) is set to air on Wednesday 24 June. 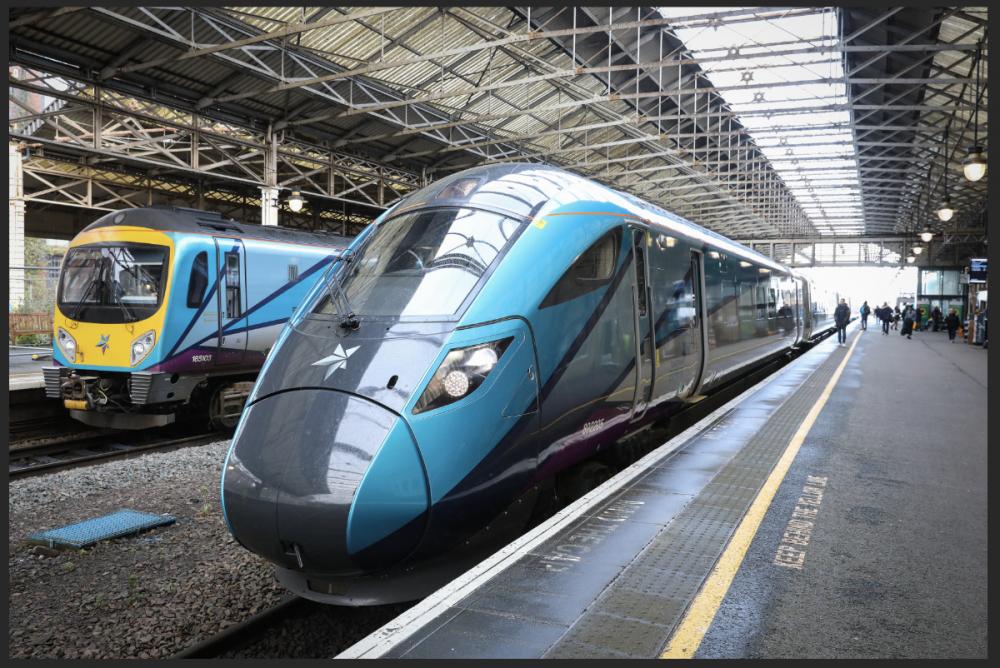 The next instalment in the series sees TransPennine Express launch a new penalty fare system to catch fare-dodgers, whilst conductor Mandy Spencer is forced to bring her train to a halt due to a potential bomb alert.

Across TransPennine Express’s network, 1.5 million journeys are made by passengers without a ticket every year. Fare dodgers, if not caught, could have cost the rail provider more than £300,000 in lost revenue last year and the documentary is set to highlight this ongoing issue.

The episode will feature Darren Higgins, Commercial Director, who is planning a fightback with a new system to hit fare-dodgers with on-the-spot fines and penalties. Ahead of the launch of the scheme, revenue protection officer Lukasz Sambor is trying to catch fare evaders at Lancaster station, known to staff as ‘fare dodger-land’. Lukasz’s former career as a prison officer in Poland provides the ideal training for dealing with passengers reluctant to pay their way.

On D-Day for the penalty fare system, the entire revenue protection team fan out across the network to catch fare-dodgers with huge results in the first week alone.

More drama is set to unfold in the episode when Mandy Spencer, a conductor on board a Huddersfield to Manchester service, encounters a potential bomb scare in the form of an abandoned black rucksack. With 100 passengers on board, Mandy is forced to bring the train to a halt.

Meanwhile, in the maintenance depot, Carl Moriarty and Steve Brundrett are replacing a five-tonne bogie, the structure that connects the wheels to the carriages. To do that, they must hoist the entire three-car train up into the air, using twelve sturdy piston jacks. If the carriages snag on their way up, they could cause huge damage to the bogies.

Liz Collins, Interim Managing Director at TransPennine Express, said:
“Fare dodgers have been a thorn in our side for years and the penalty fare system brought in was vital in ensuring passengers didn’t take advantage of the service.

“We have millions of customers who pay their way on our services each and every year, yet there are a select few who expect to board and travel for free, which is unfair on our paying customers, hence the reason for the system and the resulting clamp down on fare dodgers.

“Viewers I am sure will be on the edge of their seat when it comes to seeing how our conductor Mandy dealt with a potential bomb scare on board one of our services too. The actions of our colleagues and their interaction and care shown towards customers on a daily basis makes me extremely proud, they are essential to the running of our services and I am sure this episode will highlight this.”


The third episode of The Railway 24/7, made by Blast! Films, will be aired on Wednesday 24 June at 9pm on Channel 5.