Every Doctor In Doctor WHO Ranked By YOU 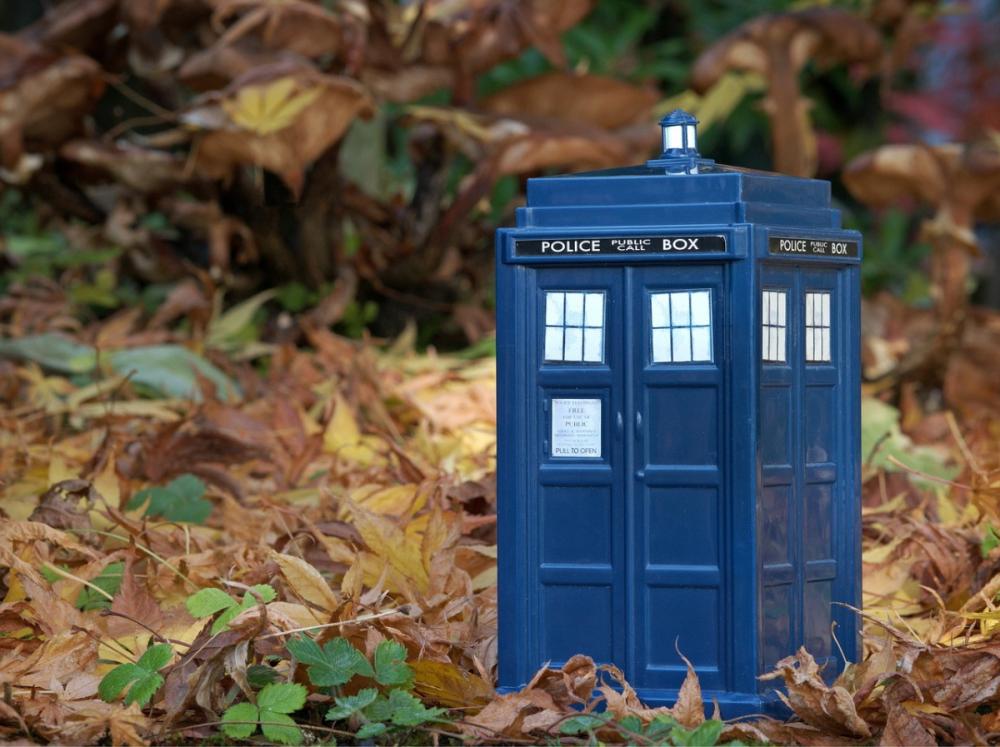 Image by Andrew Martin from Pixabay
Sex Education Actor Ncuti Gatwa will take over from Jodie Whittaker as the star of Doctor Who.

He will become the 14th Time Lord on the popular science fiction show - and the first person of colour to play the lead role.


He said:
"It feels really amazing. It's a true honour. This role is an institution and it's so iconic. It means a lot to so many people, including myself.

“I feel very grateful to have had the baton handed over and I'm going to try to do my best."

With that being said, the team at Bed Kingdom have revealed the best ever Doctors, as voted by fans, collected from a poll from Ranker.

Let’s take a look at the results:

In first place, we have Scottish actor David Tennant, with 5,903 votes, who played the tenth doctor from 2005 to 2010. Tennant rose to fame for this role in the series, going on to star in shows such a Broadchurch and Jessica Jones.

Matt Smith takes second place, with 4,052 votes. Smith played the eleventh doctor from 2010 to 2013. Smith was also the youngest actor to ever play the role at just 26.

In third place we have Tom Baker, the fourth doctor, with 3,173 votes. During his time as the Doctor, the original series received its highest viewership figures.

Jodie Whittaker, the current Doctor, and the only female actor to ever play the role, ranked in sixth place, with 2,493 votes, behind Peter Capaldi with 2,899 votes, and ahead of John Pertwee with 1,645.