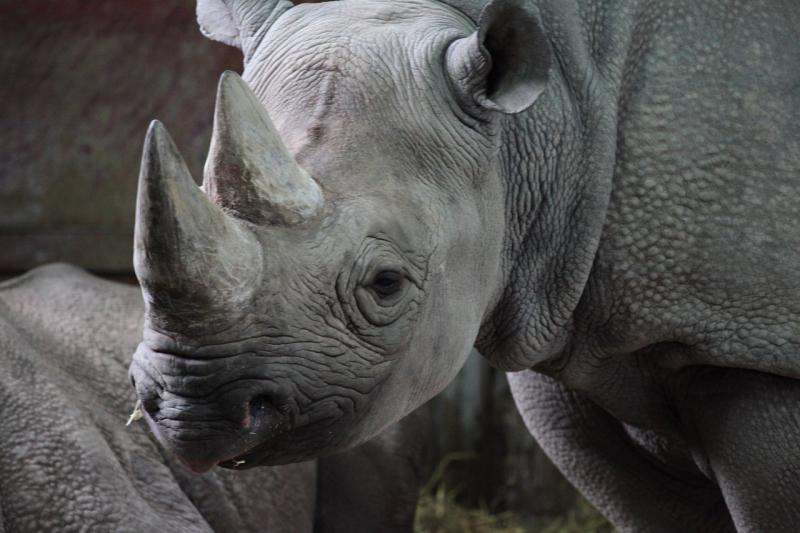 African Rhino. A subspecies, the western black rhino, was declared extinct in 2011
The latest report from the Intergovernmental Science-Policy Platform on Biodiversity and Ecosystem Services (IPBES), makes alarming reading. Or at least it should!

The report undertaken by over 500 of the most authoritative experts around the world concludes that of the 8 million total estimated number of animal and plant species on Earth (including 5.5 million insect species), over 1 million are threatened with extinction, without radical and transformative changes by the most lethal killers on the planet - us!

In the words of Joyce Msuya, Acting Head, UN Environment:

“Nature makes human development possible but our relentless demand for the earth’s resources is accelerating extinction rates and devastating the world’s ecosystems. UN Environment is proud to support the Global Assessment Report produced by the Intergovernmental Science-Policy Platform on Biodiversity and Ecosystem Services because it highlights the critical need to integrate biodiversity considerations in global decision-making on any sector or challenge, whether its water or agriculture, infrastructure or business.” 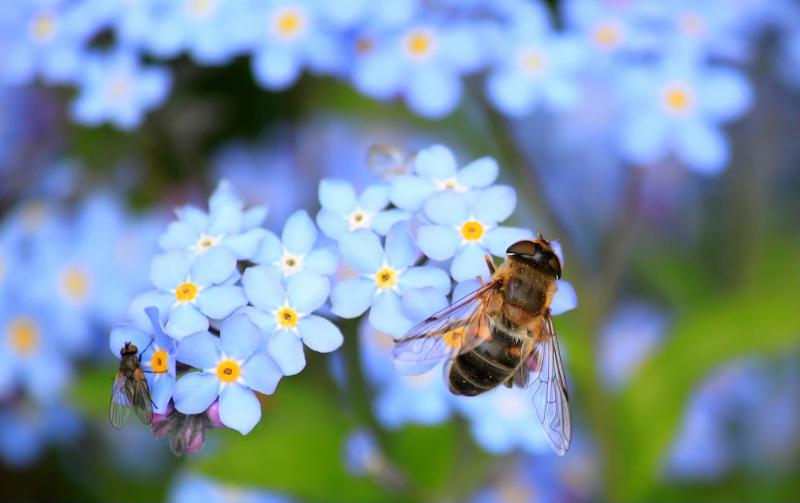 A wide variety of pollinators is at risk and likely to have a profound impact on humanity
The most notable, and frankly frightening findings of the IPBES report are as follows:

Three-quarters of the land-based environment and about 66% of the marine environment have been significantly altered by human actions. On average these trends have been less severe or avoided in areas held or managed by Indigenous Peoples and Local Communities.
More than a third of the world’s land surface and nearly 75% of freshwater resources are now devoted to crop or livestock production.
The value of agricultural crop production has increased by about 300% since 1970, raw timber harvest has risen by 45% and approximately 60 billion tons of renewable and nonrenewable resources are now extracted globally every year – having nearly doubled since 1980.
Land degradation has reduced the productivity of 23% of the global land surface, up to US$577 billion in annual global crops are at risk from pollinator loss and 100-300 million people are at increased risk of floods and hurricanes because of loss of coastal habitats and protection.
In 2015, 33% of marine fish stocks were being harvested at unsustainable levels; 60% were maximally sustainably fished, with just 7% harvested at levels lower than what can be sustainably fished.
Urban areas have more than doubled since 1992.
Plastic pollution has increased tenfold since 1980, 300-400 million tons of heavy metals, solvents, toxic sludge and other wastes from industrial facilities are dumped annually into the world’s waters, and fertilisers entering coastal ecosystems have produced more than 400 ocean ‘dead zones’, totalling more than 245,000 km2 (591-595) - a combined area greater than that of the United Kingdom.
Negative trends in nature will continue to 2050 and beyond in all of the policy scenarios explored in the Report, except those that include transformative change – due to the projected impacts of increasing land-use change, exploitation of organisms and climate change, although with significant differences between regions.

To find out more about the work of IPBES: