As revealed in my recent report on the season-opening Bahrain Grand Prix, it has now been officially confirmed that Las Vegas will return to the Formula 1 calendar next year, hosting a night race which will see the cars flying past some of the world-famous hotels and casinos on the Strip. 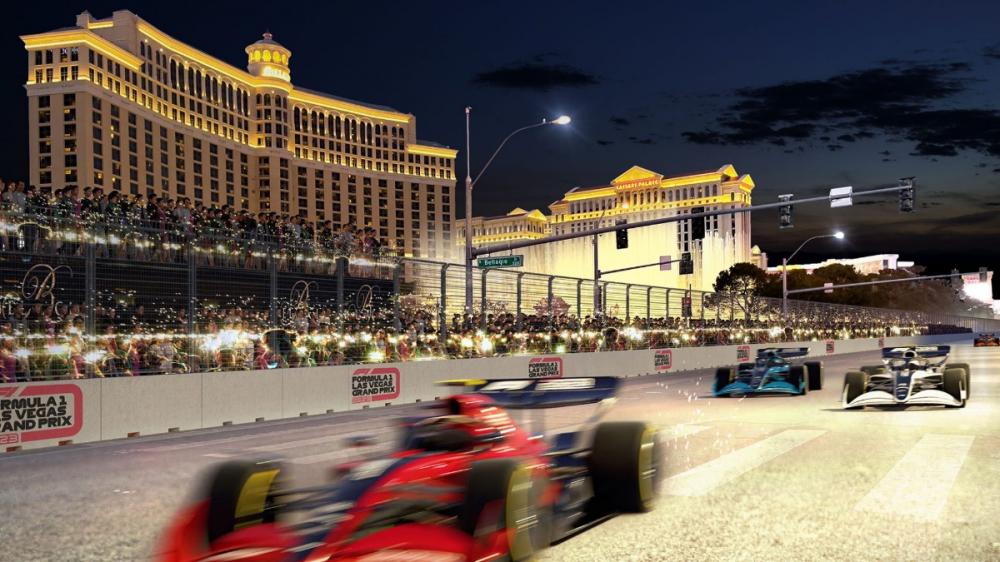 F1 cars racing down the Las Vegas Strip should be a sight to behold
The event will be one of three races in the USA in 2023, joining Austin, Texas and Miami, Florida, with the latter set to have its first race in May this year. Las Vegas last held F1 races back in 1981 and 1982 around the car park of the Caesar’s Palace hotel, but next year’s Grand Prix will be the first time that the cars will sprint along the iconic Strip. The new 14 corner track will be 3.8 miles in length, with maximum speeds expected to reach over 210mph and with the Grand Prix set to be run over 50 laps.


The circuit will pass many famous hotels and casinos
F1 and Liberty Media are promoting the new race, working in conjunction with numerous locally based business and hotel groups to make the project happen. The official confirmation came yesterday evening at a glittering event in Las Vegas. Greg Maffei, Liberty Media’s president and CEO enthused “Iconic Las Vegas and Formula 1, the pinnacle of motorsport, is the perfect marriage of speed and glamour. We could not be more excited to work with our local partners to create this event.” The F1 president and CEO Stefano Domenicali, who had flown to Las Vegas from last weekend’s race in Saudi Arabia, added “This is an incredible moment for Formula 1 that demonstrates the huge appeal and growth of our sport with a third race in the US. Las Vegas is a destination known around the world for its excitement, hospitality, thrills and of course the famous Strip”. 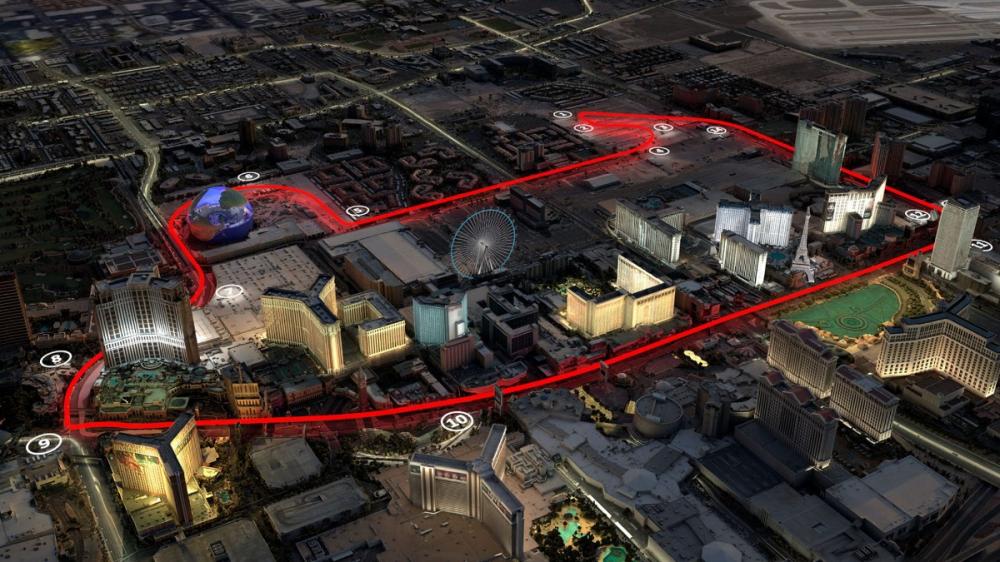 Speeds will exceed 210mph on the temporary track
The initial contract is for three years, allowing F1 and Liberty Media an opportunity to drop the event if it does not prove to be the real success it is expected to be. However, everything suggests that Las Vegas could well remain on the calendar for many years to come, with a further contract to be agreed in due course to replace the initial one.
Also by Graham Read...
Verstappen Wins In Spain After Leclerc RetirementDoncaster’s Ewen Sergison Races And Marries In MonacoMax Verstappen Wins Miami’s Inaugural Grand PrixObituary: R.I.P. Tony Brooks 1932-2022﻿Double Top For Verstappen At Imola