The future sadly remains impossible for any of us to predict due to the widespread impact of the coronavirus pandemic around the world, but the owners of Formula 1 (Liberty Media) and the sport’s governing body (the FIA) have formulated a draft 23 race calendar for next season, featuring the 22 venues originally intended for this year plus a debut for Saudi Arabia. 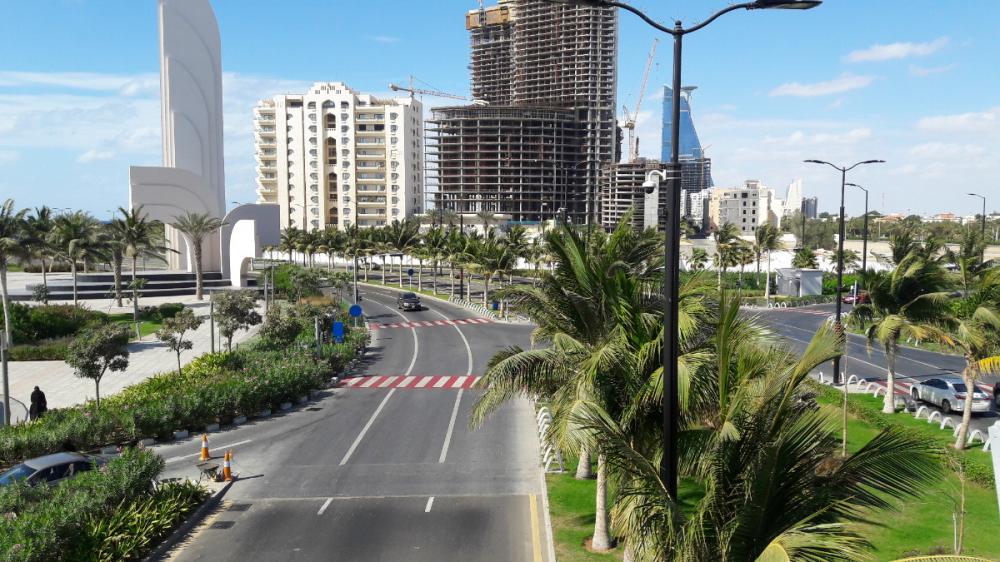 A street race in Jeddah, Saudi Arabia is set to feature next year
The intention is to again start the season in Melbourne, Australia on 21 March, followed by races in Bahrain, China and Vietnam, the latter having had to cancel its inaugural Grand Prix on its brand new circuit earlier this year. The championship will then head to Europe, with events in Spain, Monaco and Azerbaijan before a visit to Montreal, Canada for its ever popular race. It’s set to be followed by a return across the Atlantic for Grands Prix in France, Austria, Great Britain and Hungary before the summer break arrives. 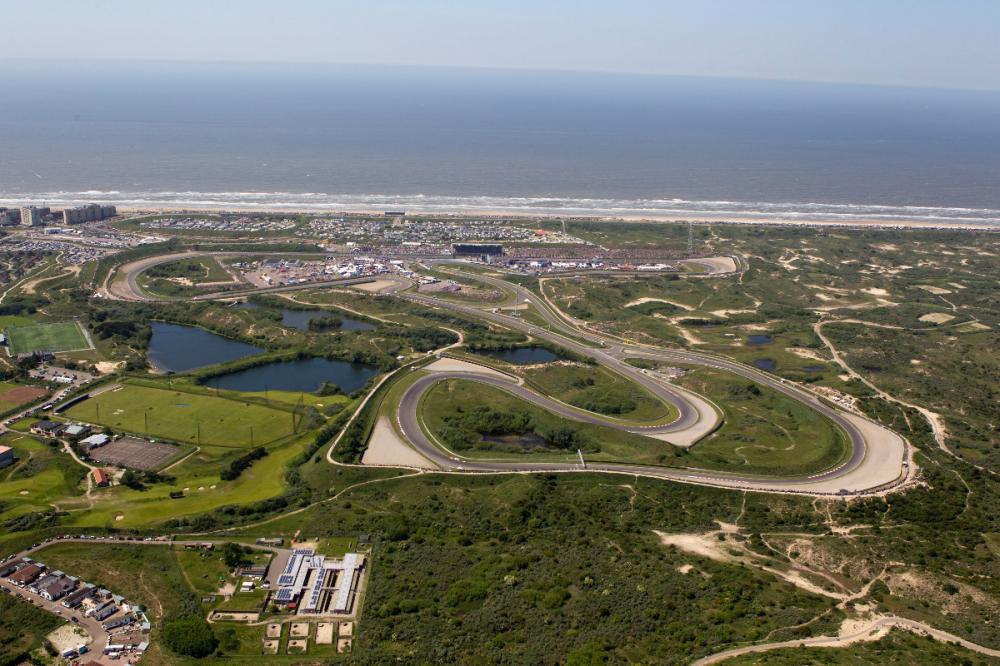 Zandvoort should host F1 again in 2021 after its return this year was postponed
The Zandvoort facility in the Netherlands, which was due to return to the calendar in early May this year after a lengthy absence, is set to form the first part of a tripleheader of races on consecutive weekends together with Belgium and Italy. Another tripleheader will follow featuring Singapore, Russia and Japan and this move frees up a weekend for the addition of a street race in Jeddah, as Saudi Arabia looks to increase its portfolio of major international sporting events. The Middle Eastern country also has plans to build a new racing facility in Qiddiya near Riyadh.

This leaves an intention to hold further F1 rounds in the USA and Mexico plus a Brazilian event in Rio de Janeiro after a move from its traditional Interlagos home in São Paulo, subject to environmental issues not halting the construction of the intended new circuit. Abu Dhabi would then hold its now usual season finale late in 2021. 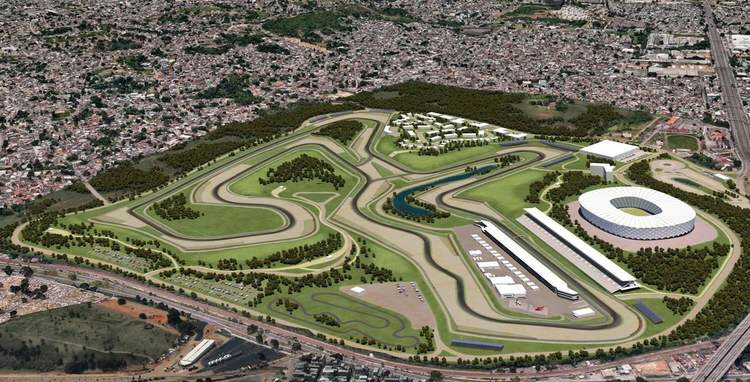 Rio de Janeiro’s planned new circuit, set to replace Interlagos
It goes without saying that this draft calendar may well need to be amended in due course, but at least it provides a clear framework, something which all the teams and race organisers were keen to have.